"The Sidestep"
from ‘The Best Little Whorehouse in Texas’
(The Musical)

INTRO: "Love Theme From Chinatown" by Jerry Goldsmith ; "I Can't Get Started" by Bunny Berigan and his Orchestra 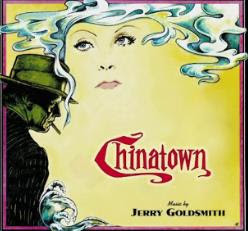 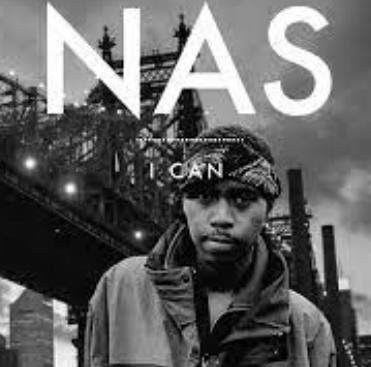 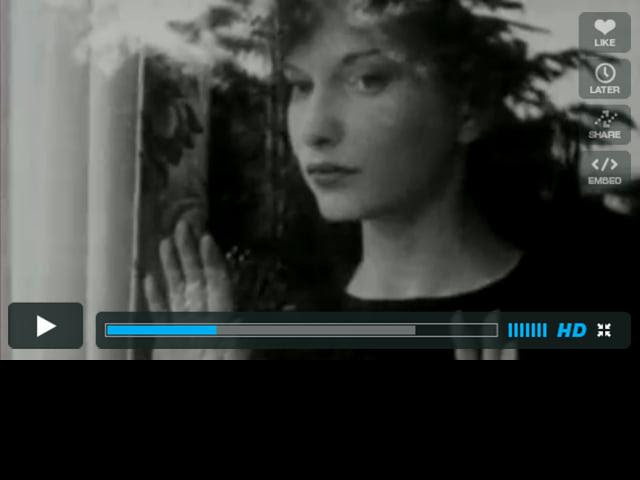 MESHES OF THE AFTERNOON

Cinematic trance-maker Maya Deren and her husband Alexander Hammid launched an underground revolution with this 1943 avant-garde landmark—shot in their Hollywood home, but a world away from the commercial gloss of the dream factory—in which a cascade of uncanny images evoke a woman’s fractured psyche.

Tom worked with the composer of this film, Teiji Ito (who was also Deren's fourth and final husband) four months before his passing. Ito is best known for his scoring of avant-garde films and plays. In 1963, he composed the score for the Broadway production of "One Flew Over The Cuckoo's Nest"

In its first decade of release, however, "Meshes of the Afternoon" was left intentionally silent and included three additional shots. The link to this original, silent version of the film is below:

Meshes of the Afternoon (silent version) 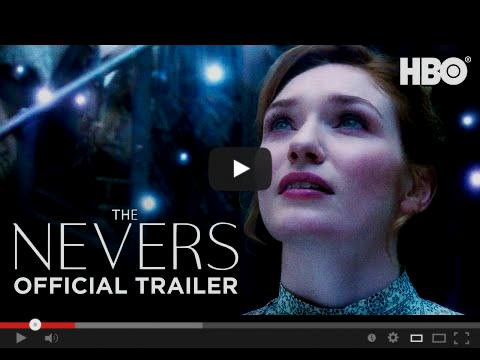 Victorian London is rocked to its foundations by a supernatural event which gives certain people — mostly women — abnormal abilities, from the wondrous to the disturbing. But no matter their particular "turns," all who belong to this new underclass are in grave danger. It falls to mysterious, quick-fisted widow Amalia True (Laura Donnelly) and brilliant young inventor Penance Adair (Ann Skelly) to protect and shelter these gifted "orphans." To do so, they will have to face the brutal forces determined to annihilate their kind. 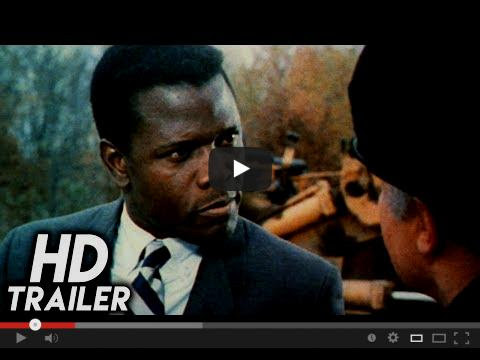 IN THE HEAT OF THE NIGHT

In the Heat of the Night is a 1967 American mystery drama film directed by Norman Jewison. It is based on John Ball's 1965 novel of the same name and tells the story of Virgil Tibbs, a black police detective from