Act to be expressive, not impressive

"Act to be expressive, not impressive" 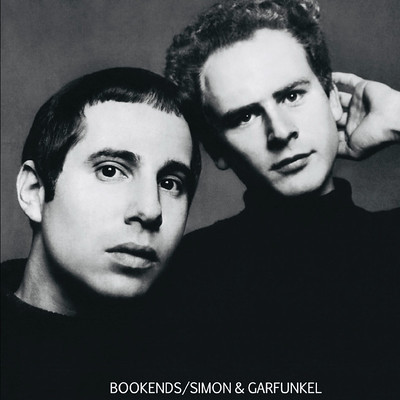 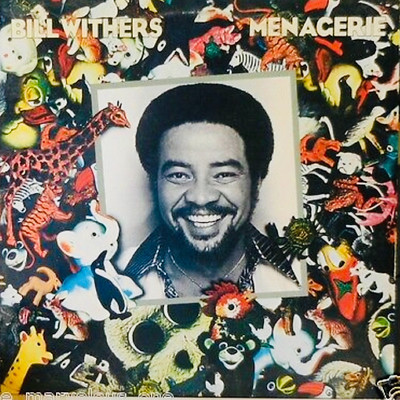 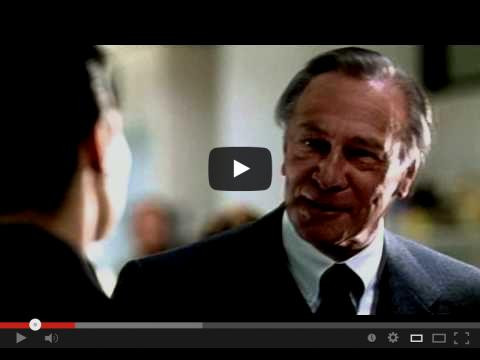 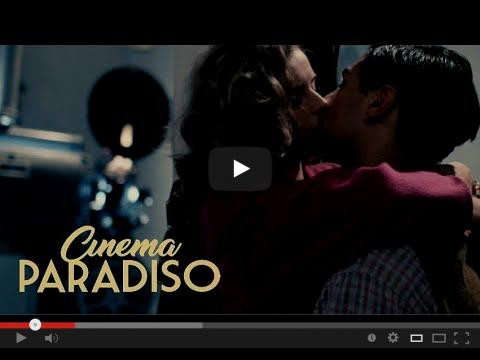 "It Might Get Loud"
A documentary on the electric guitar from the point of view of three significant rock musicians: the Edge, Jimmy Page and Jack White.
Directed by Davis Guggenheim
Starring Jimmy Page, The Edge & Jack White
Available on Amazon Prime 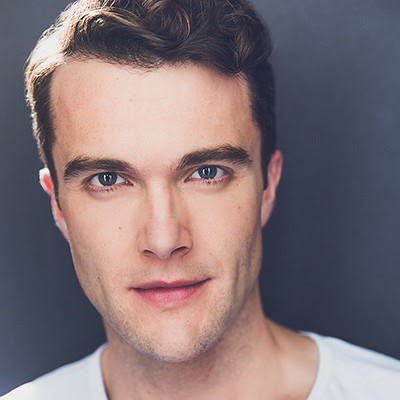 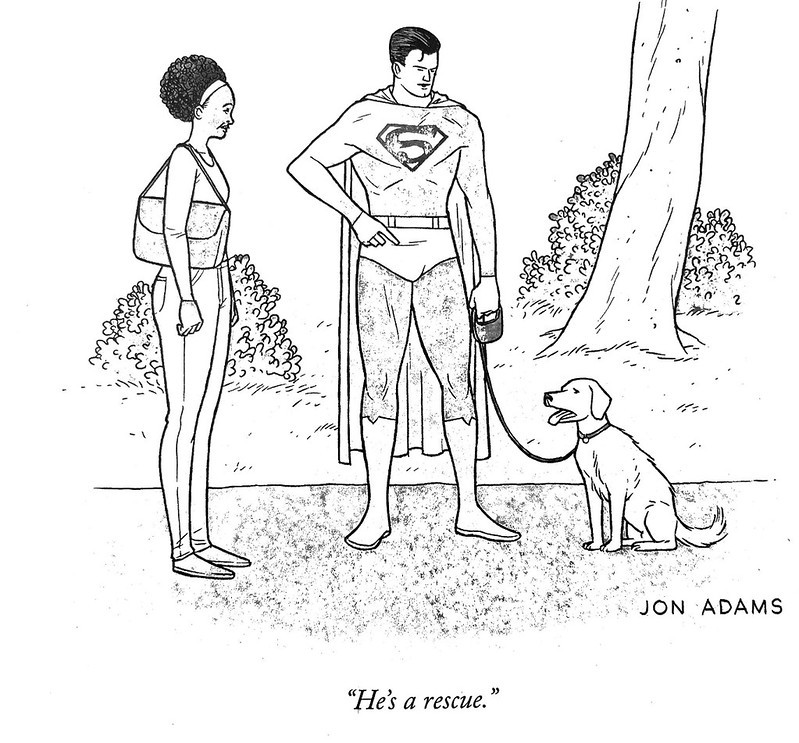