Act with a cool head and a warm heart.

"Act with a cool head and a warm heart."

Death of a Salesman
by Arthur Miller
Simba Wedderburn 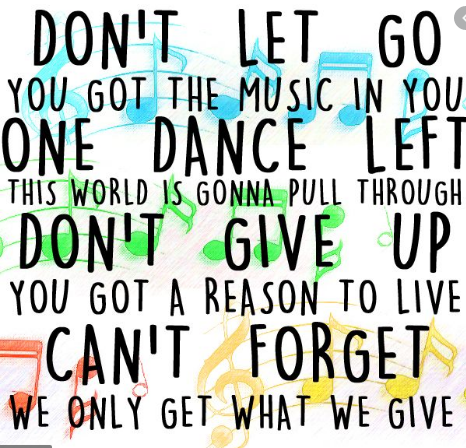 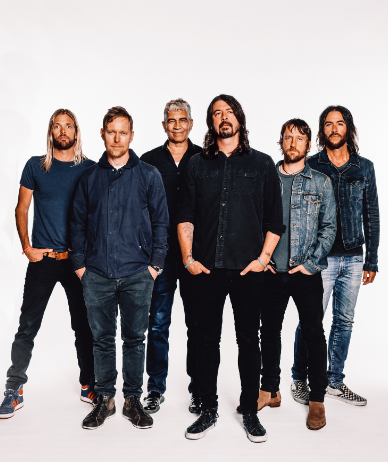 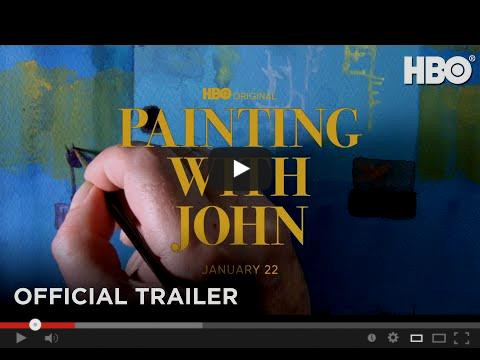 Painting With John, a new unscripted series written, directed by and starring John Lurie, is part meditative tutorial, part fireside chat. Each episode has Lurie, the co-founder of musical group The Lounge Lizards, at his worktable, honing his watercolor techniques and sharing what he’s learned about life. With images of Lurie’s paintings, original music and his point of view all rolled into one, the series strikes an irreverent tone while reminding us to prioritize some time every day for creativity, fun and a bit of mischief 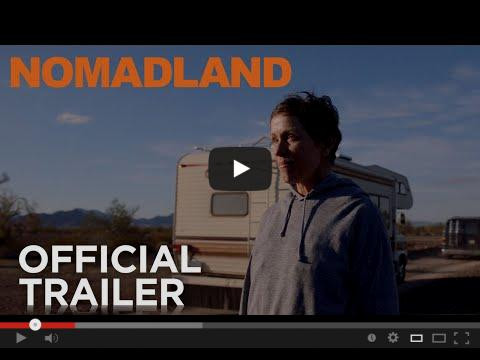 Following the economic collapse of a company town in rural Nevada, Fern (Frances McDormand) packs her van and sets off on the road exploring a life outside of conventional society as a modern-day nomad. The third feature film from director Chloé Zhao, NOMADLAND features real nomads Linda May, Swankie and Bob Wells as Fern’s mentors and comrades in her exploration through the vast landscape of the American West.
Available in theaters and on February 19th and on Hulu 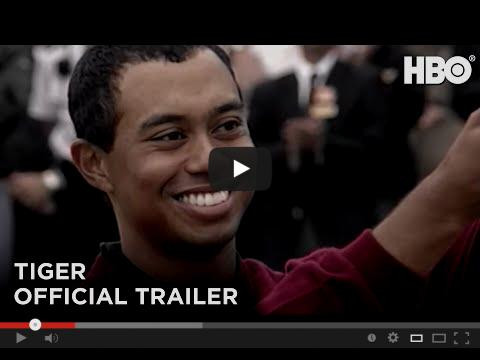 In keeping with the theme of 'find the universal' as discussed in our most recent Saturday Workshop, watch this documentary on Tiger Woods.

Tiger is a two-part documentary offering a revealing look at the rise, fall, and epic comeback of global icon Tiger Woods. The series paints an intimate picture of the prodigy whose dedication and obsession with the game of golf not only took his fame and success to new heights, but also down a dark, spiraling road that eventually led to a legendary sports comeback, culminating in his victory at the 2019 Masters. 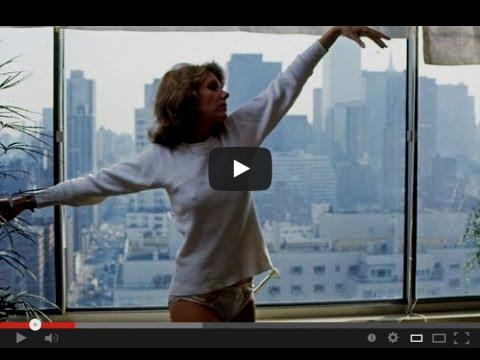 An attractive and well-to-do New Yorker, Erica Benton (Jill Clayburgh), finds her comfortable existence upended when her husband, Martin (Michael Murphy), ends their marriage and takes up with a younger woman. Hurt and angered by her husband's betrayal, Erica slowly begins to reevaluate her life and explore her newfound freedom. Eventually, she starts a relationship with an English artist named Saul (Alan Bates), but is wary of repeating past mistakes.
Available only on DVD 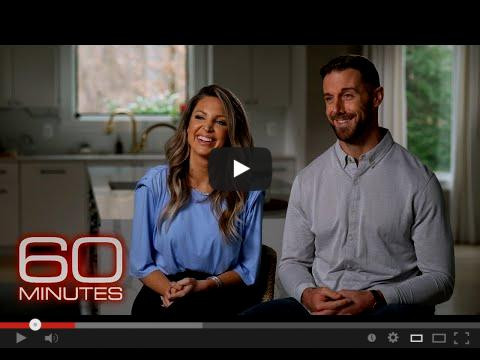 Washington Football Team Quarterback Alex Smith was fighting for his leg and his life in November 2018 after he suffered a gruesome on field injury. Following thousands of hours of rehab and help from the US Military, he defied expectations to make a return to the NFL, in one of the greatest sports comebacks ever.

wary of repeating past mistakes.
Available only on DVD 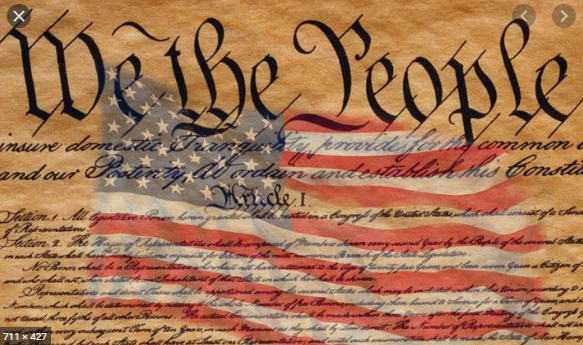 A recent US News and World Report poll - 4 out 10 Americans could pass a citizenship test.

So, with this in mind, and in honor of our recent U.S. inauguration, some light reading for this week...

Read "The US Constitution" or listen to it here!

Extra credit if you read/ listen to The Bill of Rights and The Declaration of Independence as well!  Here's a link to listen to all three on Audible.

Mr. Wade also served as voice consultant on the Oscar-winning film SHAKESPEARE IN LOVE, coached Courtney Love as Lady Macbeth, worked on the musical LORD OF THE RINGS among numerous other films, TV series and theater productions. Most recently, Andrew oversaw voice & speech for the Broadway productions of MATILDA and HARRY POTTER AND THE CURSED CHILD.

Mr. Wade continues to work all over the world in a freelance capacity, as well as teaching at The Juilliard School, the Guthrie Theatre in Minneapolis and the Tom Todoroff Conservatory in NYC. 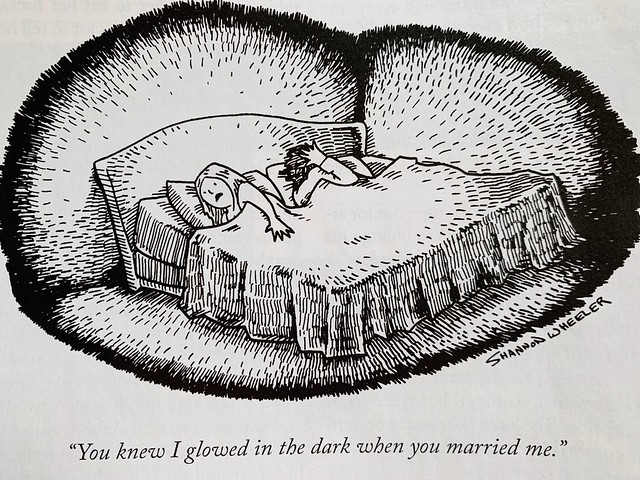