Acting is a wildly inappropriate way to live your life!

"Acting is a wildly inappropriate way to live your life!"

MIDDLE OF THE NIGHT by Paddy Chayefsky
Pamela Weaver 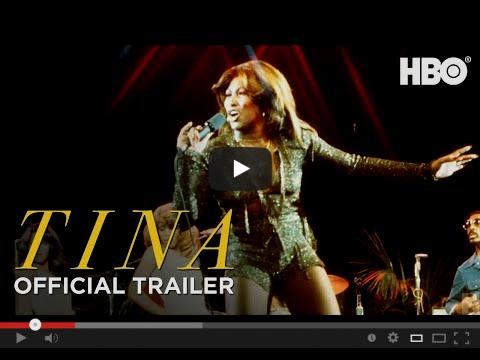 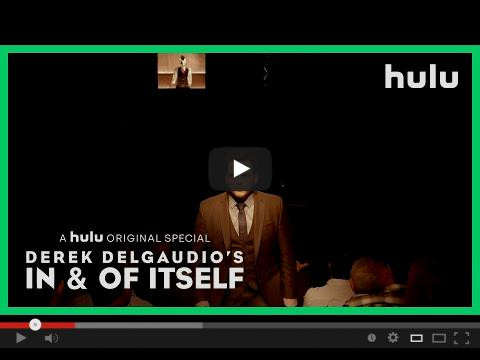 IN & OF ITSELF
Storyteller and Conceptual Magician Derek DelGaudio attempts to understand the illusory nature of identity and answer the deceptively simple question 'Who am I?'
This is a beautiful example of how to transition a moving, provocative and uniquely theatrical experience to the screen.
Director: Frank Oz (Kermit, Miss Piggy & Yoda)
Writer: Derek DelGaudio
Stars: Derek DelGaudio, Hal Schulman & Jason England
Executive Producer: Stephen Colbert
Available on Hulu 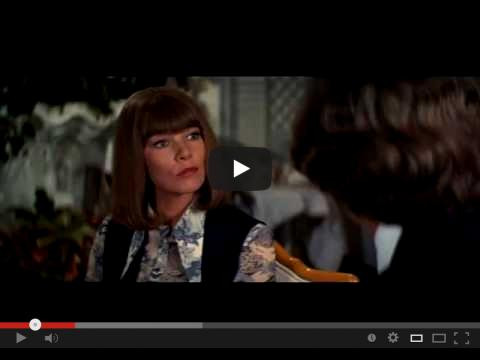 A TOUCH OF CLASS
Romantic comedy about a pair of clandestine lovers in a London-Spain tryst!  This film and the recommendations that follow all include the actor George Segal who passed last week.  George's work in these films is a strong example of humor, opposites and vulnerability!
Director: Melvin Frank
Writers: Melvin Frank, Jack Rose
Stars: George Segal, Glenda Jackson and Paul Sorvino
Available on Amazon Prime 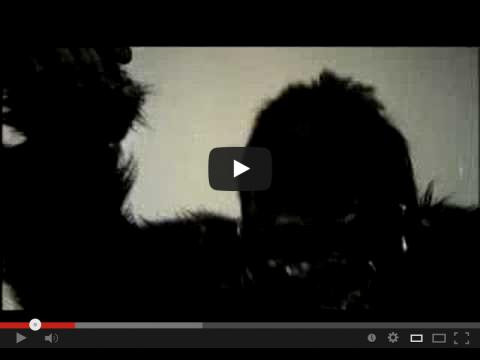 WHERE’S POPPA?
When an attorney meets the girl of his dreams, he fears that his batty mother will scare her off, so he schemes to eliminate the senile old woman.
Director: Carl Reiner
Writers: Robert Klane [Screenplay & Novel]
Stars:George Segal, Ruth Gordon & Ron Leibman 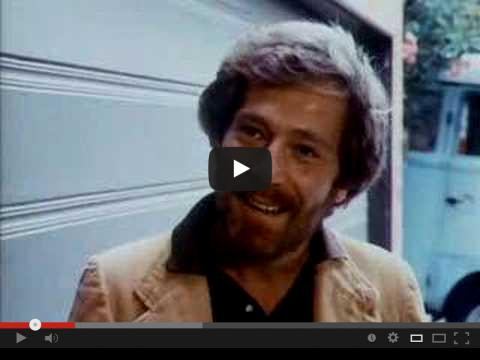 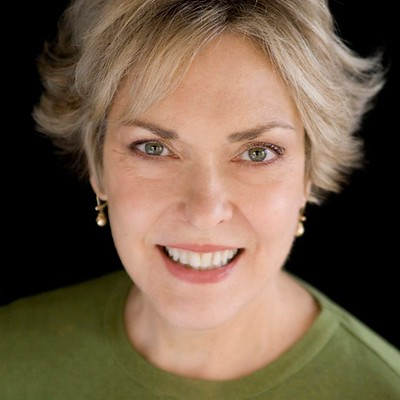 Tours include: The Lion King, Les Mis, Mary Poppins, War Horse, Jekyll & Hyde, The Duck Commander and Newsies. Work at other theaters includes The Drama Department, Second Stage Theatre, The Vineyard Theatre and The Pearl Theatre.  Previously taught at The Public Theater’s Summer Shakespeare Lab, the Juilliard School Drama Division, the Guthrie Experience, the Sedona Shakespeare Institute, and in NYU’s Undergraduate Drama (Classical Studio). She has a B.F.A. in Theatre, from Southern Methodist University.  She received her voice, speech and Shakespeare training with Robert Neff Williams. Additional voice work with Cicely Berry, and Richard Armstrong.  She has studied the Michael Chekhov Technique with Joanna Merlin and Lenard Petit and the Alexander Technique with Kim Jessor and Mona Stiles.

In addition to her Graduate Acting classes, Shane Ann teaches a comprehensive voice, speech and Shakespeare program in Manhattan.  She is the co-creator  (with Louis Scheeder) of the Audio Shakespeare Pronunciation App which includes the pronunciation of over 5000 words in Shakespeare’s plays. The app is based on their book, All the Words on Stage:  A Complete Pronunciation Dictionary for the plays of William Shakespeare published by Smith and Kraus.  Shane Ann is included in Marquis Who’s Who in America. 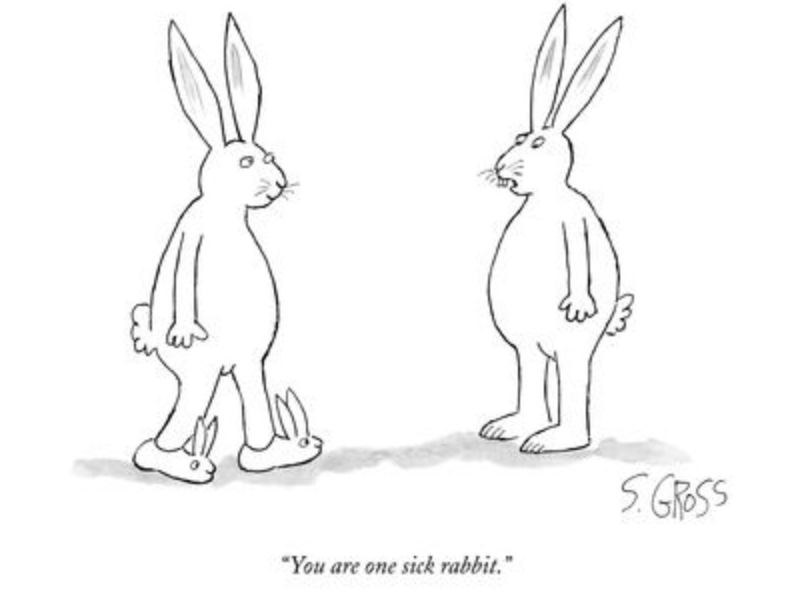 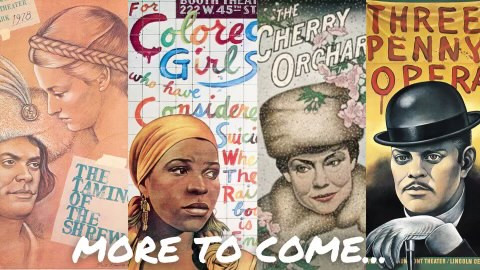