Acting is about winning the scene!

"Acting is about winning the scene"

HAMLET'S ADVICE TO THE PLAYERS
by William Shakespeare
Stephen Anthony

Here are the latest additions to your video library from our session on Saturday September 25th: 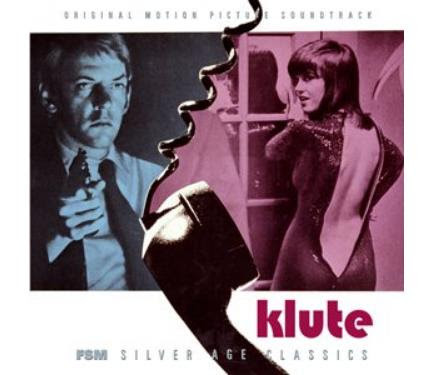 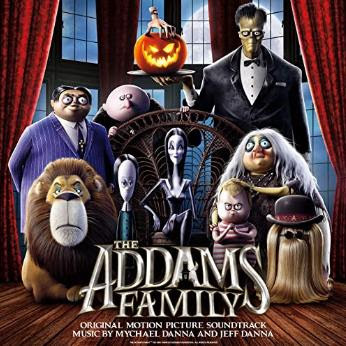 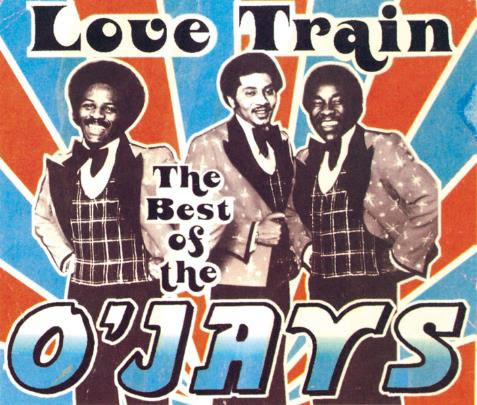 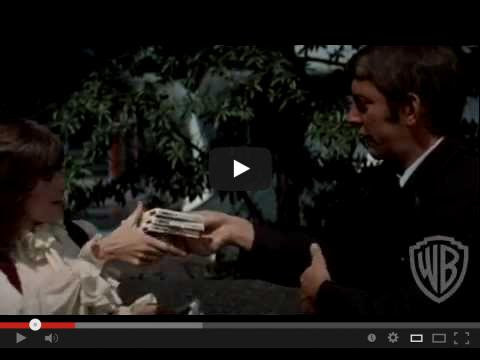 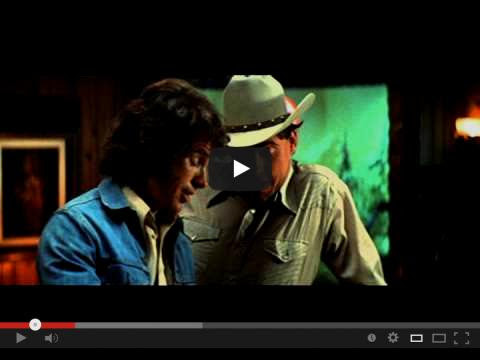 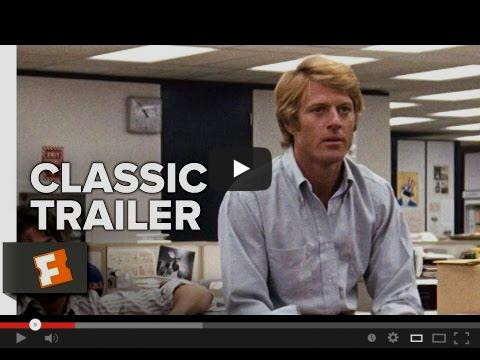 ALL THE PRESIDENT'S MEN
a 1976 American political biographical drama film about the Watergate scandal, which brought down the presidency of Richard Nixon. Directed by Alan J. Pakula with a screenplay by William Goldman, it is based on the 1974 non-fiction book of the same name by Carl Bernstein and Bob Woodward, the two journalists investigating the Watergate scandal for The Washington Post.
Available on: The Criterion Collection, Amazon Prime TV and Hulu 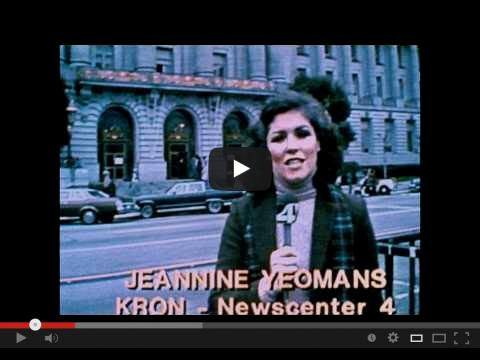 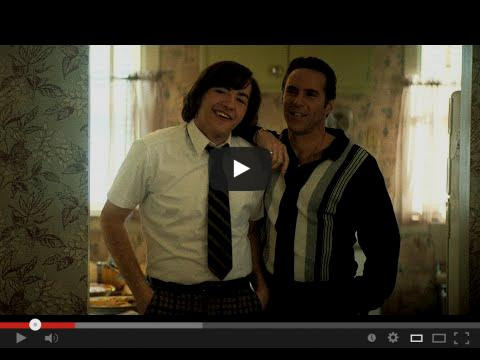 THE MANY SAINTS OF NEWARK
Young Anthony Soprano is growing up in one of the most tumultuous eras in Newark, NJ, history, becoming a man just as rival gangsters start to rise up and challenge the all-powerful DiMeo crime family. Caught up in the changing times is the uncle he idolizes, Dicki Moltisanti, whose influence over his nephew will help shape the impressionable teenager into the all-powerful mob boss, Tony Soprano.
Director: Alan Taylor
Writers: David Chase and Lawrence Konner
Starring: Ray Liotta, Michael Gandolfini, Jon Bernthal, Vera Farmiga, Joey Diaz, Billy Magnussen, Alessandro Nivola, Gabriella Piazza and David Chase
Available on: HBOMax and in theaters now! 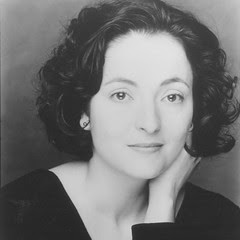 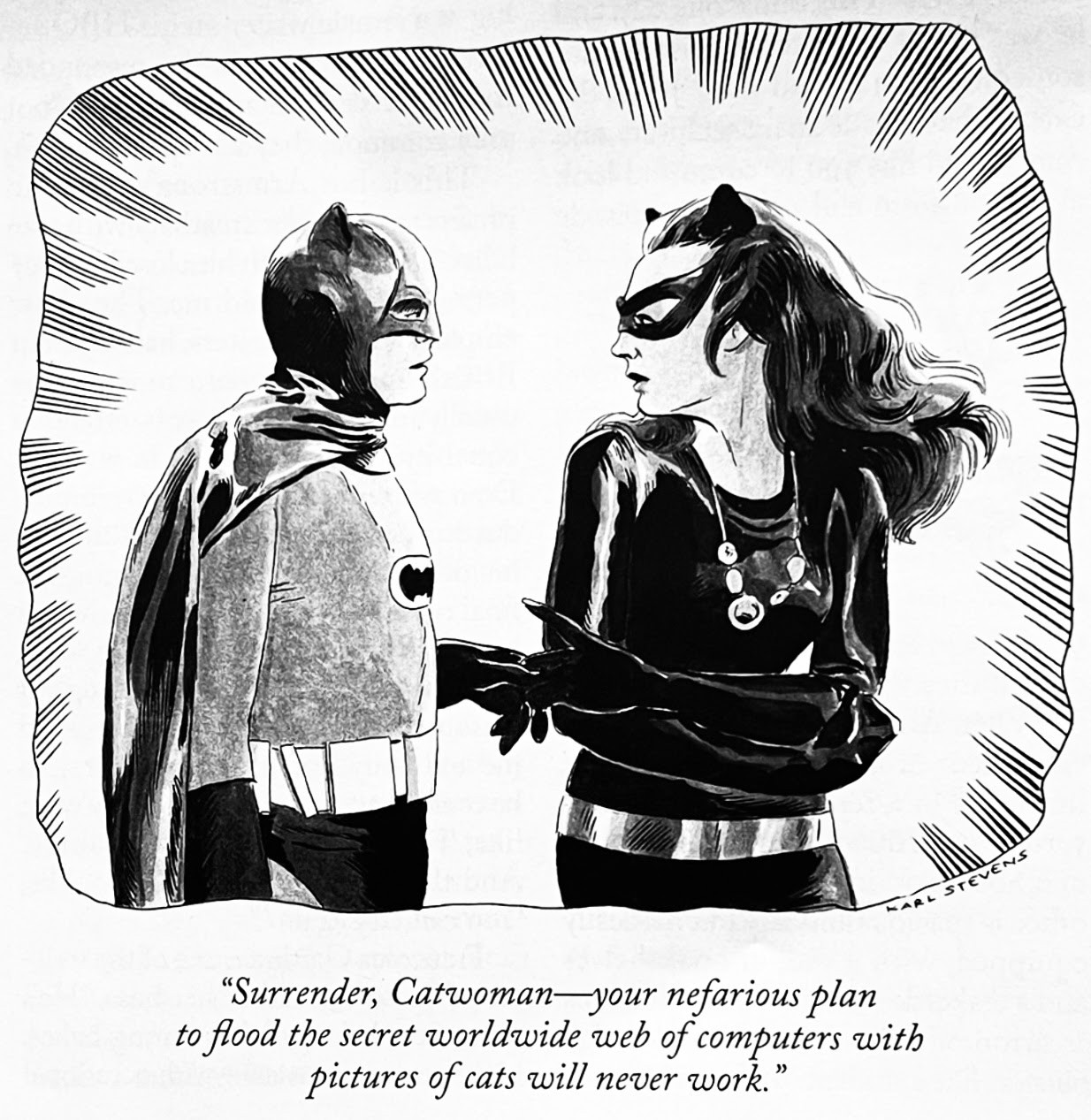 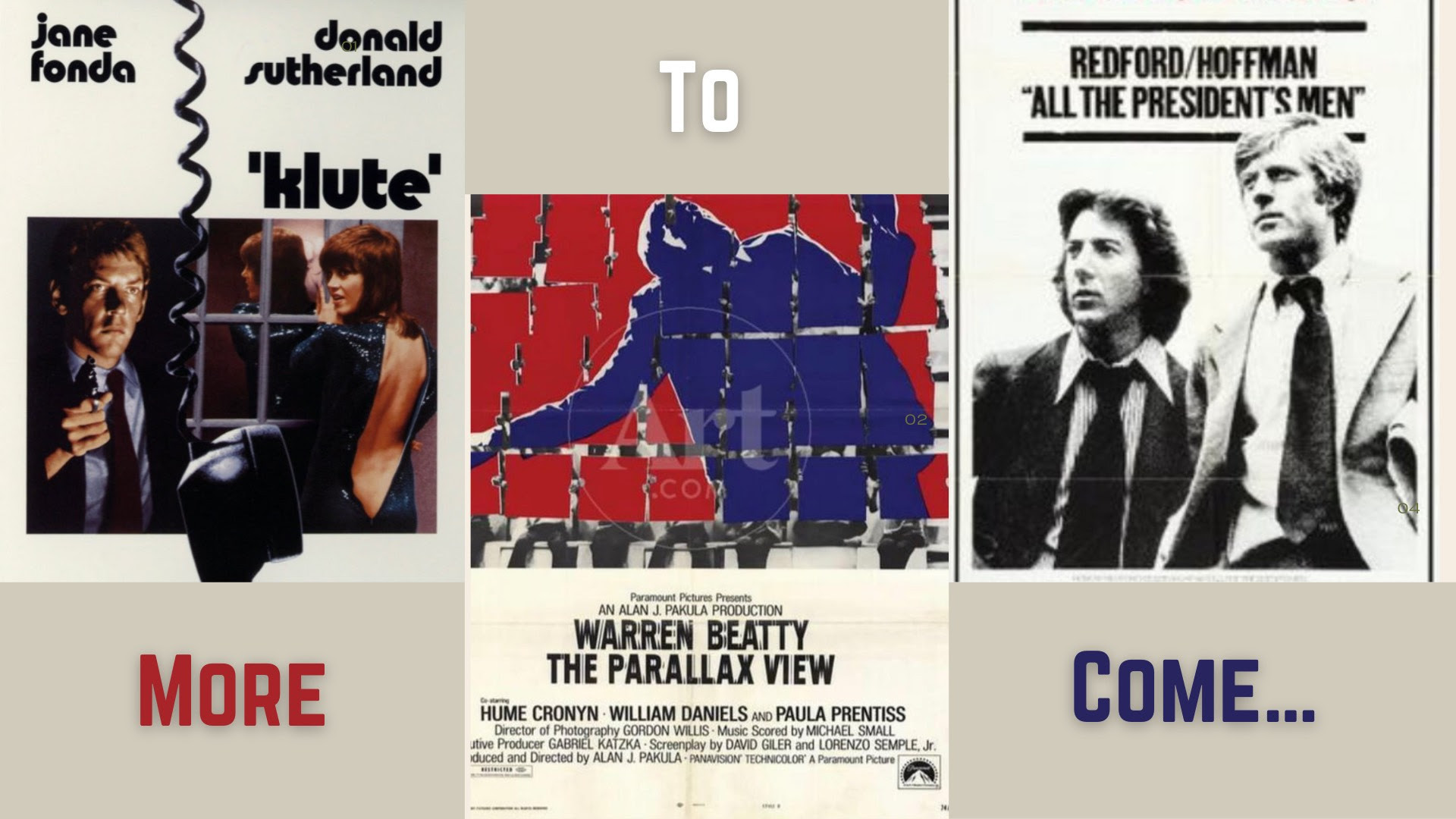