A MIDSUMMER NIGHT’S DREAM
by William Shakespeare
Pippa Winslow and Daniel Greer
...and special thanks to the fairies!
Kathryn Schneider, Austin Khemraj and Gaia Visnar

THE PIANO LESSON
by August Wilson

Here are the latest additions to your video library from our session on Saturday August 21th: 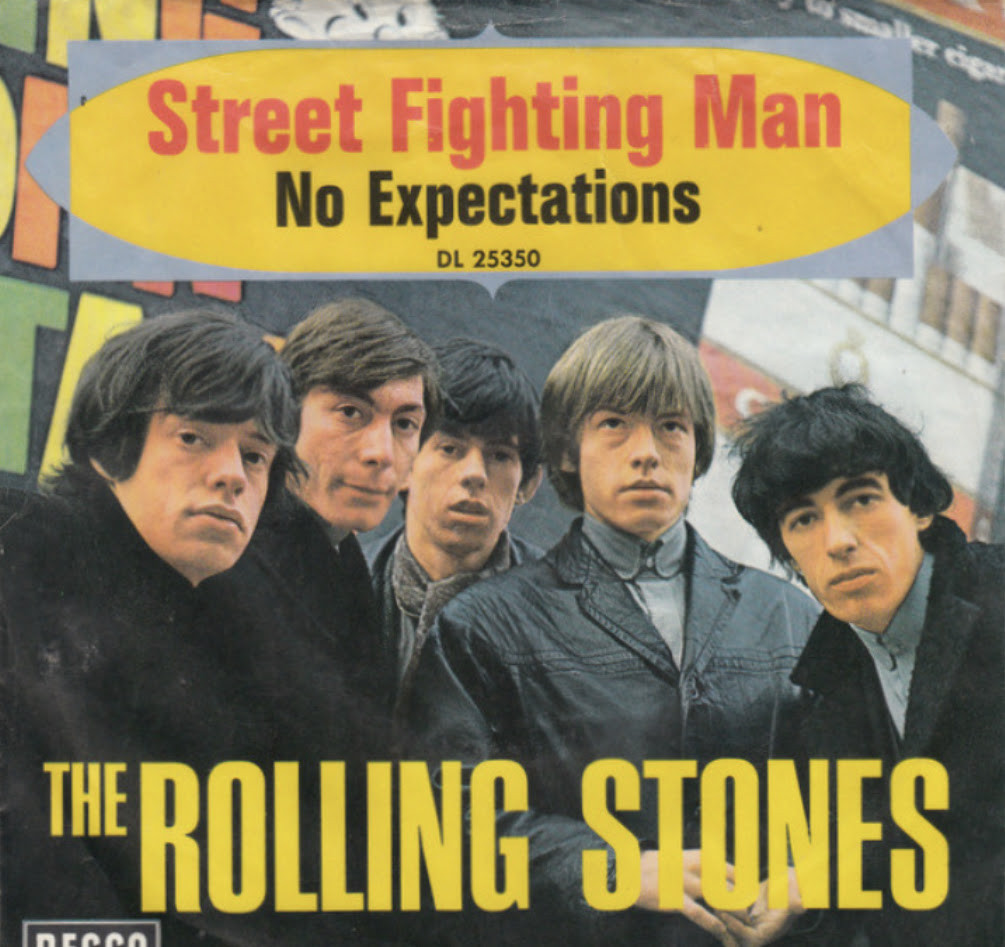 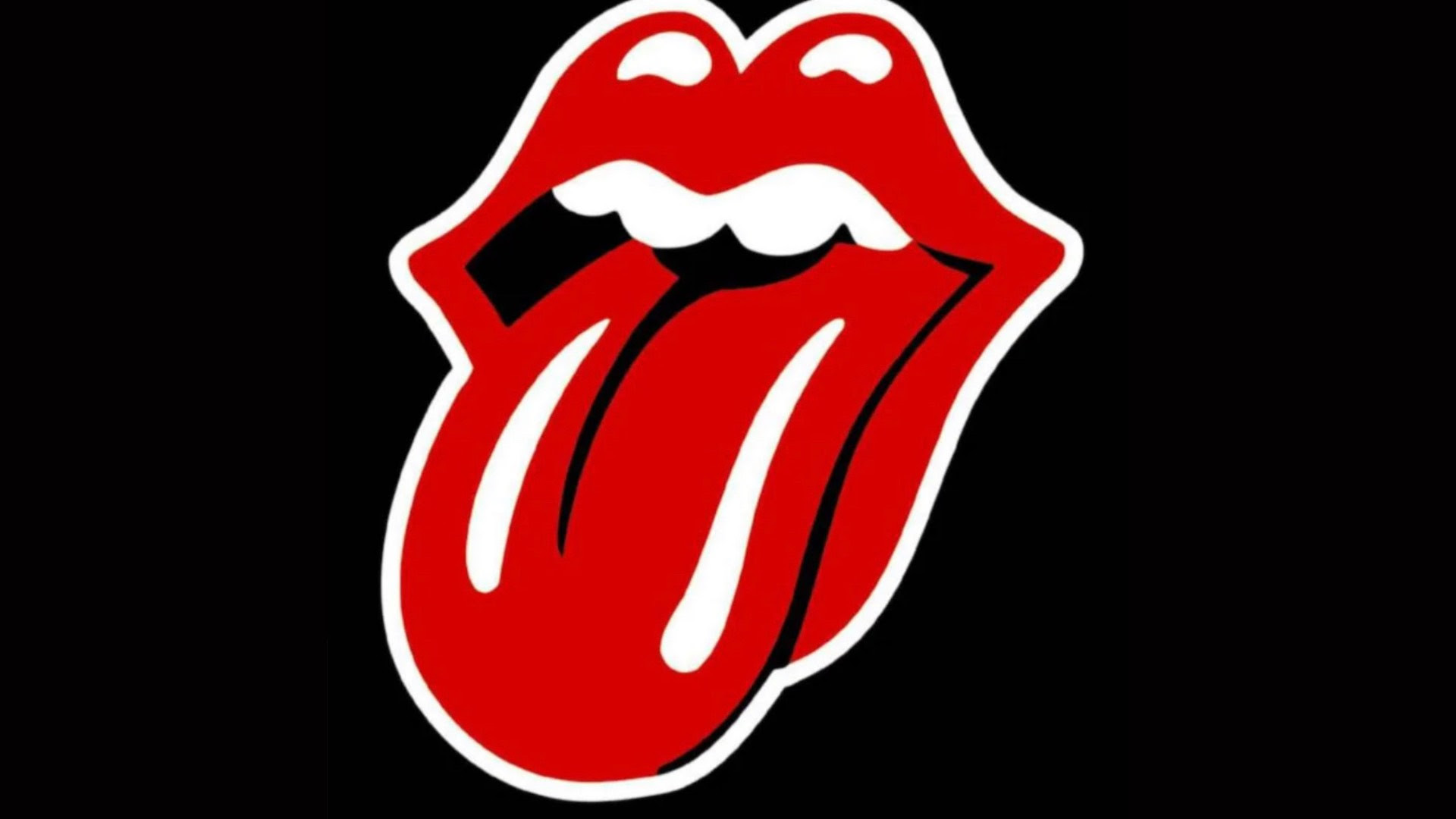 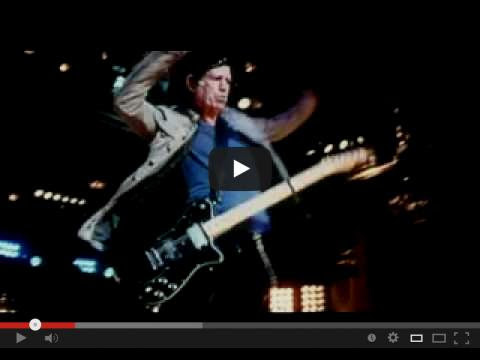 From famed director Martin Scorsese, this intimate documentary looks into the career of The Rolling Stones through concert footage shot over a two-day period during the A Bigger Bang tour at the famed Beacon Theater in New York City in fall 2006. 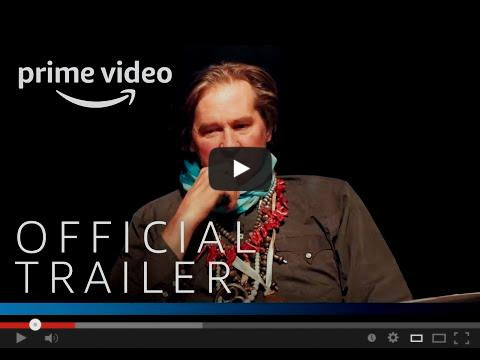 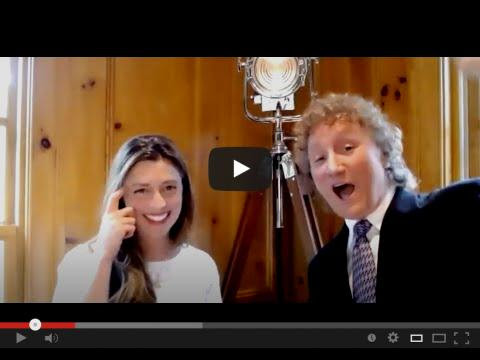 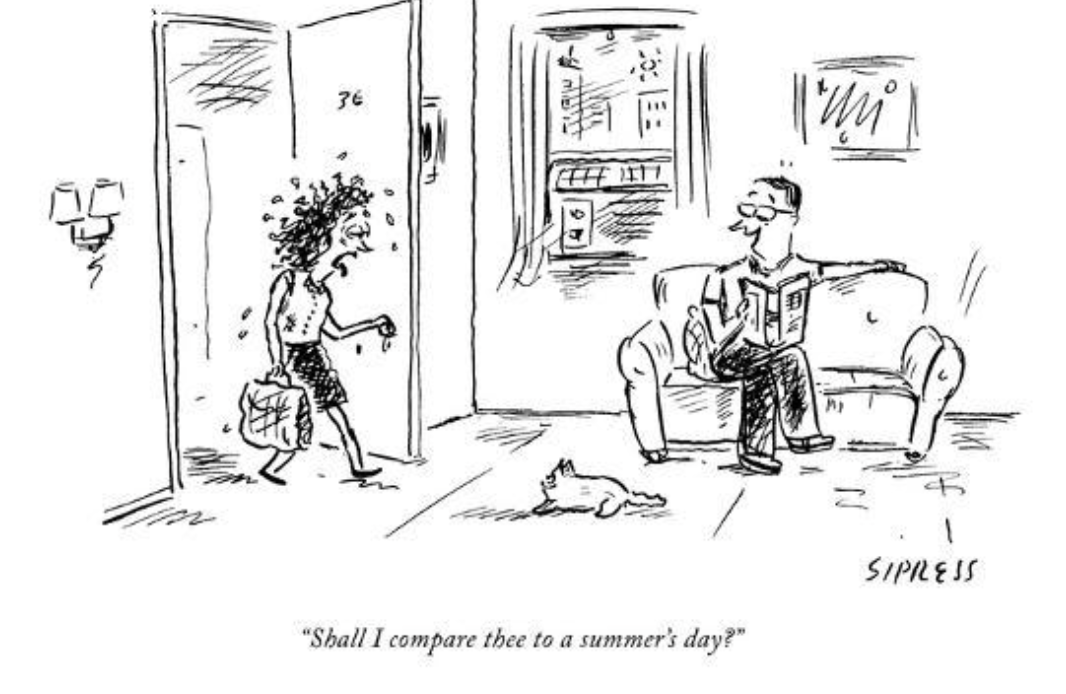 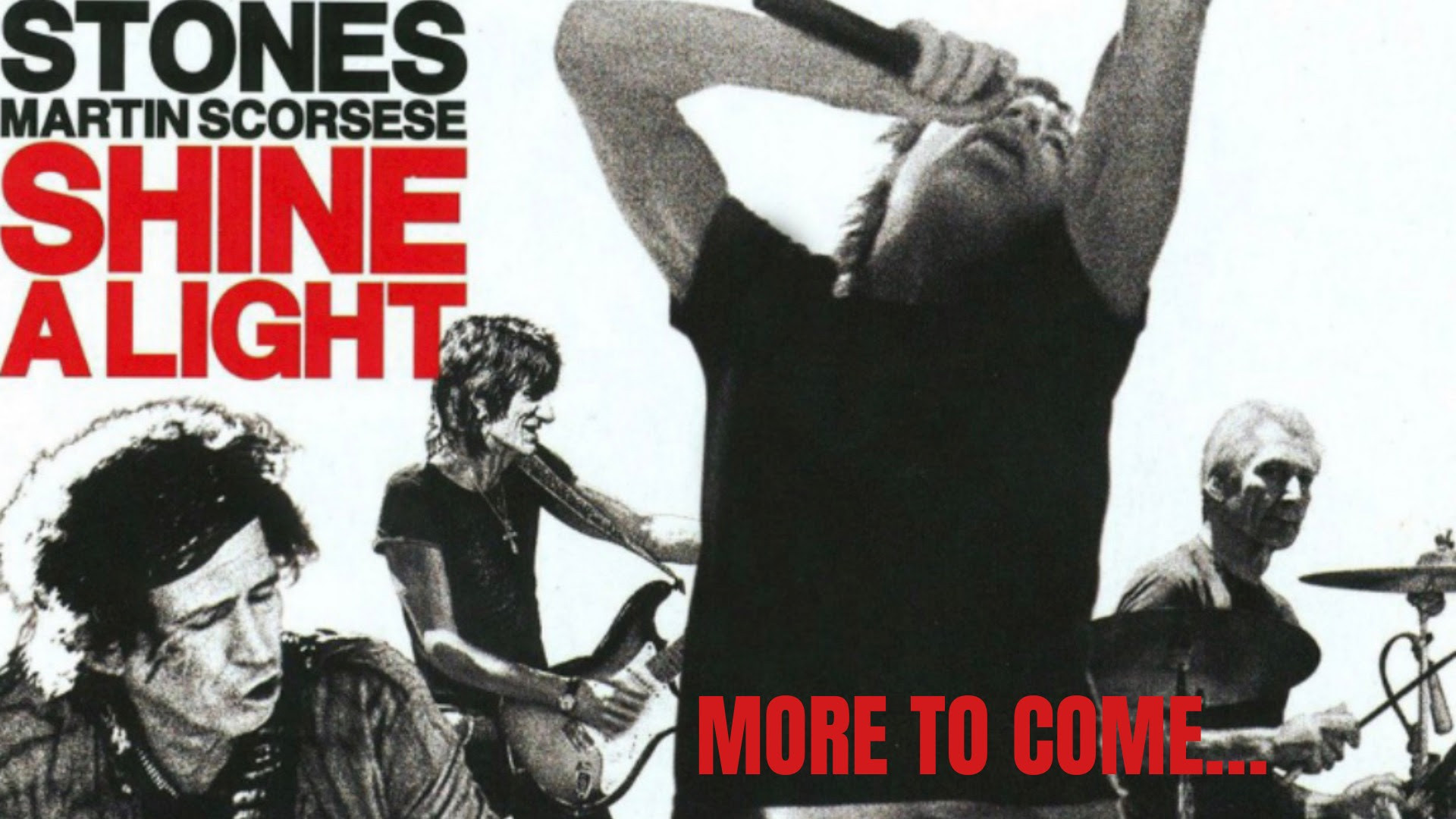