Acting isn't literal or grammatical. It's emotional. It's visceral.

"Acting isn't literal or grammatical.
It's emotional. It's visceral." 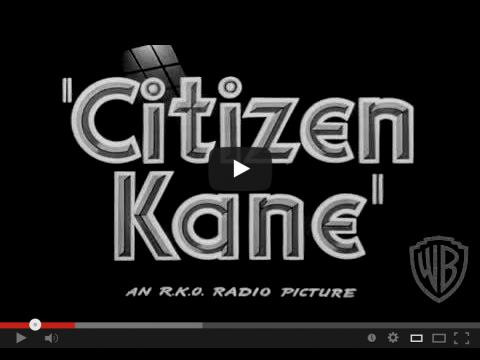 When a reporter is assigned to decipher newspaper magnate Charles Foster Kane's (Orson Welles) dying words, his investigation gradually reveals the fascinating portrait of a complex man who rose from obscurity to staggering heights. Though Kane's friend and colleague Jedediah Leland (Joseph Cotten), and his mistress, Susan Alexander (Dorothy Comingore), shed fragments of light on Kane's life, the reporter fears he may never penetrate the mystery of the elusive man's final word, "Rosebud."

Who is the Black Godfather? Witness the exceptional and unlikely rise of Clarence Avant, a music executive who influenced legends such as Bill Withers, Snoop Dogg, Quincy Jones, Muhammad Ali, Hank Aaron, Presidents Barack Obama and Bill Clinton and so many more.

n the film that launched the James Bond saga, Agent 007 (Sean Connery) battles mysterious Dr. No, a scientific genius bent on destroying the U.S. space program. As the countdown to disaster begins, Bond must go to Jamaica, where he encounters beautiful Honey Ryder (Ursula Andress), to confront a megalomaniacal villain in his massive island headquarters.

Calling all cinephiles!  The Criterion Collection's streaming service The Criterion Channel has debuted with hundreds of classic and influential art films.  This is the most comprehensive and accessible library of cinematic history we've ever seen. 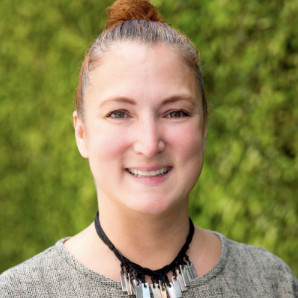 Some of her awards include: the Kennedy Center American College Theatre Festival Awards for Acting and Directing, London Academy of Music and Dramatic Art Gold Medal Certification in Acting, and the Associated Board of the Royal Schools of Music - Royal Academy of Music SingingCertification.

Anne received her BA from SJSU and MFA from UCLA. She also completed additional professional training at East 15 Acting School (London,) British American Drama Academy (Balliol College, Oxford,) Royal National Program (London,) Gaiety School of Acting/Trinity College (Dublin,) and received a BTEC in Performing Arts at Oldham College and Polytechnic (Manchester.) Anne is currently a professor at USC, the lead coordinator, instructor, and show coach for all Voice Production and Speech work at AMDA LA and has worked with the Tom Todoroff Studio for over a decade!

Join us on Saturday to study with Anne Burk and Tom Todoroff! 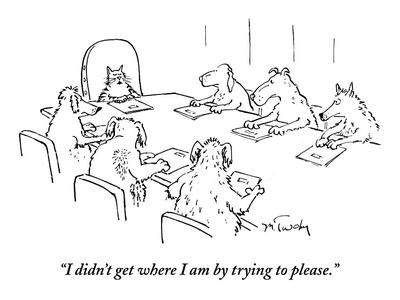