MUCH ADO ABOUT NOTHING
by William Shakespeare
Ken Belsky 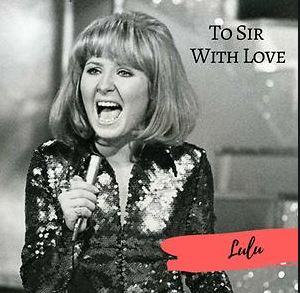 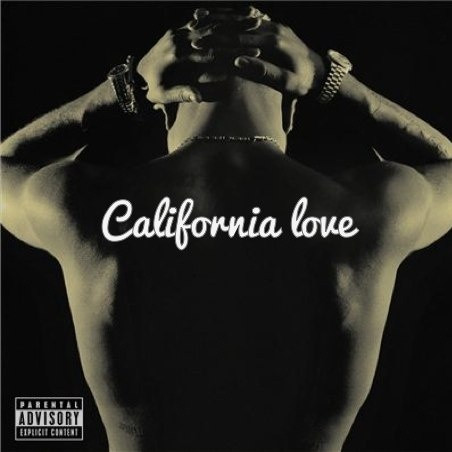 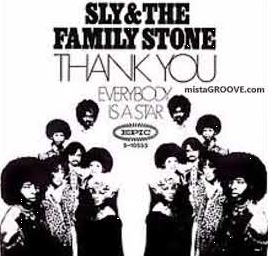 "Down By Law"
Down by Law is a 1986 American black-and-white independent film written and directed by Jim Jarmusch and starring Tom Waits, John Lurie, and Roberto Benigni. The film centers on the arrest, incarceration, and escape from jail of three men.
Available on HBOMax 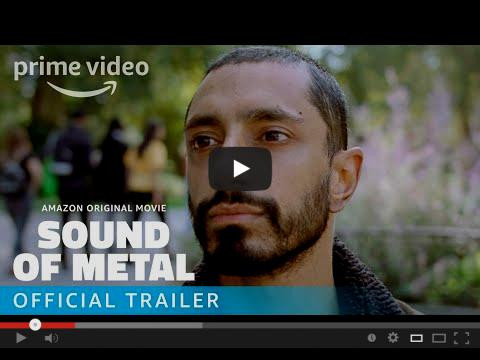 "Sound Of Metal"
During a series of adrenaline-fueled one-night gigs, itinerant punk-metal drummer Ruben (Riz Ahmed) begins to experience intermittent hearing loss. When a specialist tells him his condition will rapidly worsen, he thinks his music career — and with it his life — is over. His bandmate and girlfriend Lou (Olivia Cooke) checks the recovering heroin addict into a secluded sober house for the deaf in hopes it will prevent a relapse and help him learn to adapt to his new situation. But after being welcomed into a community that accepts him just as he is, Ruben has to choose between his equilibrium and the drive to reclaim the life he once knew. Utilizing startling, innovative sound design techniques, director Darius Marder takes audiences inside Ruben’s experience to vividly recreate his journey into a rarely examined world.
Available on Amazon Prime 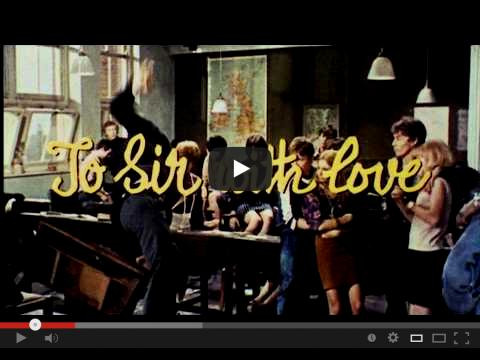 "To Sir, With Love"
To Sir, with Love is a 1967 British drama film that deals with social and racial issues in an inner city school. It stars Sidney Poitier and features Christian Roberts, Judy Geeson, Suzy Kendall and singer Lulu making her film debut.  A moving story about the evolving relationship between a teacher and his students.
Available on Amazon Prime 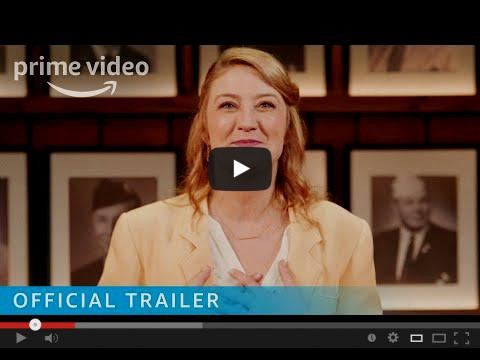 "What The Constitution Means To Me"
2017 American play by Heidi Schreck. The play premiered on Broadway on March 31, 2019 at the Hayes Theater, with Schreck herself in the leading role.  Over the course of the play, Schreck addresses themes such as women's rights, immigration, domestic abuse, and the history of the United States.  This is a strong example of telling your own story with a surprise ending!
Available on Amazon Prime

Join us on Saturday to study with
Mary Lou Rosato and Tom Todoroff! 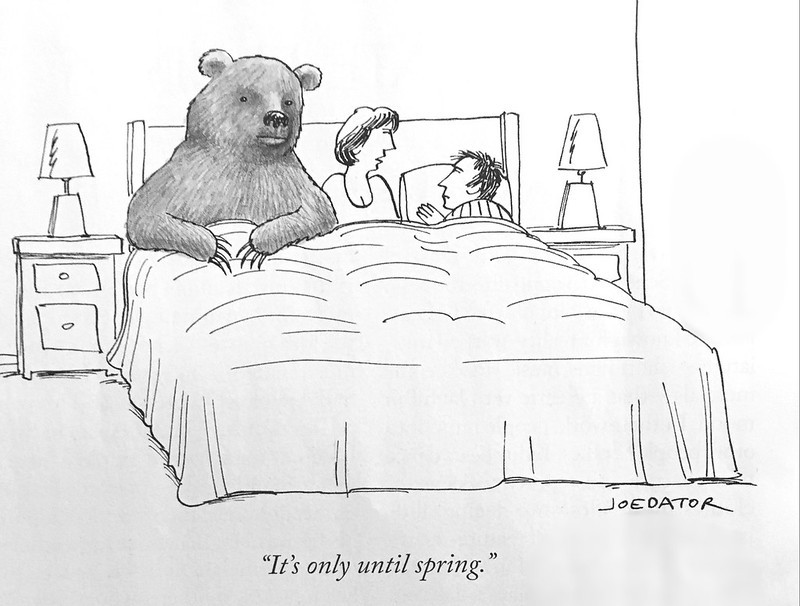