Fight for what you want using your Head, Heart & Hips!

"Fight for what you want using your Head, Heart & Hips!"

As a reminder - we'll be uploading all videos for the May 8th & May 15th workshops in the coming week!  Keep an eye out for an announcement on your Community Page and Facebook Group when new videos are uploaded!

INTRO: "Everybody's Talkin' At Me" and "Coconut Down" by Harry Nilsson
OUTRO: "Get Down Tonight" by KC and the Sunshine band 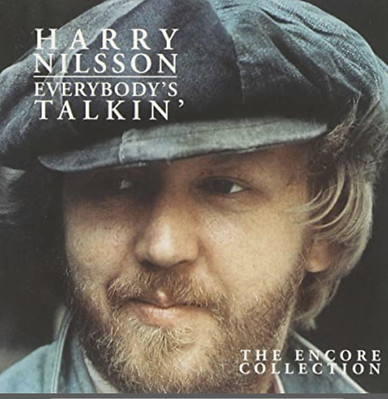 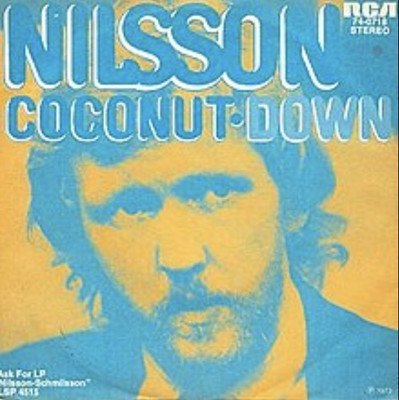 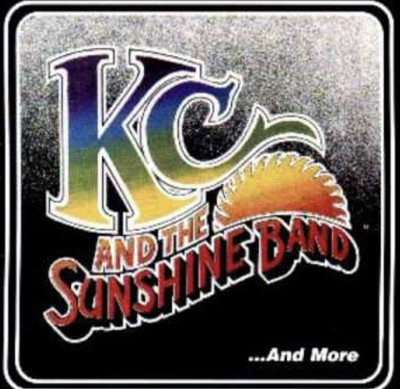 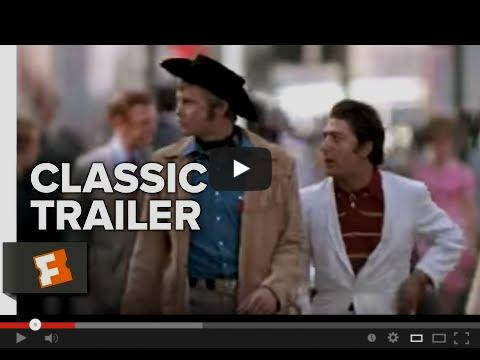 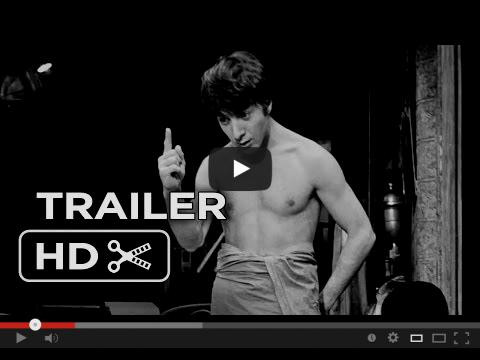 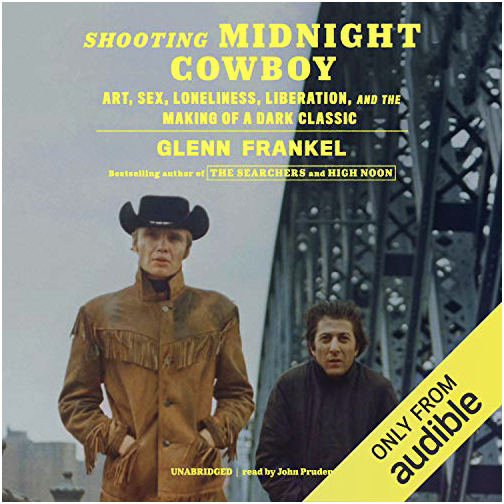 A history of the controversial Oscar-winning film that signaled a dramatic shift in American popular culture.
The director John Schlesinger’s Darling was nominated for five Academy Awards and introduced the world to the transcendently talented Julie Christie. Suddenly the toast of Hollywood, Schlesinger used his newfound clout to film an expensive Eastmancolor adaptation of Far from the Madding Crowd.
Expectations were huge, making the movie’s complete critical and commercial failure even more devastating, and Schlesinger suddenly found himself persona non grata in the Hollywood circles he had hoped to join. 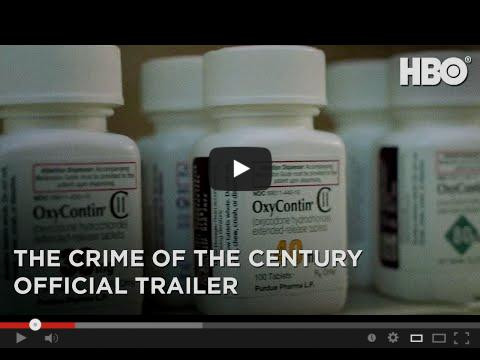 THE CRIME OF THE CENTURY 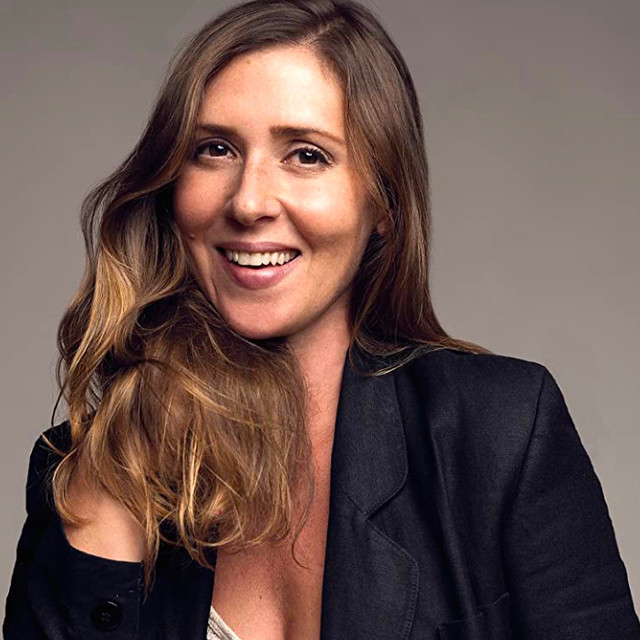 Miriam Silverman is a Voice and Speech Teacher and Core Faculty member at the Tom Todoroff Acting Conservatory as well as a working actor in New York City.

Most recently, she recently starred in the Broadway premiere of JUNK by Pulitzer Prize winning playwright, Ayad Akhtar at Lincoln Center, the Off-Broadway premiere of ANATOMY OF A SUICIDE by Alice Birch at the Atlantic Theatre Company, and the premiere of a new play by Ethan Coen (of the Coen Brothers) called "A Play Is A Poem" at the Mark Taper Forum in L.A.

Miriam was previously nominated for a Drama Desk award for her work in FINKS. Miriam completed her MFA in Acting at the Brown/Trinity Consortium. Recent credits with the Shakespeare Theatre Company in Washington DC include the world premiere of David Ives’ adaptation of THE LIAR (directed by Michael Kahn); AS YOU LIKE IT (directed by Maria Aitken); and THE DOG IN THE MANGER (directed by Jonathan Munby for which Miriam received a 2009 Helen Hayes Nomination for Outstanding Supporting Actress). Other credits include: HAMLET (NYSF/Public Theater, directed by Oskar Eustis); THE LOVE COURSE (Acorn Theater with Harris Yulin and Maria Tucci); Soveig in PEER GYNT (world premiere adaptation by Robert Bly starring Mark Rylance and directed by Tim Carroll); Hennie in Arena Stage’s production of AWAKE AND SING! (directed by Arena Stage’s founder Zelda Fichandler); THE CALAMITY OF KAT KAT AND WILLIE (directed by Consortium grad Heath Cullens, written by consortium grad Emily Young) and the world premiere of BONE PORTAITS by Brown MFA Playwright Deborah Stein (EST/Stillpoint); AS YOU LIKE IT (Folger Theatre); and SYNCOPATION (Triad Stage). Trinity Rep credits include the world premiere of Laura Schellhardt’s SHAPESHIFTER, SUDDENLY LAST SUMMER (Catherine), THE SEAGULL (Nina), THE HENRIAD (Poins, Douglas, MacMorris), THE BUZ’GEM BLUES (Summer), A MIDSUMMER NIGHT’S DREAM (Titania), THE GENTLEMEN OF VERONA (Julia), SONG OF INNOCENCE, SONGS OF EXPERIENCE, ANNIE, and PETER PAN.

Join us on Saturday to study with
Miriam Silverman and Tom Todoroff! 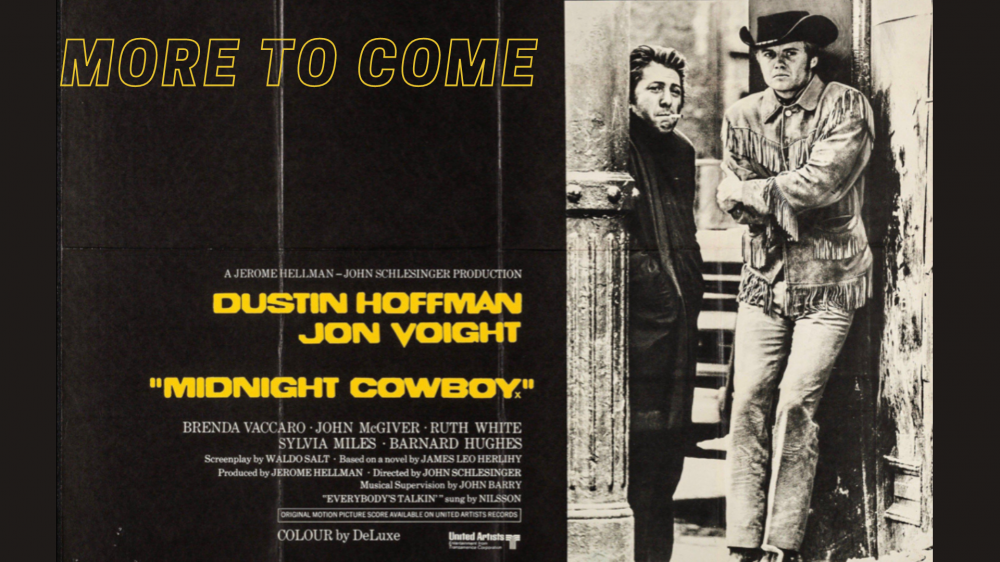