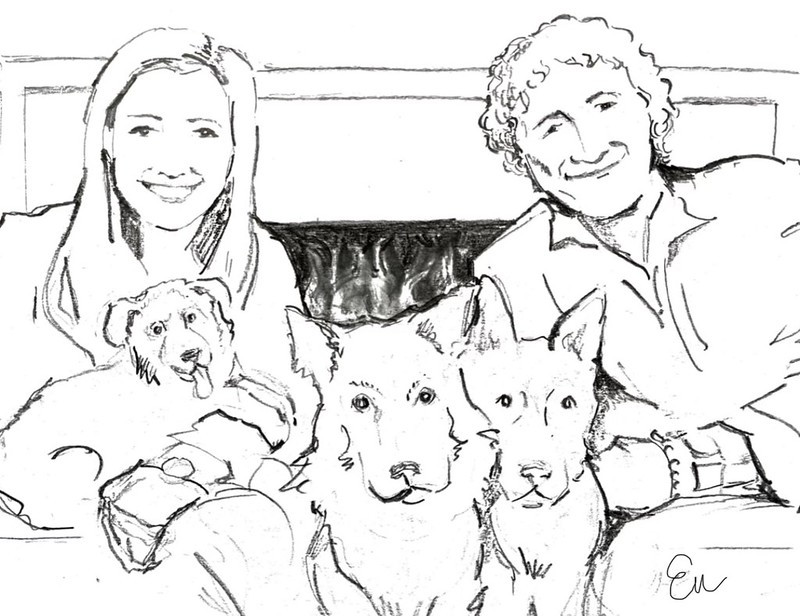 Our monthly Fireside Chat is coming up this THURSDAY APRIL 1ST at 5:00pm EST!

Enrolled members of the Saturday Workshop, you may RSVP below and include a question or discussion topic you'd like us to cover during this dedicated Q&A time for you!

Please note - the Fireside Chat will run 60 - 90 minutes.  We'll cover as many questions as our time together allows! 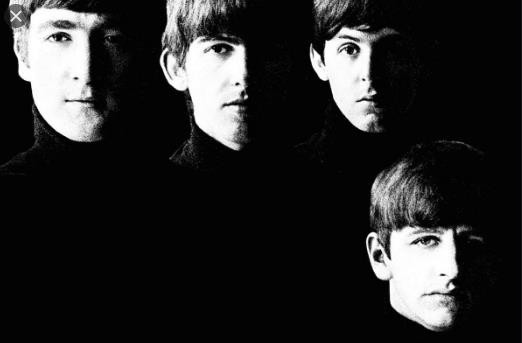 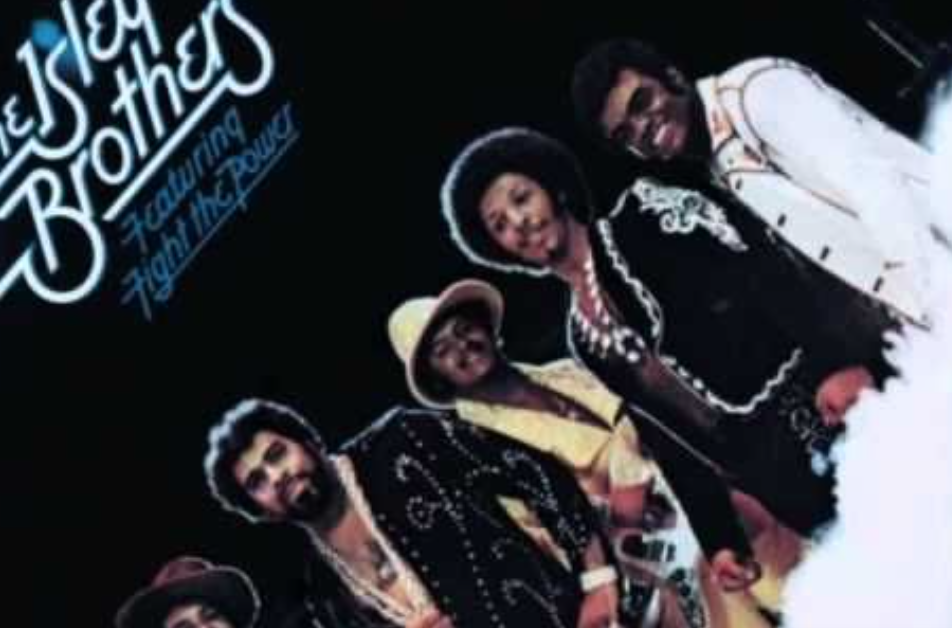 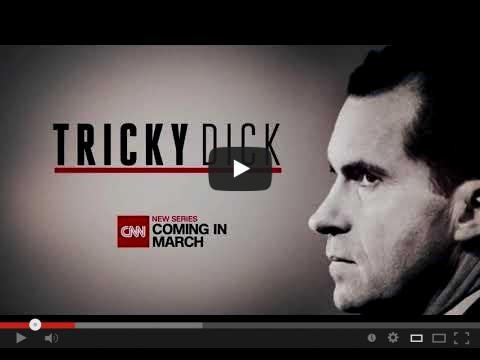 TRICKY DICK
Tricky Dick is a four-part CNN Original Series, produced by Left/Right, that explores Richard Nixon's life and times; tracking his rise, fall, incredible comeback and political destruction. From his early political career in California, to the game-changing Kennedy-Nixon debates through his disgraceful Watergate exit, this fully archive-based series will feature never-before-seen footage and offer viewers fresh insight into an unbelievable story.
Available on HBOMax and YouTube TV 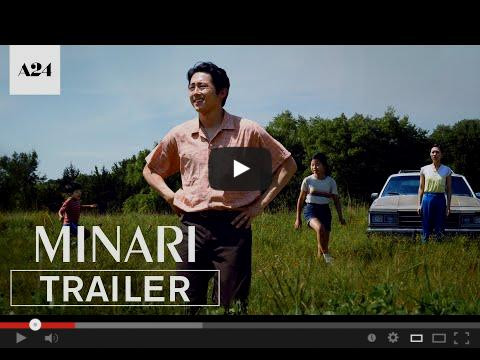 MINARI
A Korean American family moves to an Arkansas farm in search of its own American dream. Amidst the challenges of this new life in the strange and rugged Ozarks, they discover the undeniable resilience of family and what really makes a home.
Directed by: Lee Isaac Chung
Starring: Steven Yeun, Han Ye-ri, Alan Kim, Noel Kate Cho, Youn Yuh-jung, and Will Patton.
Available in Theaters and on YouTube, Amazon Prime and Vudu 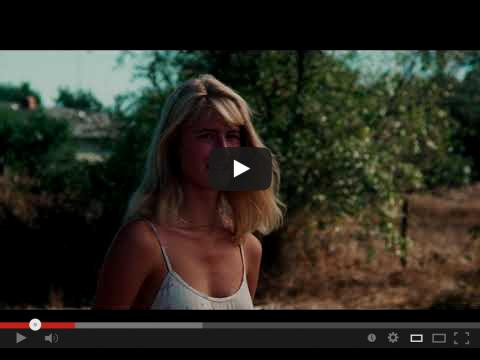 SMOOTH TALK
Fifteen-year-old Connie (Laura Dern) spends the summer before her sophomore year fixating on getting male attention. While her mother, Katherine (Mary Kay Place), nags her about painting the house and favors her older sister, Connie spends her days going to the mall with her friends. One day, while the rest of her family is having a barbeque, Connie is confronted at home by a handsome, dangerous stranger, Arnold Friend (Treat Williams), who has been watching her.
Directed by: Joyce Chopra
Screenplay by: Tom Cole
Based on short story "Where Are You Going, Where Have You Been? By Joyce Carol Oates
Available in DVD/Blu Ray formats on AMAZON 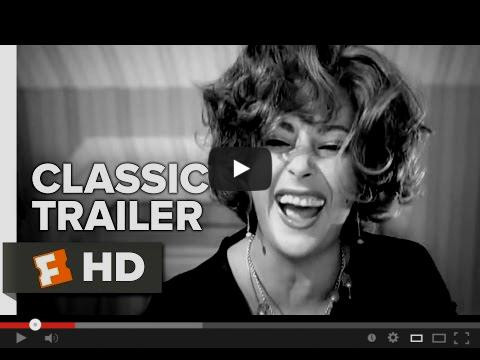 WHO'S AFRAID OF VIRGINIA WOOLF?
History professor George and his boozy wife, Martha, return late one Saturday night from a cocktail party at the home of the college president, Martha's father. Martha announces that she invited another couple, newly appointed instructor Nick and his timid wife, Honey, over for a nightcap. When the younger couple arrive, the night erupts into a no-holds-barred torrent of marital angst and verbal tirades.
Directed by: Mike Nichols
Starring: Richard Burton, Elizabeth Taylor, George Segal and Sandy Dennis

Rachael started at Trinity Rep in the 1999-2000 season playing Eliza in My Fair Lady and has been a company member since 2002. Other highlights at Trinity Rep include Tilly, Melancholy Play: a chamber musical; Mother, Ragtime; Mr. Darcy & Mr. Wickham, Pride & Prejudice; The Voice of the Plant, Little Shop of Horrors; Nancy, Oliver!; Sally, Cabaret; Puck, A Midsummer Night’s Dream; Warrior One, Beowulf: A Thousand Years of Baggage; Betsy/ Lindsey, Clybourne Park; Ophelia, Hamlet; Rebecca, The Long Christmas Ride Home; Sabina, The Skin of Our Teeth; Mary, A Dublin Carol; Isobel, The Secret Rapture; and Mary Warren, The Crucible. Ms. Warren was a company member of the Oregon Shakespeare Festival for two seasons playing The Baker’s Wife, Into the Woods; Eliza, My Fair Lady; and Muriel Humphrey/Pat Nixon and others in the world premiere of The Great Society. She toured nationally with The Who’s TOMMY, Chess, and Company, and has also performed at The Wilbury Theatre Group (Big Alison, FUN HOME), Hartford Stage, American Repertory Theatre (Bacchae, Antigone, The Doctor’s Dilemma), Williamstown Theatre Festival (Tonight at 8:30, Princess Turandot), Goodspeed Opera (Great Expectations), Wallis Annenberg Center, Virginia Stage, Cleveland Play House (Aldonza, Man of La Mancha), and Actor’s Theatre of Louisville. She has been the Voice and Acting Coordinator for Trinity Rep’s Young Actors Summer Institute since 2007.  More on Rachael Warren here
And now YOU have the chance to learn from this incredible artist and coach without even leaving home!
Join us on Saturday to study with
Rachael Warren and Tom Todoroff! 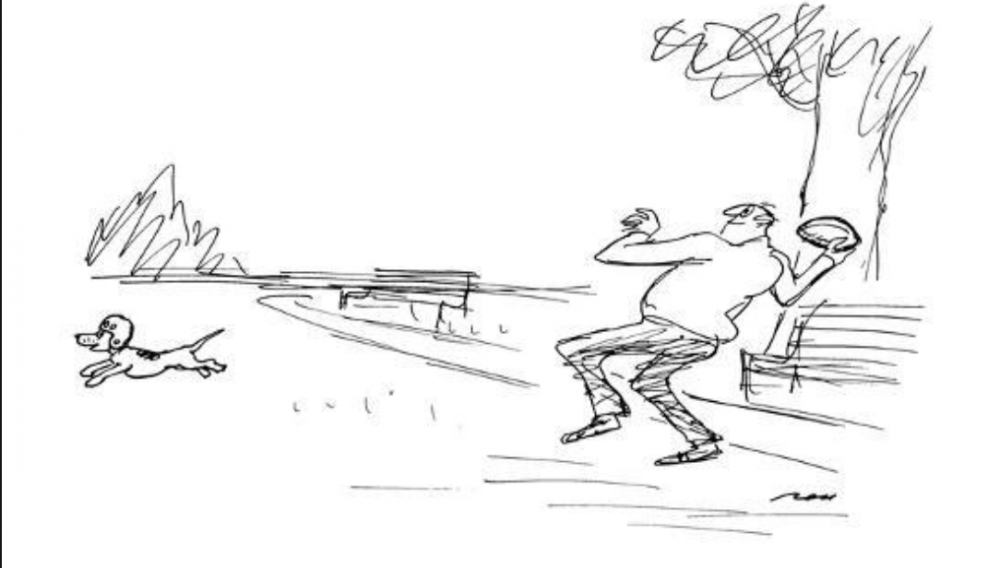 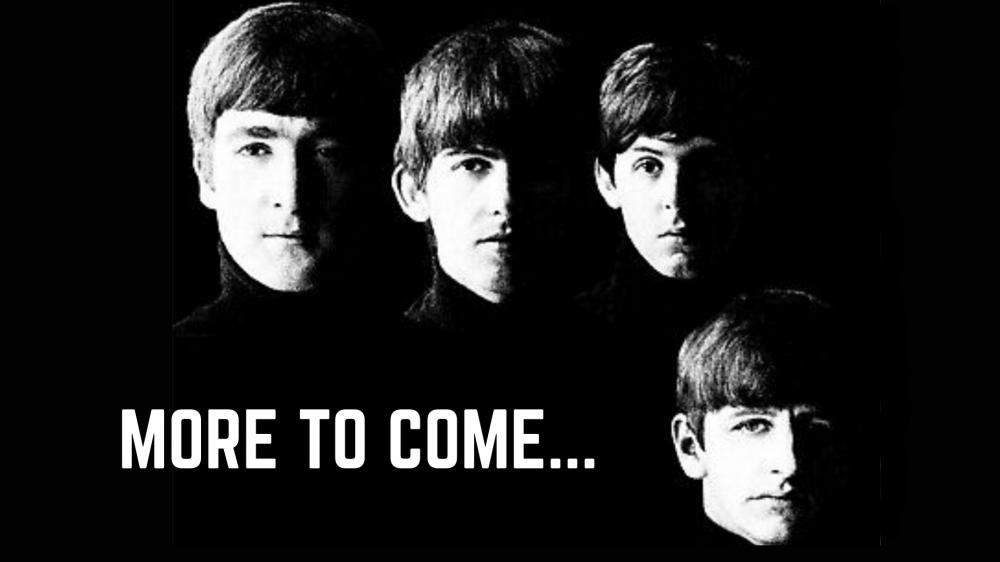