I convince myself I am an artist, by my actions, and the world is my witness.

"I convince myself I am an artist, by my actions, and the world is my witness." 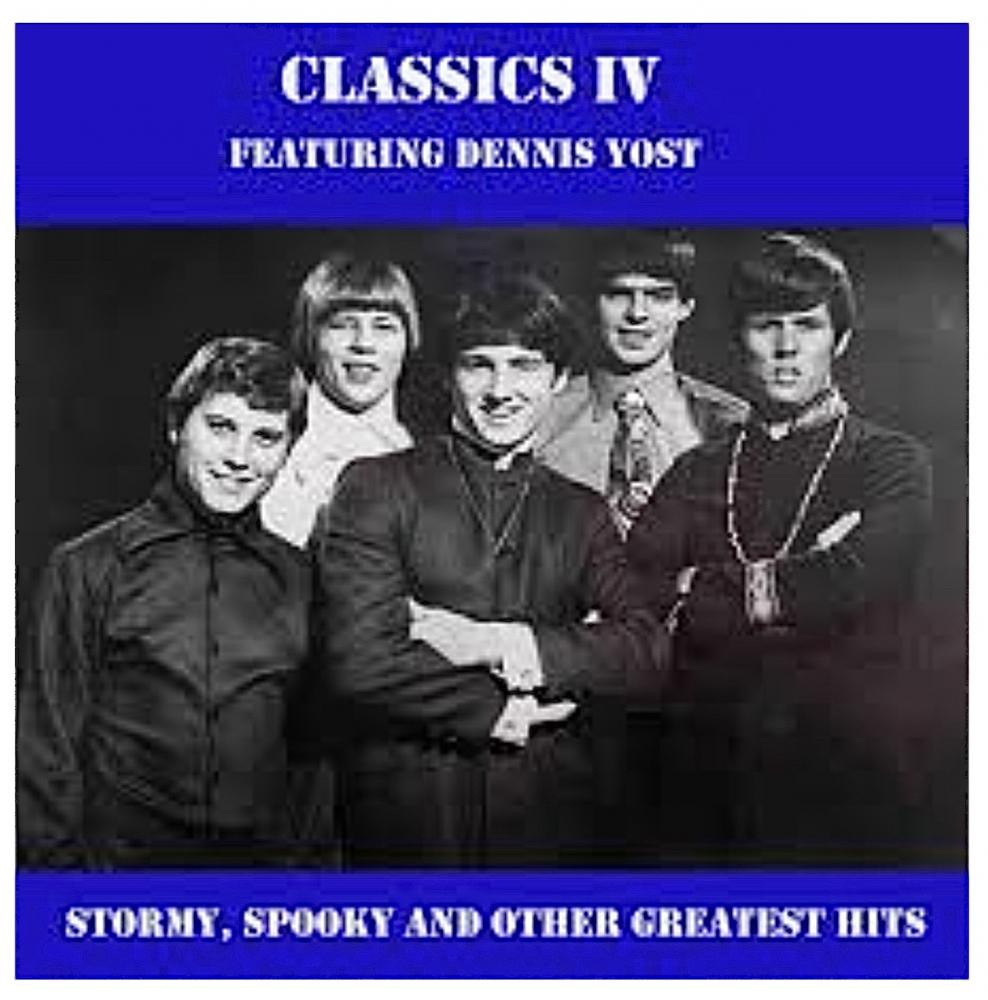 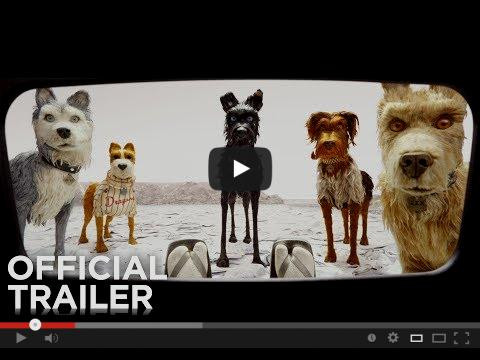 The story of ATARI KOBAYASHI, 12-year-old ward to corrupt Mayor Kobayashi. When, by Executive Decree, all the canine pets of Megasaki City are exiled to a vast garbage-dump called Trash Island, Atari sets off alone in a miniature Junior-Turbo Prop and flies across the river in search of his bodyguard-dog, Spots. There, with the assistance of a pack of newly-found mongrel friends, he begins an epic journey that will decide the fate and future of the entire Prefecture. 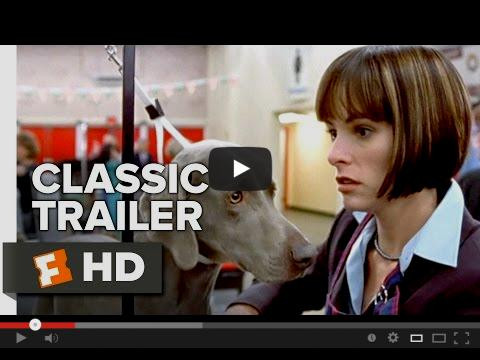 A behind-the-scenes look into the highly competitive and cut-throat world of dog shows through the eyes of a group of ruthless dog owners.
Director: Christopher Guest 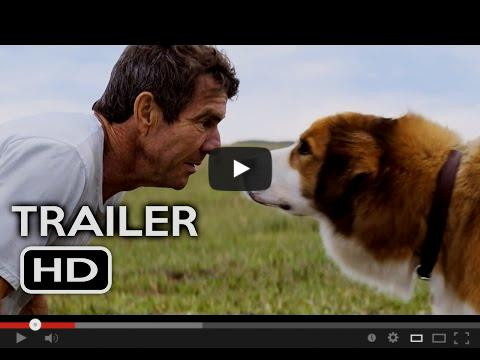 A dog looks to discover his purpose in life over the course of several lifetimes and owners. 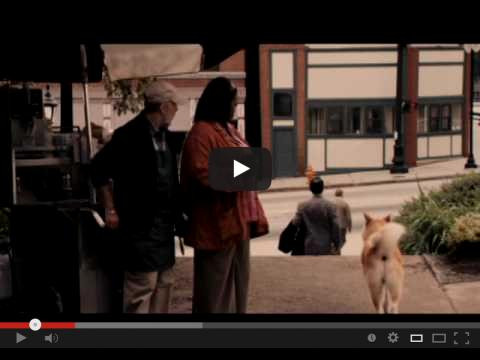 A college professor bonds with an abandoned dog he takes into his home.

Apply for the Summer Intensive! 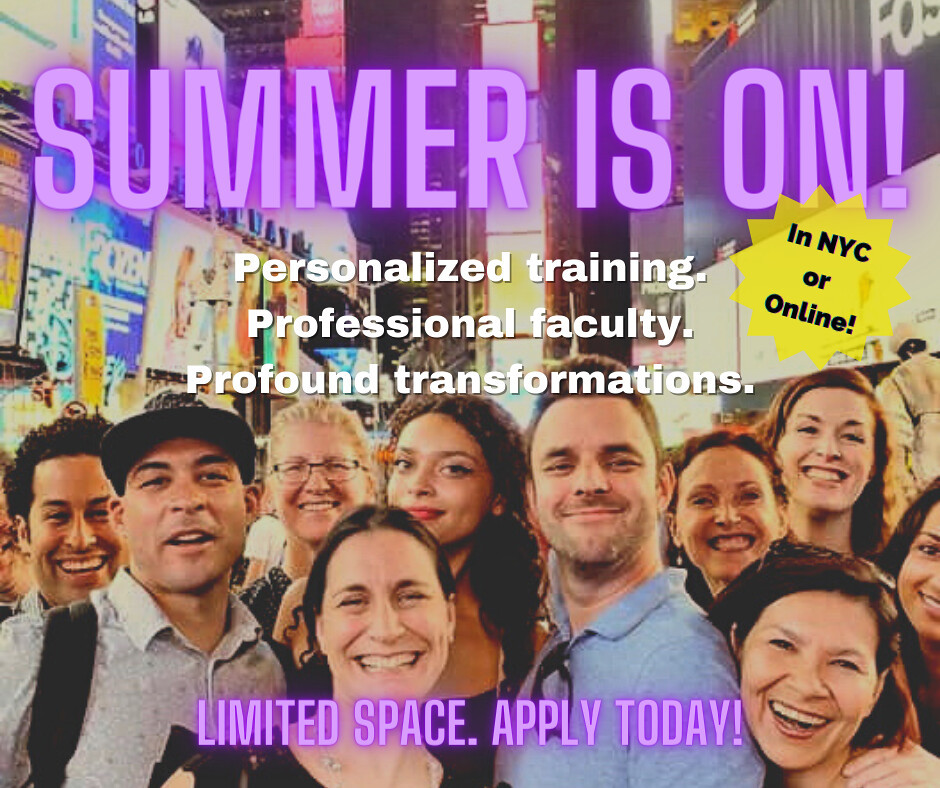 Patrick Mulryan is an actor, director and teacher based in New York City.  He is a Core Faculty member (Voice & Speech) at the Tom Todoroff Conservatory in New York City. He is also on faculty at Brooklyn College MFA Acting Program and LIU BFA Program with The New Group. Patrick has also been a frequent guest lecturer on Voice & Speech at Pace, SUNY Purchase and Fordham. He developed work with Tectonic Theater Project, TFANA, Fiasco, Lark, New Georges and at the O'Neill Center (NMTC).
As an actor, Patrick appeared in Fiasco Theater's acclaimed production of Into The Woods Off-Broadway at Roundabout Theatre in NYC (Lortel Award for Outstanding Revival) as well as the Menier Chocolate Factory in London and on the national tour (L.A. Drama Critics Award). Other performances include: Fiasco's Cymbeline (Barrow Street, TFANA); Bum Philips: All-American Opera (La MaMa); As You Like It (Happy Few Theatre Company, NYIT Award Nomination); Fiasco's Into The Woods (McCarter, Old Globe); Cabaret and Importance of Being Earnest (Trinity Rep); Chain of Fools (Guthrie). As a director, Patrick's productions have premiered throughout New York City and the Edinburgh Theatre Festival in Scotland.
Patrick received his MFA in Acting from Brown University/Trinity Rep and completed additional training at Moscow Art Theatre and The Guthrie. Patrick is a member of The Actors Center resident company, the National Alliance of Acting Teachers and Voice and Speech Teachers Association (VASTA).

And now YOU have the chance to learn from this incredible artist and coach without even leaving home!
Join us on Saturday to study with
Patrick Mulryan and Tom Todoroff! 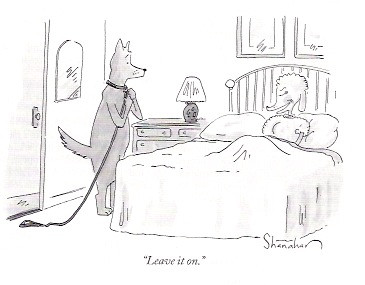 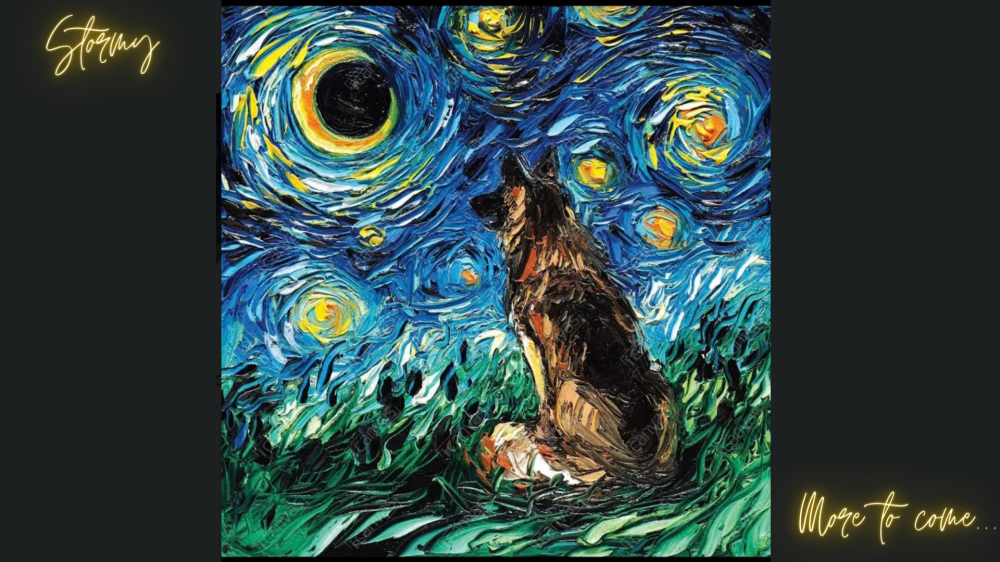