Thanks to those of you who joined us yesterday for the Saturday Workshop featuring Master Voice & Speech Coach, Shane-Ann Younts! 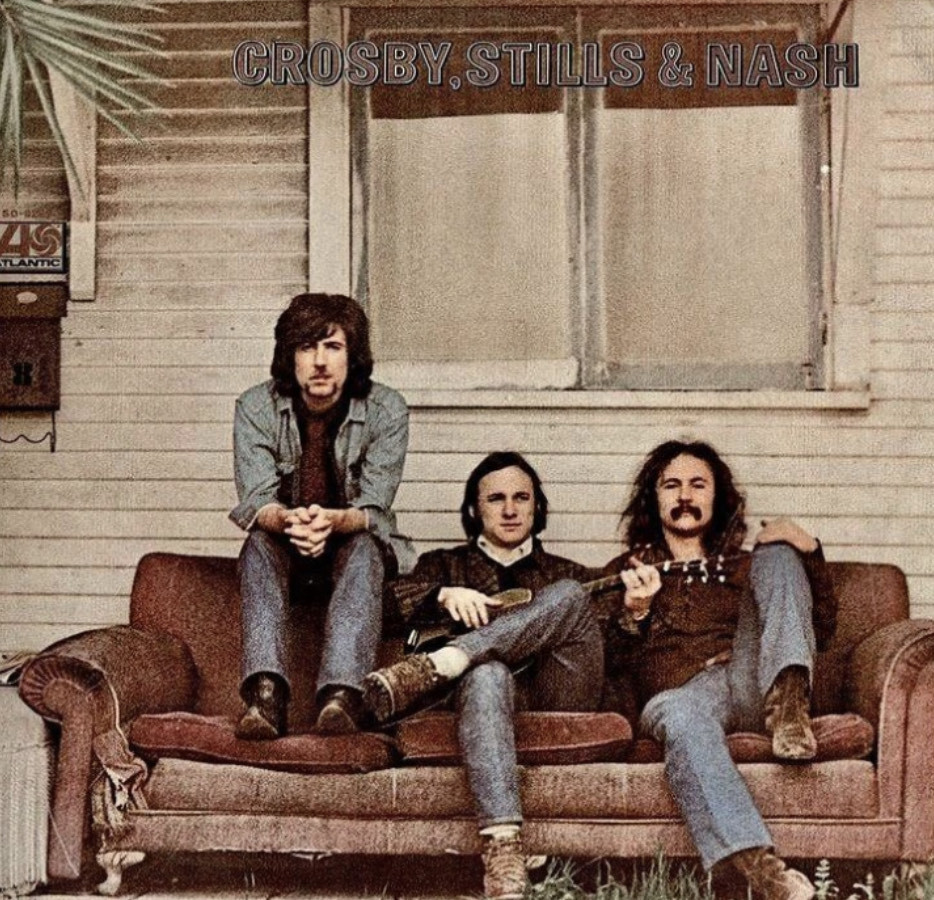 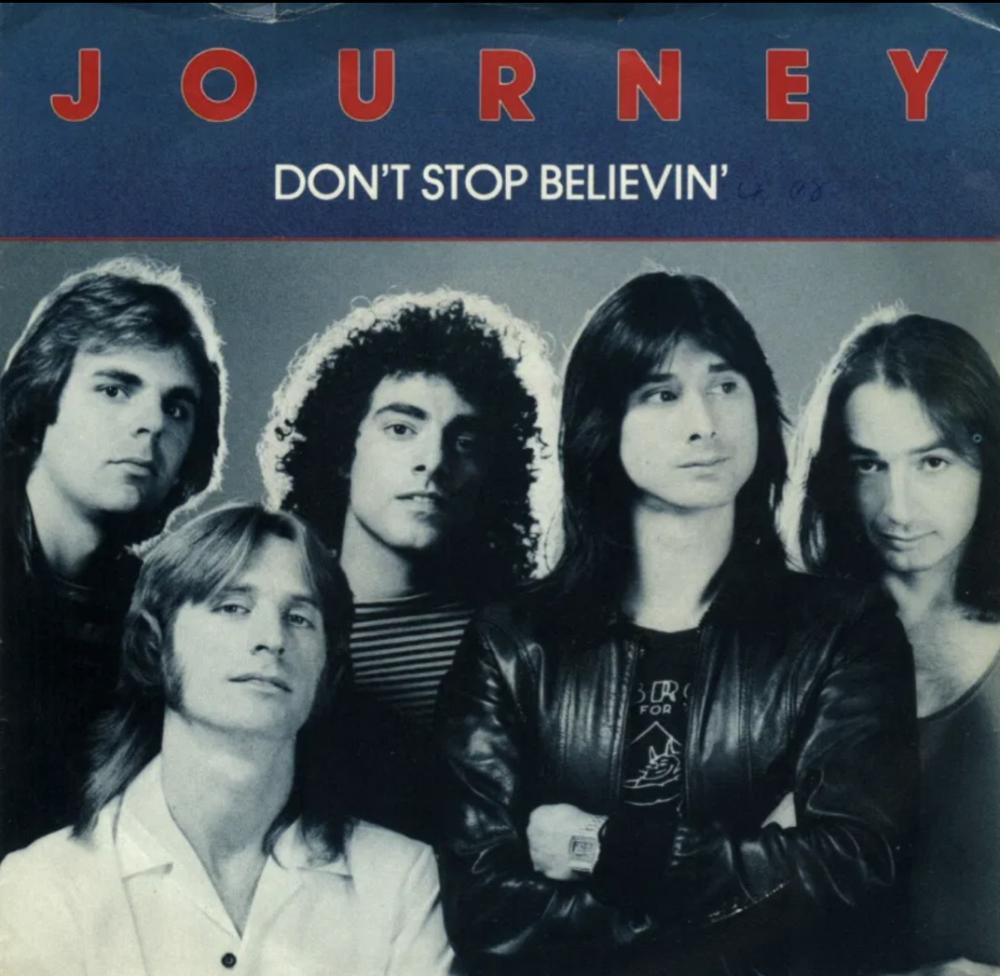 "Hamlet"
The Canadian actor Christopher Plummer took the lead role as Hamlet and earned an Emmy Award nomination for his performance. In supporting roles were Robert Shaw as Claudius, Donald Sutherland as Fortinbras, Jo Maxwell Muller as Ophelia, Roy Kinnear as the Gravedigger and Michael Caine, in his only Shakespearean performance, as Horatio.
The production was filmed on location at Elsinore Castle in Denmark - the actual setting for the play.
The full length recording of this production is available on YouTube and linked above! 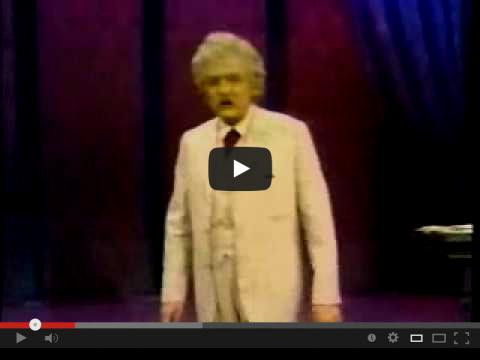 Hal Holbrook's "Mark Twain"
The recitation's genesis was a show that Holbrook performed with his then-wife Ruby in which she would interview him portraying famous people in history, including Twain. Holbrook revised the concept into a one-man show in the 1950s. He made his first New York City appearance as Twain in the Off-Broadway engagement in 1959 and premiered it on Broadway in 1966. Holbrook's performance was first noticed by New York producer John Lotas at The Lambs Club in Manhattan. Lotas presented the show at the Forty-First Street Theatre, where it ran for 174 performances. He won a Tony Award for Best Performance by a Leading Actor in a Play for that appearance and an Emmy Award nomination for the 1967 television. Holbrook released three Mark Twain Tonight! albums between 1959 and 1967. 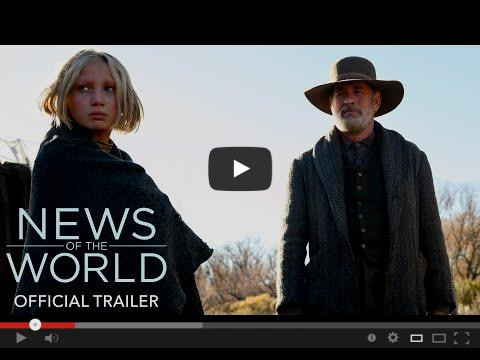 "News of the World"
Five years after the end of the Civil War, Capt. Jefferson Kyle Kidd (Tom Hanks) crosses paths with a 10-year-old girl (Helena Zengel) taken by the Kiowa people. Forced to return to her aunt and uncle, Kidd agrees to escort the child across the harsh and unforgiving plains of Texas. However, the long journey soon turns into a fight for survival as the traveling companions encounter danger at every turn -- both human and natural.
Available on Amazon Prime, YouTube & Vudu 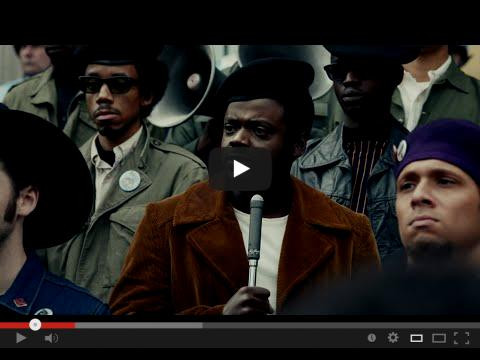 "Judas and the Black Messiah"
Though the direction is uneven in this film, it's an important story.
Fred Hampton, a young, charismatic activist, becomes Chairman of the Illinois chapter of the Black Panther Party — putting him directly in the crosshairs of the government, the FBI, and the Chicago Police. But to destroy the revolution, the authorities are going to need a man on the inside.
Judas and the Black Messiah stars Daniel Kaluuya, LaKeith Stanfield, Jesse Plemons, Dominique Fishback, Ashton Sanders, and Martin Sheen. Directed by Shaka King. 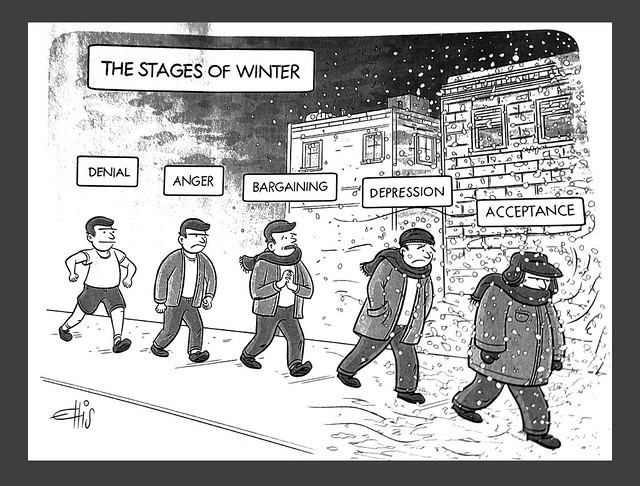