INTRO:  "Early In the Morning" by The Gap Band and "Let It Whip" by Dazz Band

OUTRO: "You Get What You Give" by New Radicals 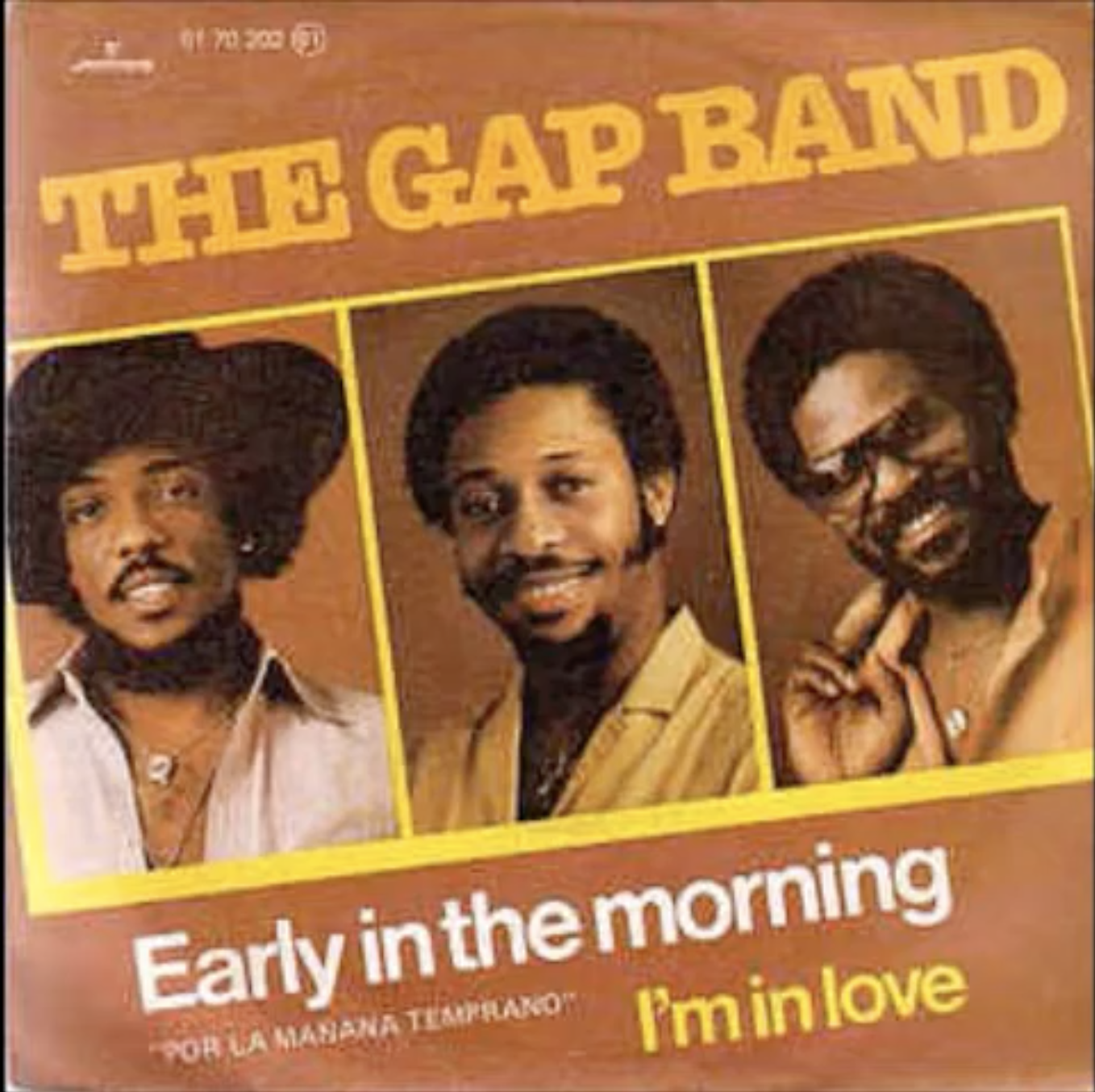 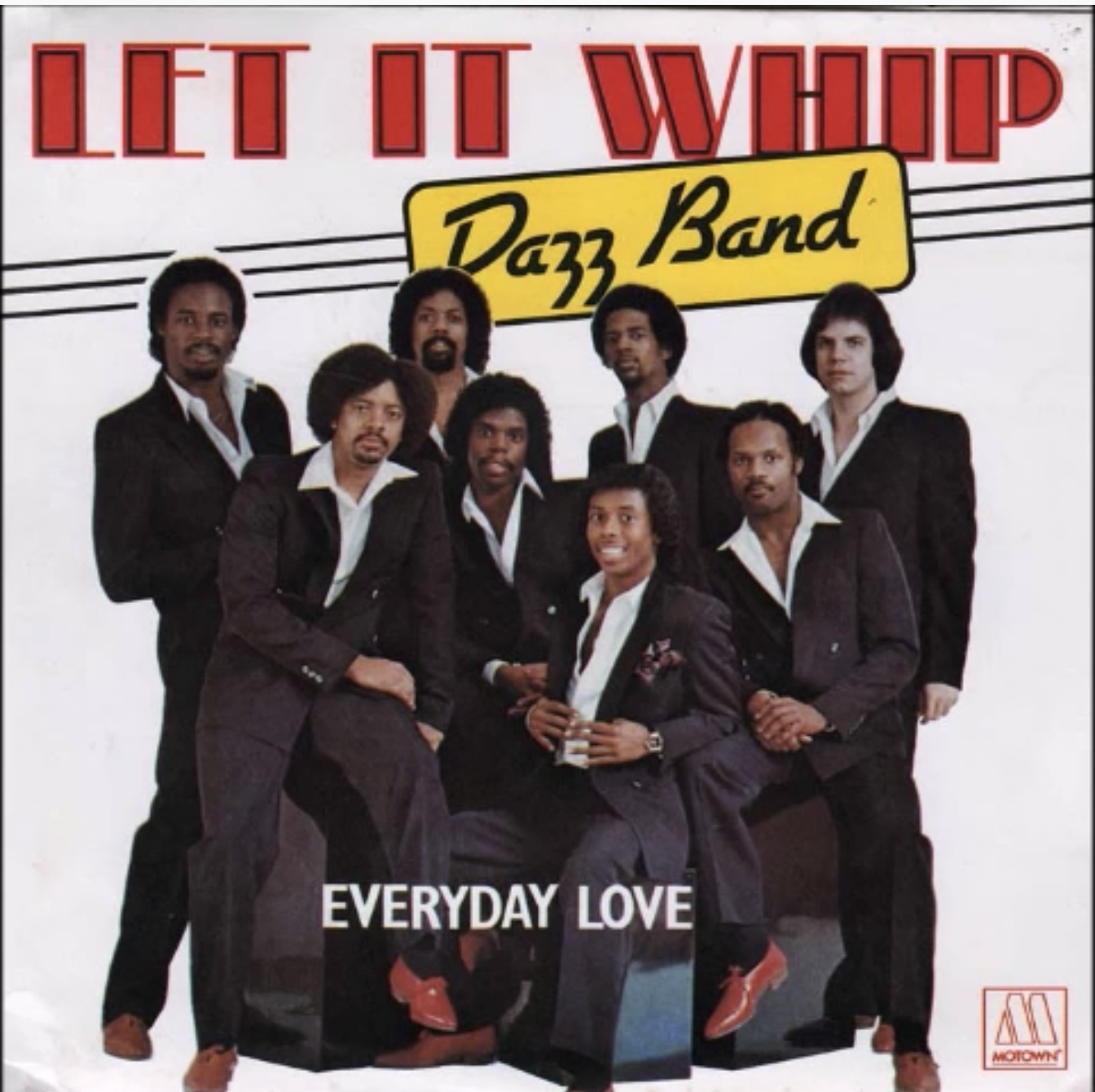 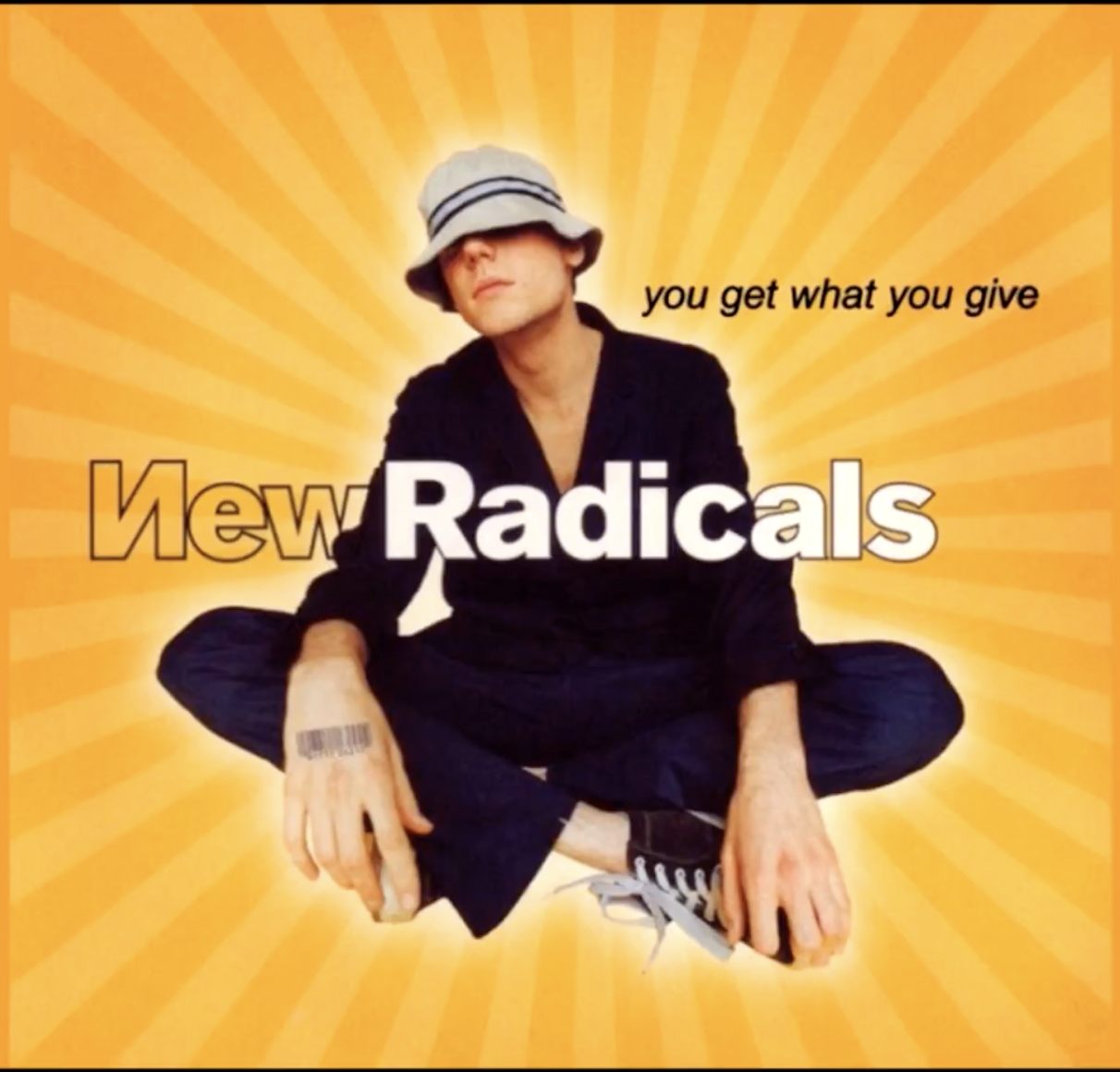 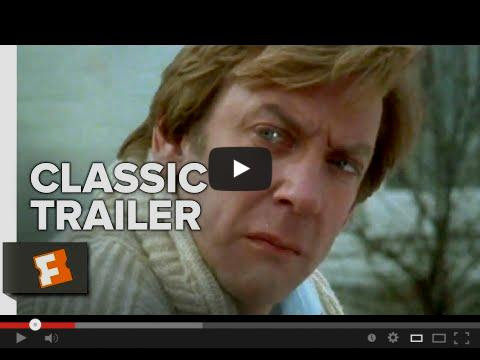 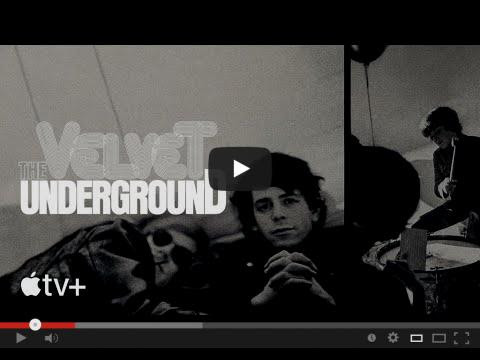 Rachael Warren is on the faculty of the Brown / Trinity Rep MFA Programs and is a graduate of the A.R.T Institute at Harvard.  She is also a longtime member of the highly esteemed Trinity Repertory Company.
Rachael started at Trinity Rep in the 1999-2000 season playing Eliza in My Fair Lady and has been a company member since 2002. Other highlights at Trinity Rep include Tilly, Melancholy Play: a chamber musical; Mother, Ragtime; Mr. Darcy & Mr. Wickham, Pride & Prejudice; The Voice of the Plant, Little Shop of Horrors; Nancy, Oliver!; Sally, Cabaret; Puck, A Midsummer Night’s Dream; Warrior One, Beowulf: A Thousand Years of Baggage; Betsy/ Lindsey, Clybourne Park; Ophelia, Hamlet; Rebecca, The Long Christmas Ride Home; Sabina, The Skin of Our Teeth; Mary, A Dublin Carol; Isobel, The Secret Rapture; and Mary Warren, The Crucible. Ms. Warren was a company member of the Oregon Shakespeare Festival for two seasons playing The Baker’s Wife, Into the Woods; Eliza, My Fair Lady; and Muriel Humphrey/Pat Nixon and others in the world premiere of The Great Society. She toured nationally with The Who’s TOMMY, Chess, and Company, and has also performed at The Wilbury Theatre Group (Big Alison, FUN HOME), Hartford Stage, American Repertory Theatre (Bacchae, Antigone, The Doctor’s Dilemma), Williamstown Theatre Festival (Tonight at 8:30, Princess Turandot), Goodspeed Opera (Great Expectations), Wallis Annenberg Center, Virginia Stage, Cleveland Play House (Aldonza, Man of La Mancha), and Actor’s Theatre of Louisville. She has been the Voice and Acting Coordinator for Trinity Rep’s Young Actors Summer Institute since 2007.
Train with these world class artists from home! 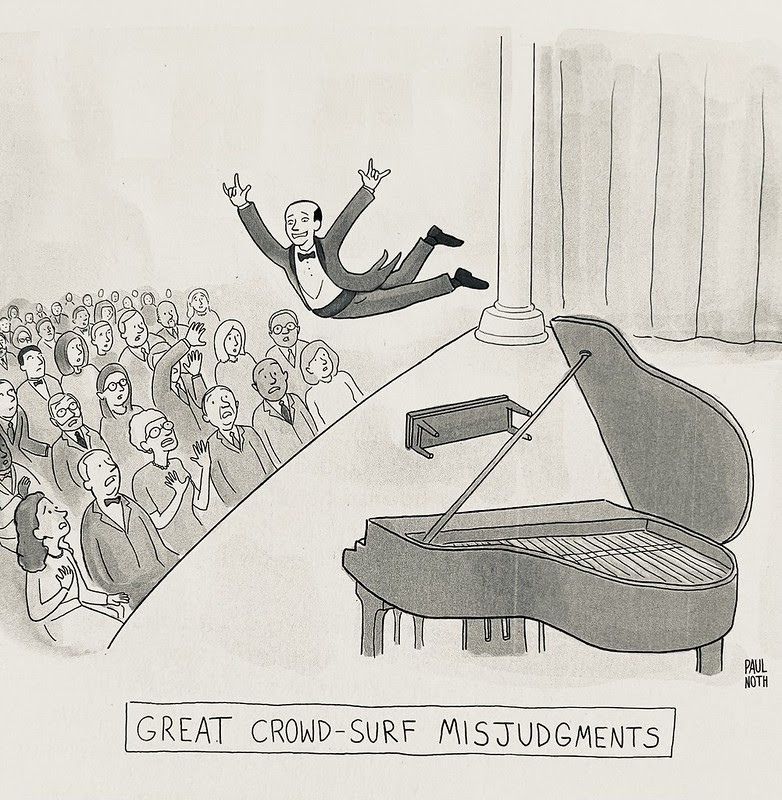 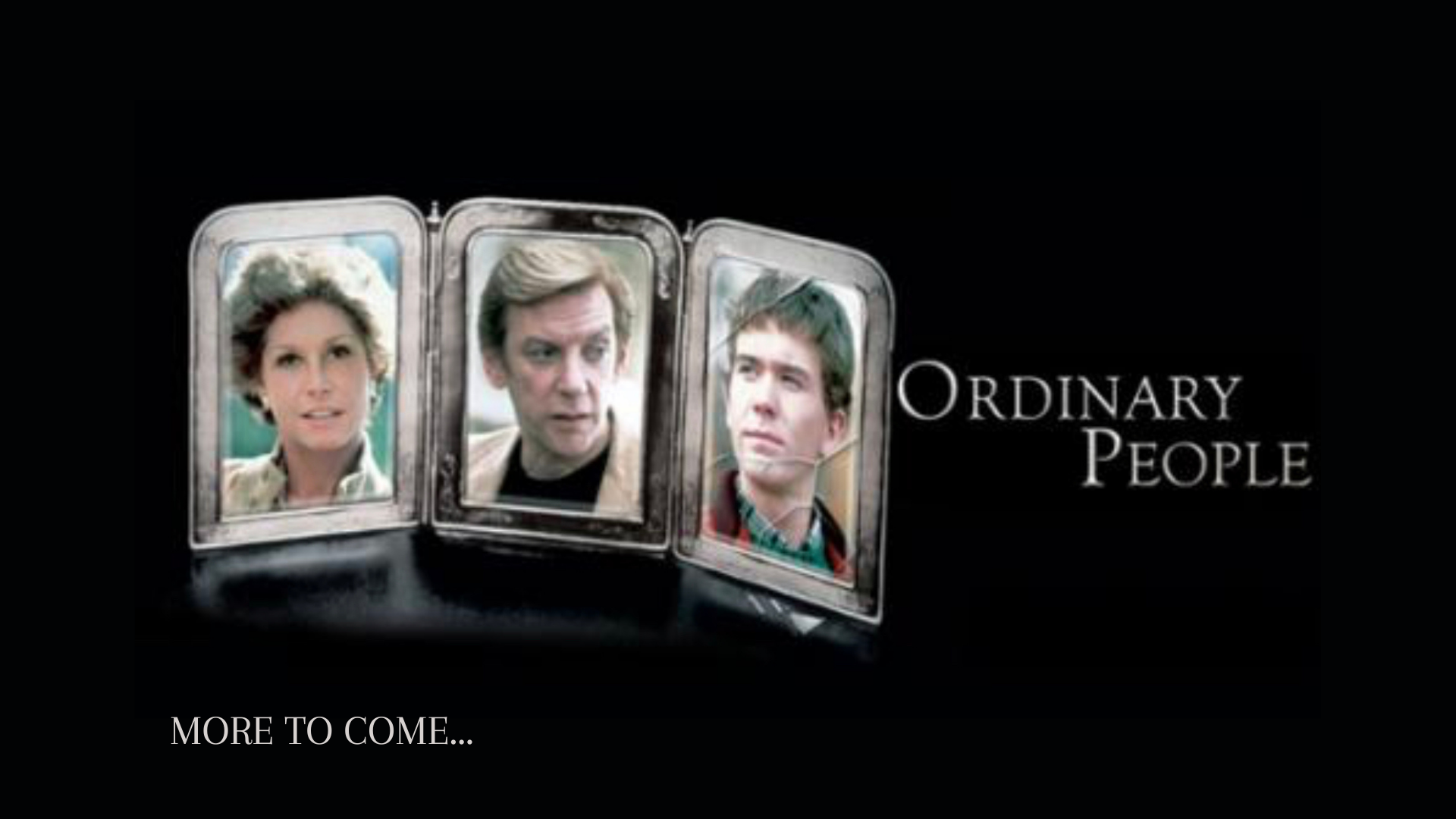