Our next Monthly Member Meeting (aka our Fireside Chat) is coming up this Thursday February 4th at 5:00pm EST!

This week, our recommendations honor the pioneering actors, Cloris Leachman and Cicely Tyson.
It's hard to overstate the impact these two artists had on female and black actors for generations to come - if not humanity as a whole.
In the words of Wesley Morris of the New York Times, "[Cicely Tyson was] a vessel through whom an entire grotesque entertainment history ceased to pass because she dammed it off; so that — in her loveliness, grace, rectitude and resolve — she could dare to forge an alternative." 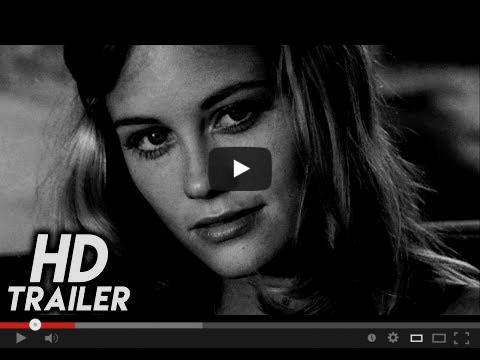 “The Last Picture Show”
In 1951, a group of high schoolers come of age in a bleak, isolated, atrophied North Texas town that is slowly dying, both culturally and economically.
Directed by Peter Bogdanovich. Written by Larry McMurtry (screenplay), Peter Bogdanovich (screenplay). Starring Timothy Bottoms, Jeff Bridges, Cybill Shepherd.
After [Cloris Leachman's] emotional Oscar-winning performance in “The Last Picture Show,” Director, Peter Bogdanovich says he was blown away when she demonstrated her range in Mel Brooks’ “Young Frankenstein” a few years later. “I had never seen that kind of exaggerated comedy from her.”
Available on YouTube and Amazon Prime 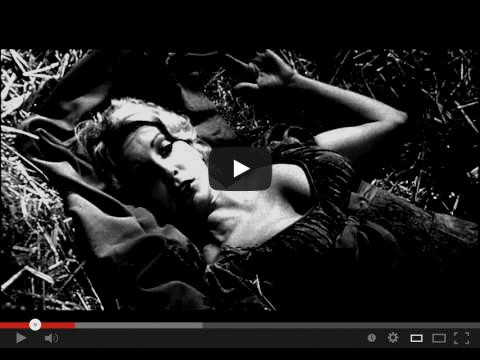 “Young Frankenstein”
An American grandson of the infamous scientist, struggling to prove that his grandfather was not as insane as people believe, is invited to Transylvania, where he discovers the process that reanimates a dead body.
Directed by Mel Brooks. Written by Gene Wilder (screen story and screenplay). Starring Gene Wilder, Madeline Kahn, Cloris Leachman and Marty Feldman.
Available on Hulu, YouTube and Amazon Prime 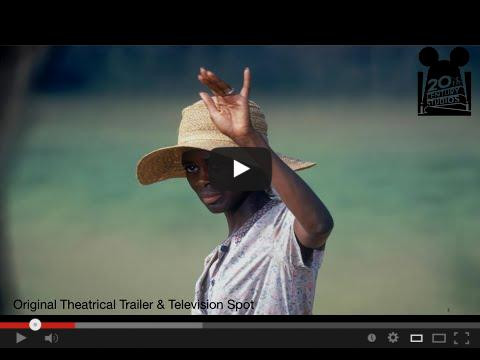 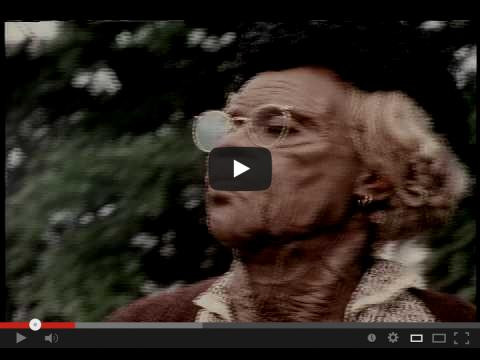 "The Autobiography of Miss Jane Pittman"
Story of a black woman in the South who was born into slavery in the 1850s and lives to become a part of the civil rights movement in the 1960s.
Directed by John Korty. Writen by Tracy Keenan Wynn (screenplay), Ernest J. Gaines (novel) Starring Cicely Tyson, Eric Brown, Richard Dysart
Available on Hulu, HBO Max, YouTube and Amazon prime 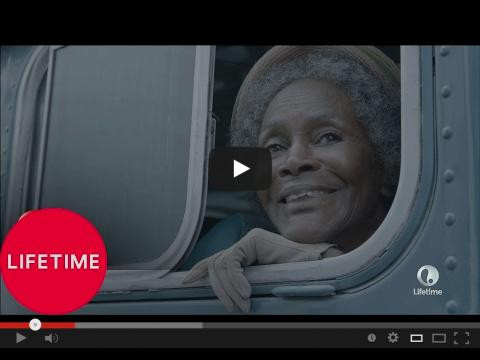 Paul D’Agostino is a highly accomplished instructor and theater artist! D'Agostino is currently on Faculty at the Boston Conservatory at Berklee where he teaches Theater, Voice & Speech and The Alexander Technique.

Trained by and designated to teach The Linklater Method (also known as “Freeing the Natural Voice”) by the world-renowned voice pedagogue and theater artist Kristin Linklater, D'Agostino has also served on the faculties of Emerson College, Gordon College, Shakespeare & Company, and Boston University – where he taught for the Boston University Summer Theatre Institute for seven years.

Since 2013, D’Agostino has been the resident voice instructor for Commonwealth Shakespeare Company, which has afforded him the opportunity to teach in the Summer Apprentice Program, coach mainstage actors, and offer workshops on the intersection of actor training and public speaking for M.B.A. candidates at Babson College.

A longtime member of Shakespeare & Company in Lenox, Massachusetts, he ran the youth training program Riotous Youth (2011-2012), taught in the Month-long Intensive (2020), and acted in numerous productions on the main stage and on tour.

D'Agostino holds an M.F.A. in theater education (with a concentration in voice and speech) from Boston University, an M.M. in musical theater from The Boston Conservatory, and a B.A. in theater arts from Gordon College. Additional training includes seminars on vocal health and rehabilitation at Massachusetts Eye and Ear Infirmary; extensive study at Shakespeare & Company with Kevin Coleman, Tina Packer, and Dennis Krausnick; Alexander Technique with Debra Adams, Jamee Culbertson, Tommy Thompson, Bob Lada, and Betsy Polatin; and Linklater apprenticeship under master teacher Paula Langton at Boston University. In 2019, he graduated from The Boston Conservatory Alexander Technique Teacher Training Course — a three-year, 1600-hour teacher training program.

Join us on Saturday to study with
Paul D'Agostino and Tom Todoroff! 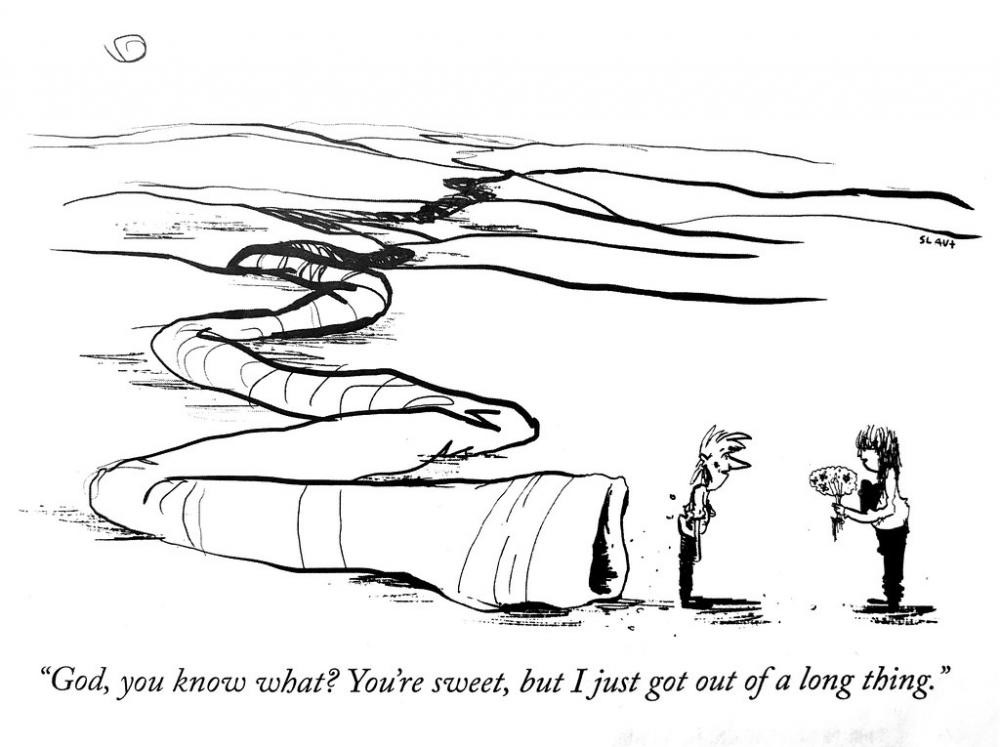