"Take the trip of the text!"

“Hamlet’s Advice to the Players” By William Shakespeare
Moneen Daley

INTRO: "Blue of Your Backdrop" By Honk & "Summertime" by DJ Jazzy Jeff and The Fresh Prince
OUTRO: "Hot Fun in the Summertime" by Sly and the Family Stone 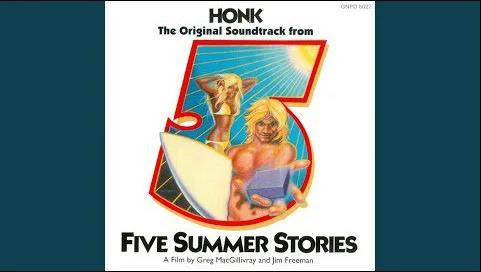 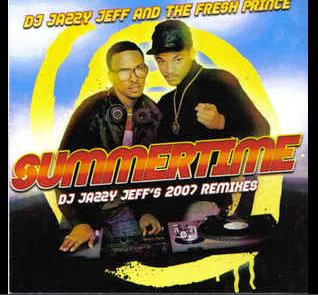 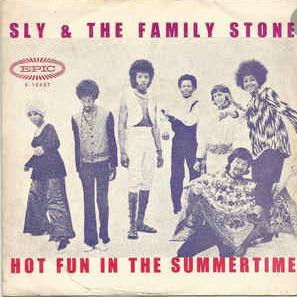 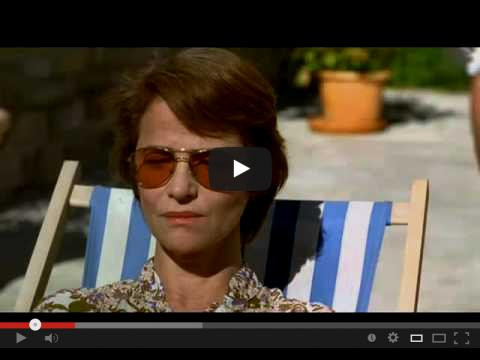 When uptight British writer Sarah Morton has difficulty with her new detective novel, her publisher, John Bosload, sends her to his French country home to unwind. Once Sarah warms up to her new surroundings, her peace and quiet is interrupted by the arrival of Bosload's daughter, Julie, a beautiful, uninhibited young woman. Though the two clash, they eventually form an unlikely bond -- one that is strained when things take a dramatic turn. 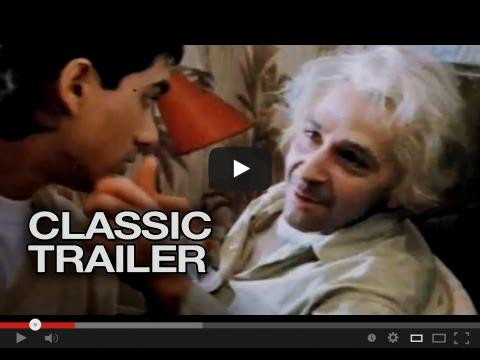 In a seedy corner of London, Omar, a young Pakistani, is given a run-down laundromat by his uncle, who hopes to turn it into a successful business. Soon after, Omar is attacked by a group of racist punks, but defuses the situation when he realizes their leader is his former lover, Johnny. The men resume their relationship and rehabilitate the laundromat together, but various social forces threaten to compromise their success.
Director: Stephen Frears
Writer: Hanif Kureishi 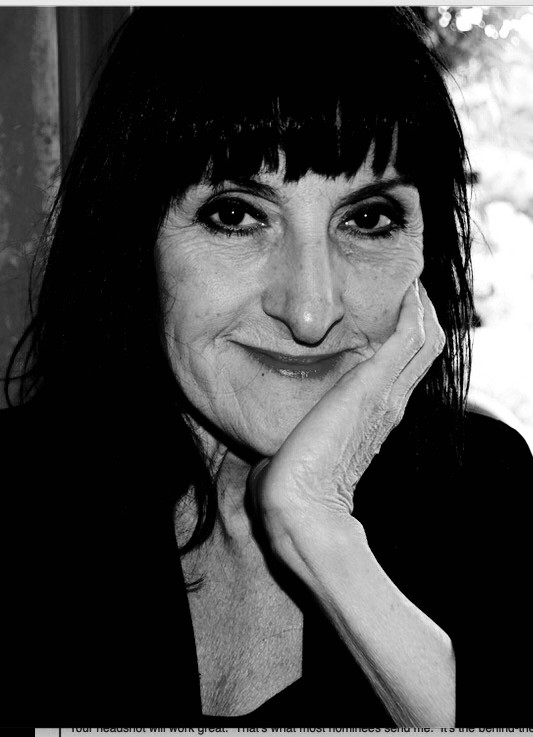 Join us on Saturday to study with 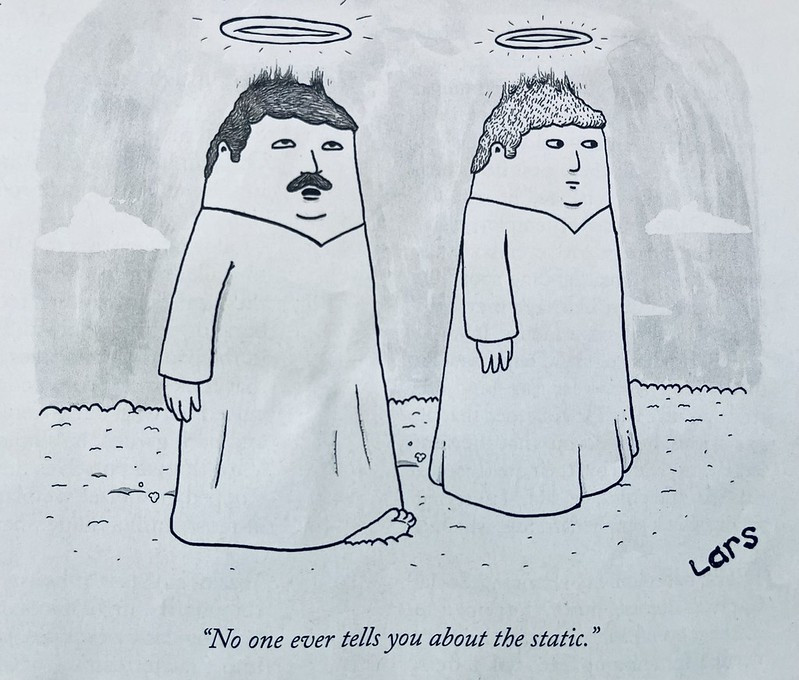 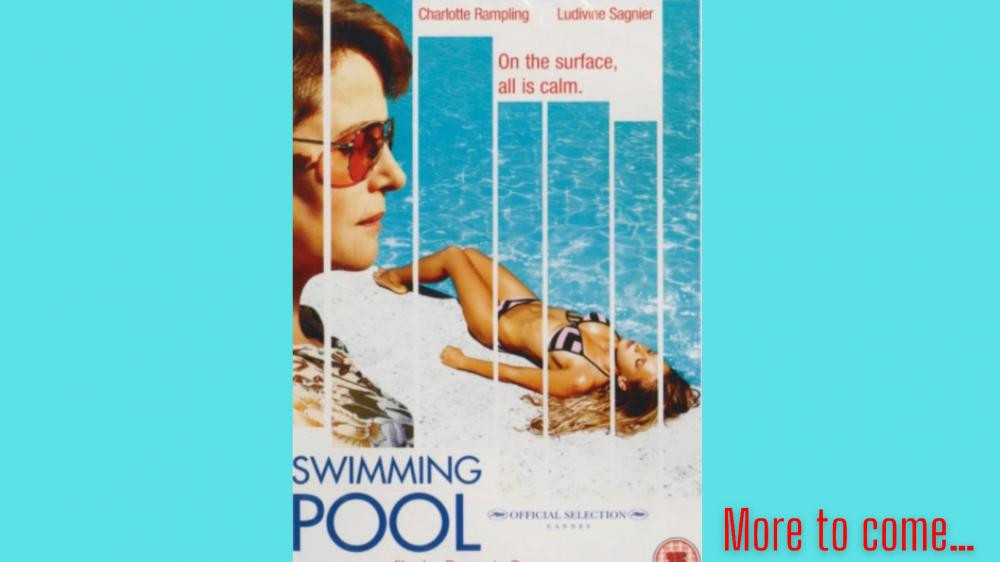