Your preparation is only up to you!

"Your preparation is only up to you!"

Thanks to those of you who joined us yesterday for the Saturday Workshop featuring Master Voice & Speech Coach, MARY LOU ROSATO!

for weekly live & on-demand coaching, community & inspiration at less than $8 per hour (what?! yes!)  Act now!

INTRO: "Together" by Weekend (from Buffalo!); "Saturday Night's Alright" by Elton John & Bernie Taupin
OUTRO:  "Family Affair" by Sly and the Family Stone 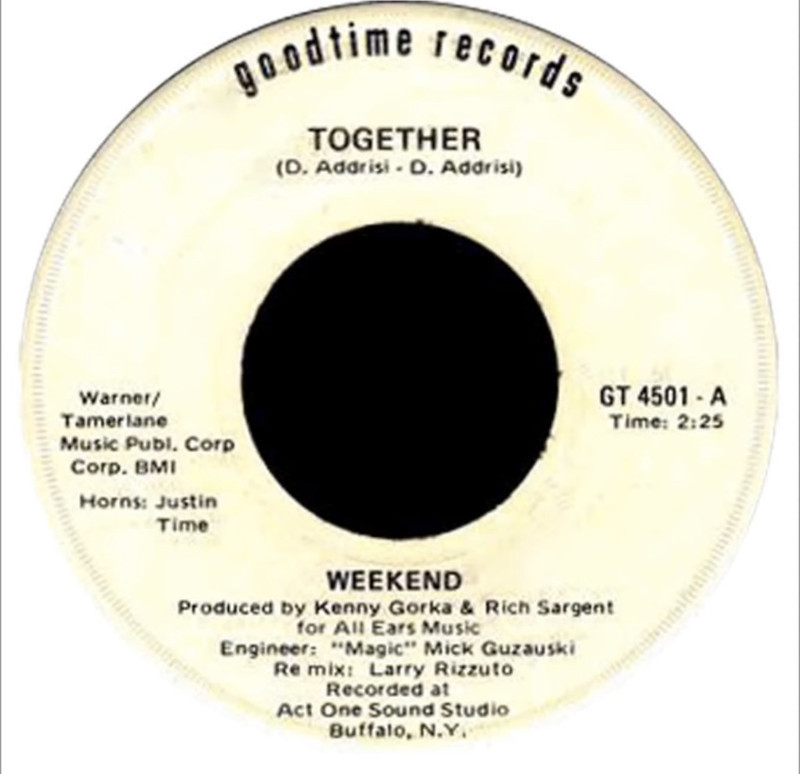 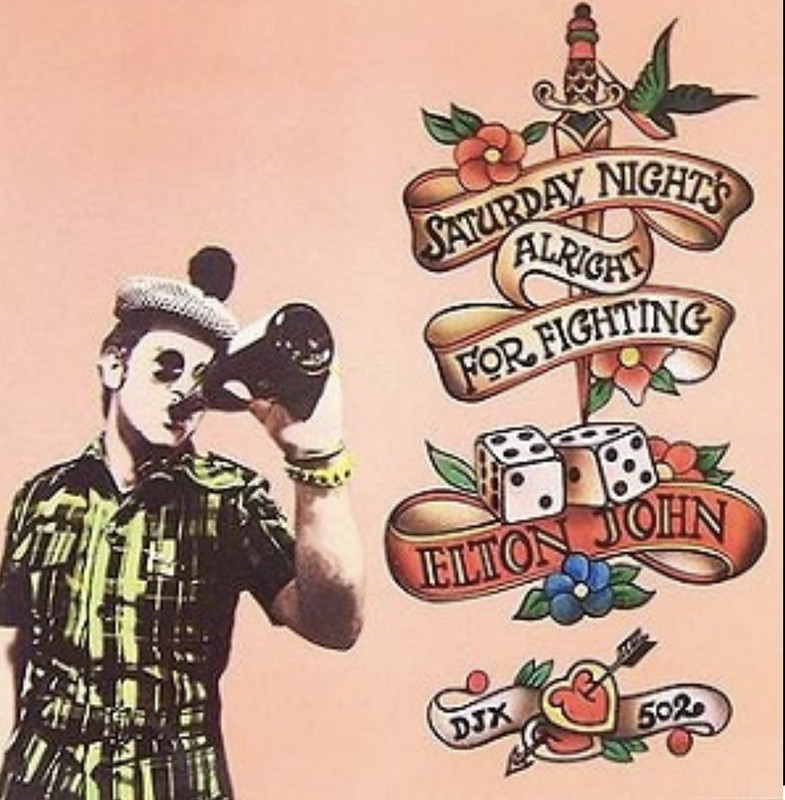 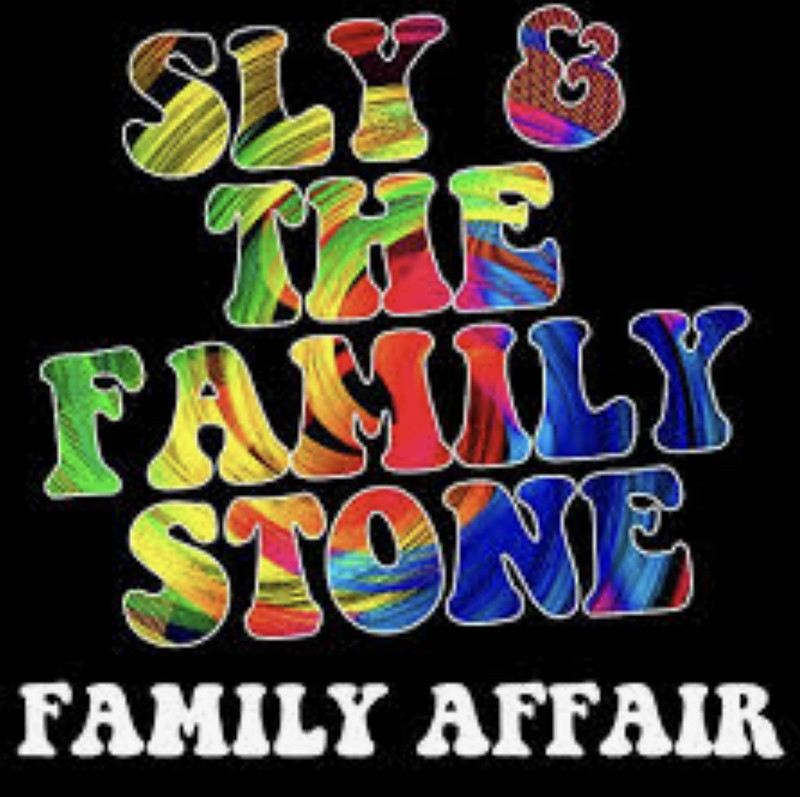 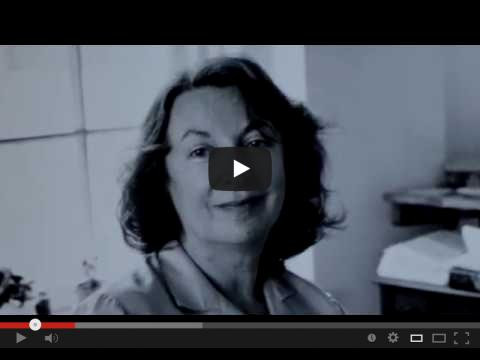 WHAT SHE SAID: THE ART OF PAULINE KAEL
A portrait of the work and life of controversial film critic Pauline Kael, and her battle to achieve success and influence in the 20th century movie business.
Director: Rob Garver, Writer: Rob Garver
Featuring: Pauline Kael, Lili Anolik, Alec Baldwin
Available on: Amazon Prime, YouTube and Apple TV 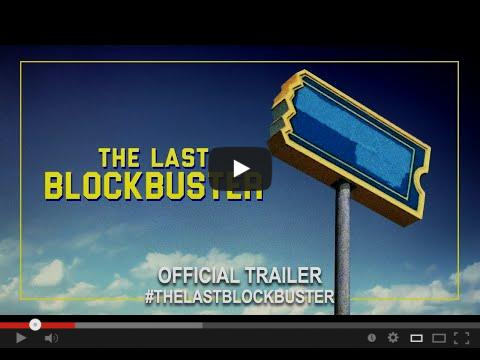 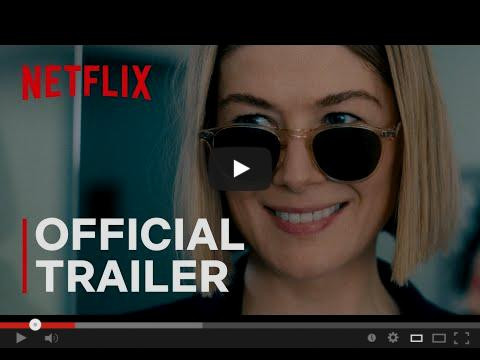 I CARE A LOT
A crooked legal guardian who drains the savings of her elderly wards meets her match when a woman she tries to swindle turns out to be more than she first appears.
Director: J Blakeson, Writer: J Blakeson
Stars: Rosamund Pike, Peter Dinklage, Eiza González
Available on Netflix 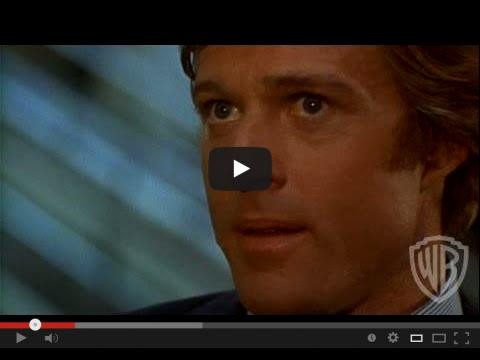 THE CANDIDATE
Bill McKay is a candidate for the U.S. Senate from California. He has no hope of winning, so he is willing to tweak the establishment.
Director: Michael Ritchie,
Writer: Jeremy Larner
Stars: Robert Redford, Peter Boyle, Melvyn Douglas
Available on HBO Max, YouTube, Apple TV, Amazon Prime 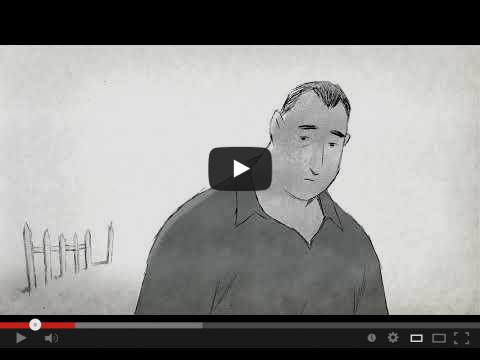 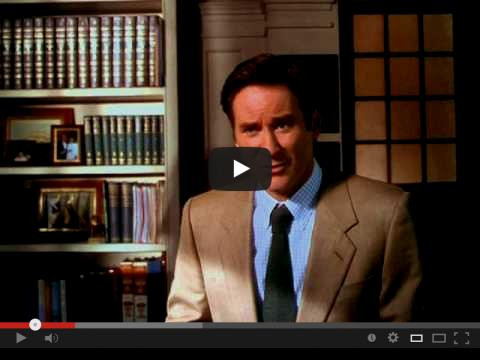 IN & OUT
A midwestern teacher questions his sexuality after a former student makes a comment about him at the Academy Awards.
Stars: Kevin Kline, Joan Cusack, Tom Selleck
Available on HBO Max, Hulu, Amazon Prime, YouTube, Apple TV

Paul D’Agostino joined the faculty of Boston Conservatory at Berklee in 2014, and currently serves as Assistant Professor of Theater, specializing in voice & speech and The Alexander Technique. Trained by and designated to teach The Linklater Method (also known as "Freeing the Natural Voice") by world-renowned voice pedagogue and theater artist Kristin Linklater, he has also served on the faculties of Emerson College, Gordon College, Shakespeare & Company, and Boston University – where he taught for the Boston University Summer Theatre Institute for seven years.

Since 2013, D’Agostino has been the resident voice instructor for Commonwealth Shakespeare Company, which has afforded him the opportunity to teach in the Summer Apprentice Program, coach mainstage actors, and offer workshops on the intersection of actor training and public speaking for M.B.A. candidates at Babson College. A longtime member of Shakespeare & Company in Lenox, Massachusetts, he ran the youth training program Riotous Youth (2011-2012), taught in the Month-long Intensive (2020), and acted in numerous productions on the main stage and on tour.

D'Agostino holds an M.F.A. in Theater Education (with a concentration in voice and speech) from Boston University, an M.M. in Musical Theater from The Boston Conservatory, and a B.A. in theater arts from Gordon College. Additional training includes seminars on vocal health and rehabilitation at Massachusetts Eye and Ear Infirmary; extensive study at Shakespeare & Company with Kevin Coleman, Tina Packer, and Dennis Krausnick; Alexander Technique with Debra Adams, Jamee Culbertson, Tommy Thompson, Bob Lada, and Betsy Polatin; and Linklater apprenticeship under master teacher Paula Langton at Boston University. In 2019, he graduated from The Boston Conservatory Alexander Technique Teacher Training Course - a three-year, 1600-hour teacher training program.

Join us on Saturday to study with
Paul D'Agostino and Tom Todoroff! 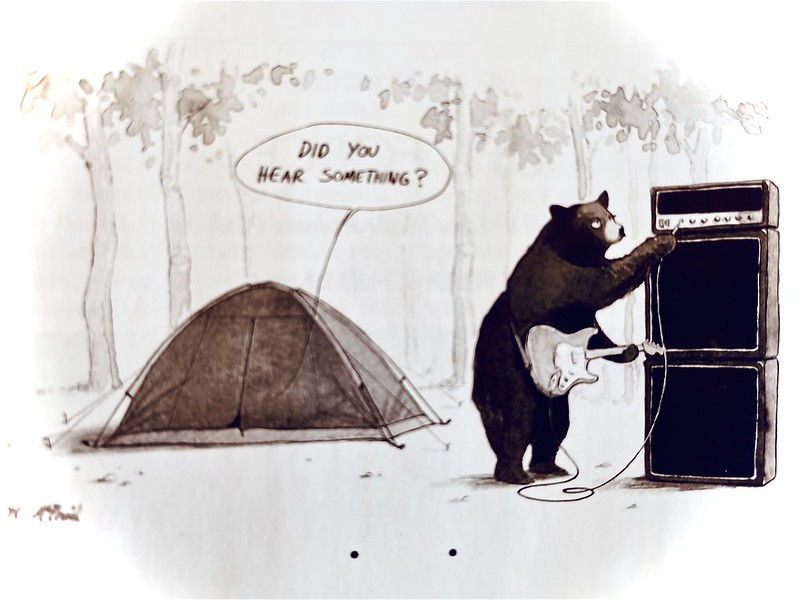 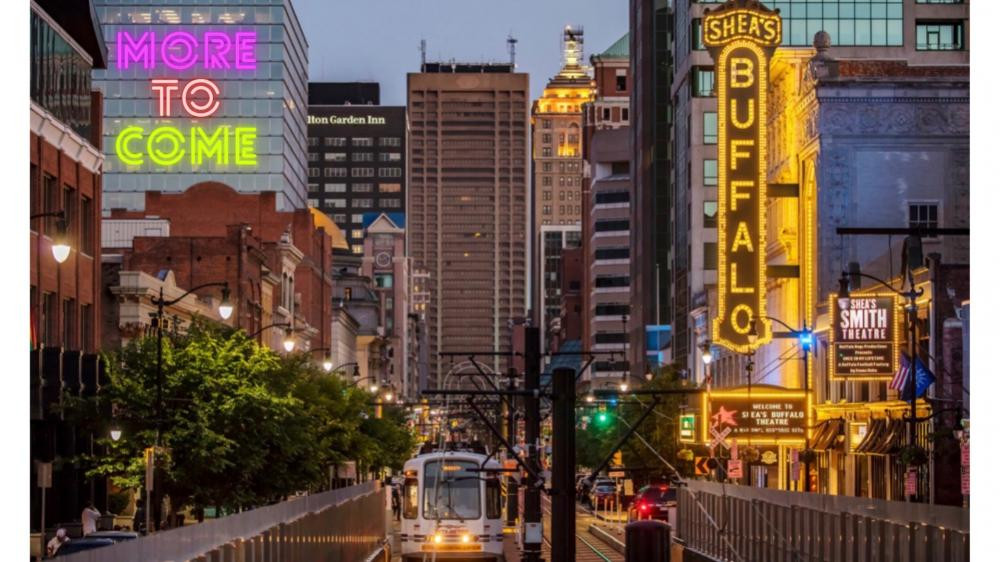