The script is black and white. It's up to us to color it in!

"The script is black and white. It's up to us to color it in!"

Thanks to those of you who joined us yesterday for the Saturday Workshop featuring Master Voice & Speech Coach, MARY LOU ROSATO!

TO THE NEW GIRL: SOUND ADVICE FOR MY HUSBAND'S WIFE OR MISTRESS by Samantha Macher
Kathryn Schneider

INTRO:  "Heartbreaker" and "Living Loving Maid (She's Just A Woman) by Led Zeppelin
OUTRO: "We Are Family" by Sister Sledge 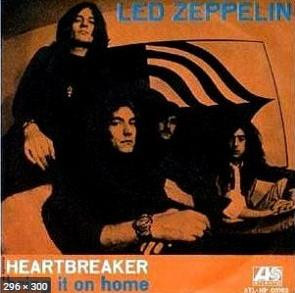 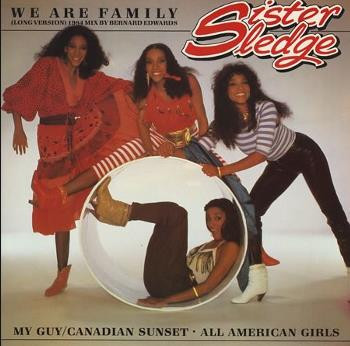 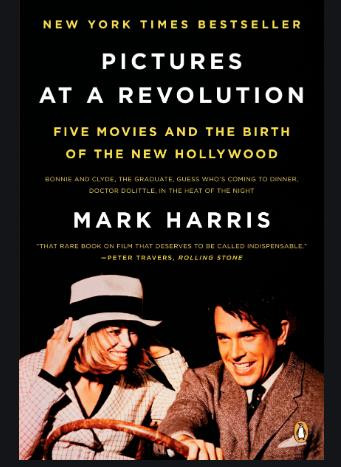 PICTURES AT A REVOLUTION: FIVE MOVIES AND THE BIRTH OF HOLLYWOOD by Mark Harris
In the mid-1960s, westerns, war movies, and blockbuster musicals like Mary Poppins swept the box office. The Hollywood studio system was astonishingly lucrative for the few who dominated the business. That is, until the tastes of American moviegoers radically- and unexpectedly-changed. By the Oscar ceremonies of 1968, a cultural revolution had hit Hollywood with the force of a tsunami, and films like Bonnie and Clyde, The Graduate, Guess Who's Coming to Dinner, In the Heat of the Night, and box-office bomb Doctor Doolittle signaled a change in Hollywood-and America. And as an entire industry changed and struggled, careers were suddenly made and ruined, studios grew and crumbled, and the landscape of filmmaking was altered beyond all recognition.
Available on: Audible, Kindle Store and Amazon Prime 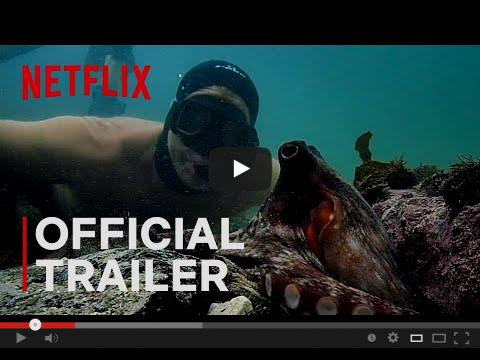 MY OCTOPUS TEACHER
My Octopus Teacher is a 2020 Netflix Original documentary film directed by Pippa Ehrlich and James Reed, which documents a year spent by filmmaker Craig Foster forging a relationship with a wild common octopus in a South African kelp forest.
Available on Netflix 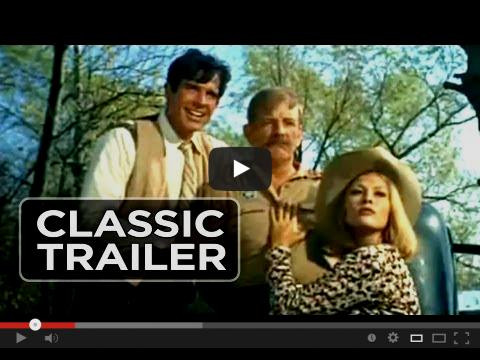 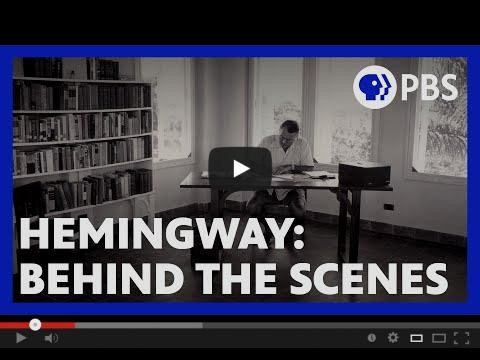 HEMINGWAY
Ken Burns and Lynn Novick explore the life and work of the legendary writer and his enduring influence on literature and culture. Three-part, six-hour series
Available on Amazon Prime 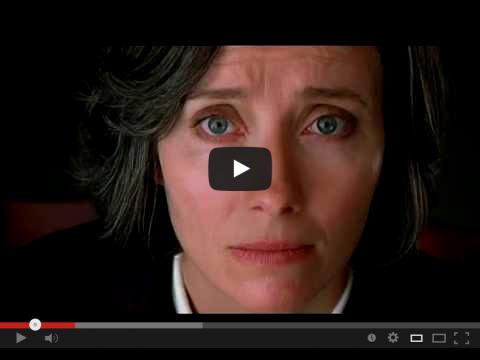 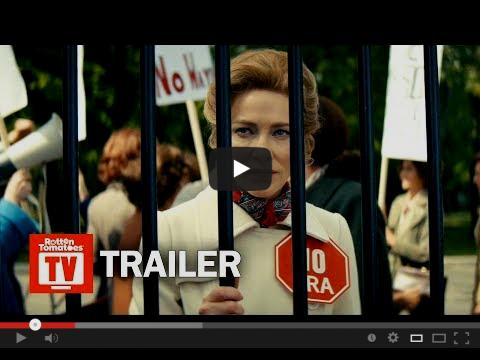 MRS. AMERICA
"Mrs. America" tells the story of the movement to ratify the Equal Rights Amendment (ERA), and the unexpected backlash led by a conservative woman named Phyllis Schlafly, aka "the sweetheart of the silent majority." Through the eyes of the women of the era -- both Schlafly and second-wave feminists Gloria Steinem, Betty Friedan, Shirley Chisholm, Bella Abzug and Jill Ruckelshaus -- the series explores how one of the toughest battlegrounds in the culture wars of the '70s helped give rise to the Moral Majority and forever shifted the political andscape.
Stars: Cate Blanchett, Rose Byrne, Uzo Aduba and Sarah Paulson
Available on HULU

Join us on Saturday to study with
Mary Lou Rosato and Tom Todoroff! 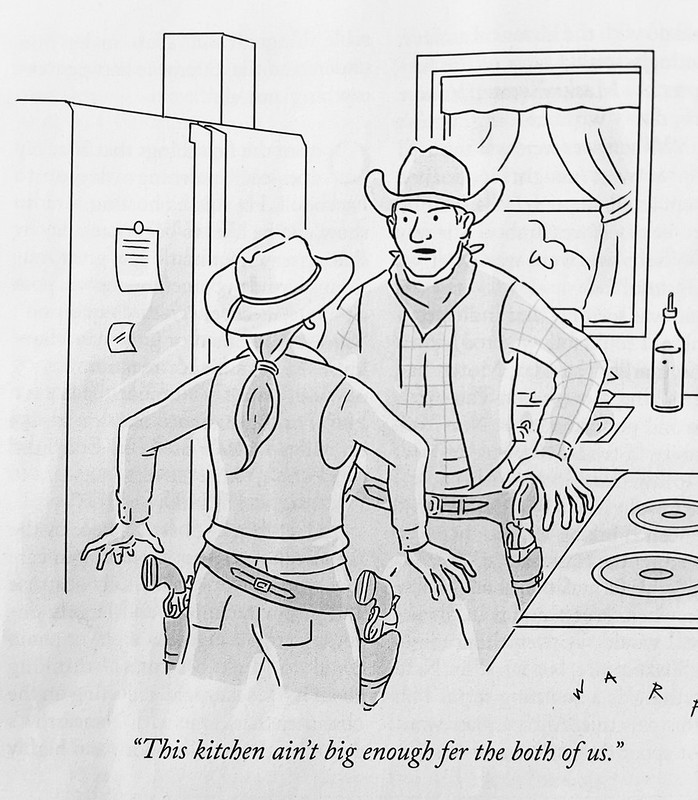 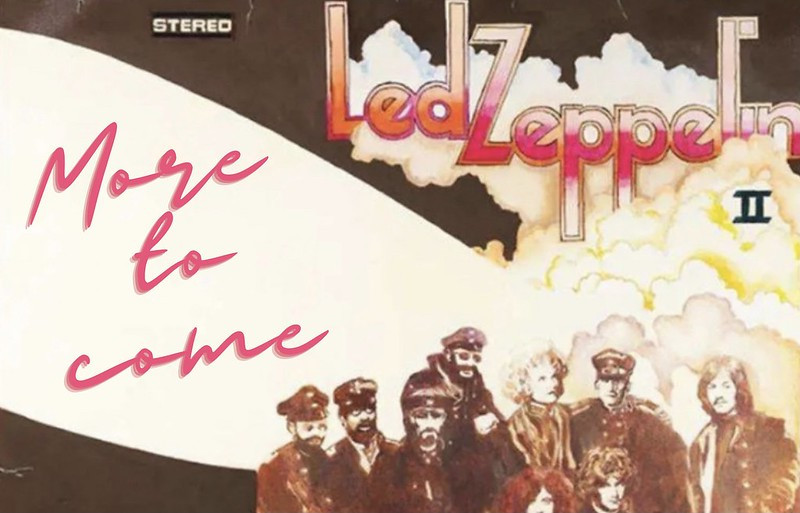