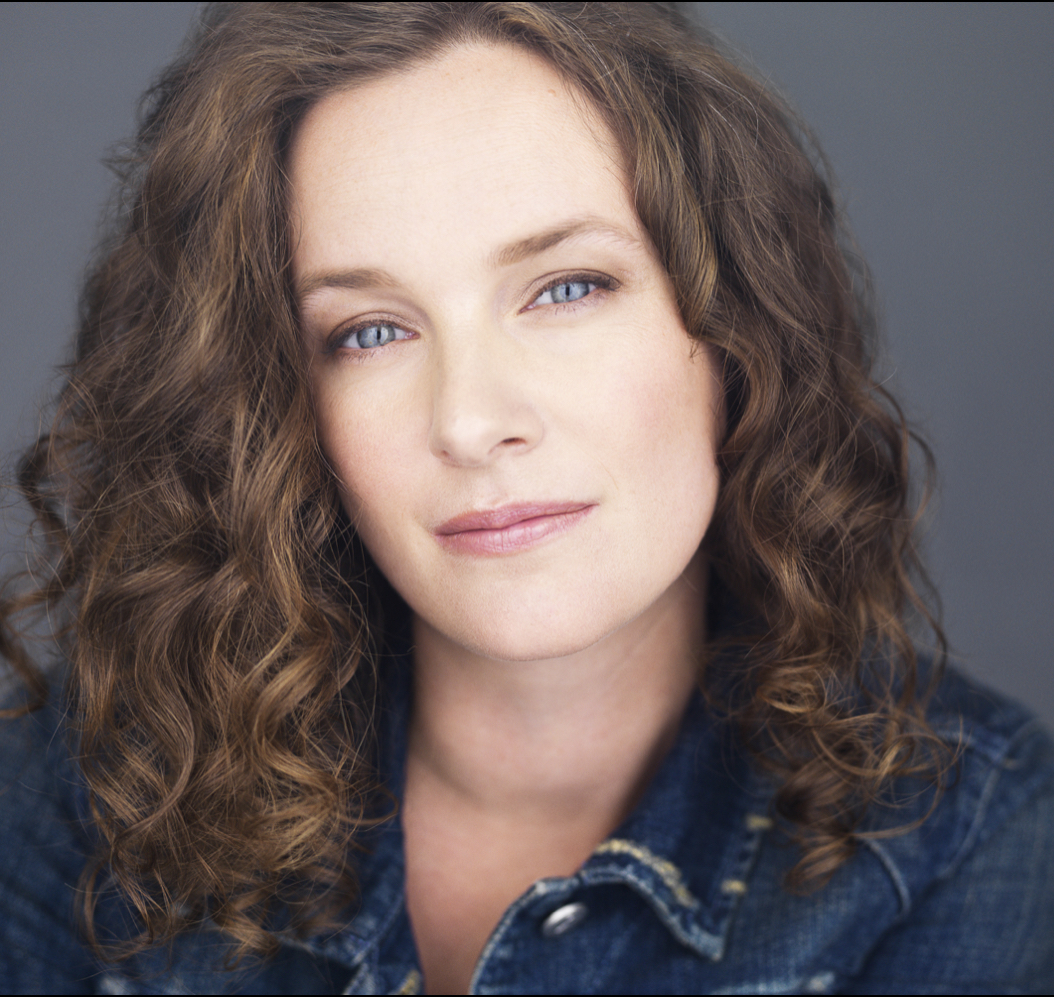 KATIE FLAHIVE matriculated from the Theater School at DePaul University with a BFA in Acting. She has lived and worked extensively in Chicago, Los Angeles and New York City. She is an accomplished actor and singer working in theater TV, film, animation, audio books and commercials.

Katie recurs on the Hulu series THE LOOMING TOWER and the upcoming seventh season of Venture Brothers on Adult Swim. Her other recurring and guest role appearances include LAW & ORDER: SVU, CHICAGO P.D., THE AFFAIR, NURSE JACKIE, FEED THE BEAST and BLUE BLOODS.  On stage, Flahive starred in FIDELIS at the Public Theatre. She has also been seen on stage at Steppenwolf, Northlight Theater, Atlantic, Griffin Theater Company, Victory Gardens/Remy Bumpo and Theater on the Lake.

As a teacher, Katie has taught Shakespeare with Stages on the Sound worked privately as an on-set acting coach for shows shooting in NYC.  Currently, she teaches advanced performance technique at NYU Tisch (Atlantic Studio) and for Terry Knickerbocker Studio, in addition the Conservatory at the Tom Todoroff Studio.

When she’s not teaching or performing, Katie spends her free time as a volunteer and mentor with the 52nd Street Project- a community based arts organization for kids in Hell’s Kitchen, NYC.