Careers are made of close-ups!

"Careers are made of close-ups!"

INTRO: "Love's In Need Of Love Today" from Stevie Wonder's album "Songs in the Key of Life"
OUTRO: "Spring" from Antonio Vivaldi's "The Four Seasons" 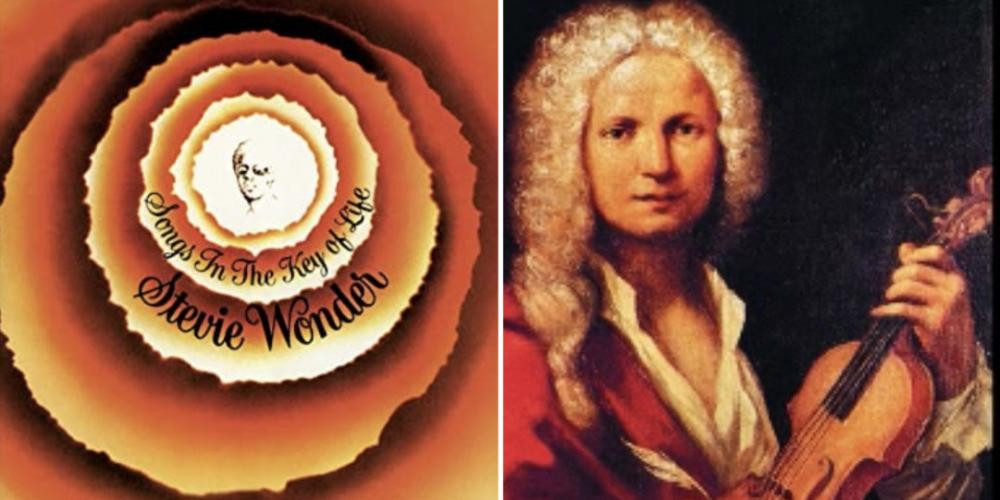 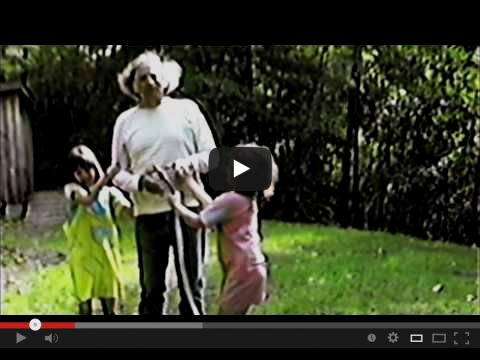 "William Kunstler: Disturbing The Universe"
William Kunstler was one of the most famous lawyers of the 20th century. The New York Times called him "the most hated and most loved lawyer in America." His clients included Martin Luther King Jr., Malcolm X, Phillip and Daniel Berrigan, Abbie Hoffman, H. Rap Brown, Stokely Carmichael, Adam Clayton Powell, Jr., and Leonard Peltier.
In the documentary Disturbing the Universe, filmmakers Emily Kunstler and Sarah Kunstler explore their father's life, from middle-class family man, to movement lawyer, to "the most hated lawyer in America."
Directed by Emily Kunstler & Sarah Kunstler
Starring: Herman Badillo, Harry Belafonte & Clyde Bellecourt
We recommend watching this documentary as a companion to "The Trial of the Chicago 7" which features Mark Rylance playing William Kunstler!
Available on Amazon Prime 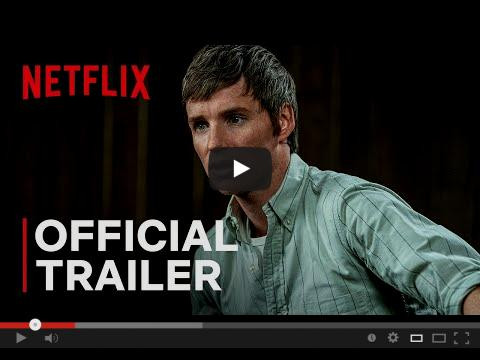 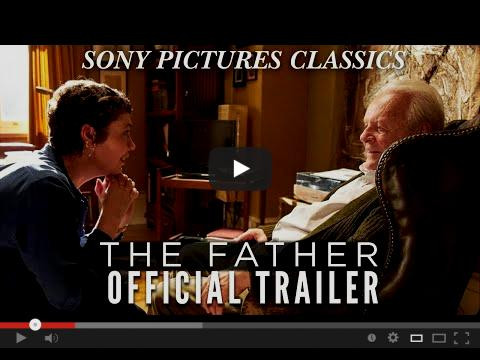 "The Father"
A man refuses all assistance from his daughter as he ages. As he tries to make sense of his changing circumstances, he begins to doubt his loved ones, his own mind and even the fabric of his reality.
Directed by: Florian Zeller.
Written by: Christopher Hampton (screenplay) & Florian Zeller (play & screenplay)
Starring: Anthony Hopkins, Olivia Colman & Mark Gatiss
Available in Theaters 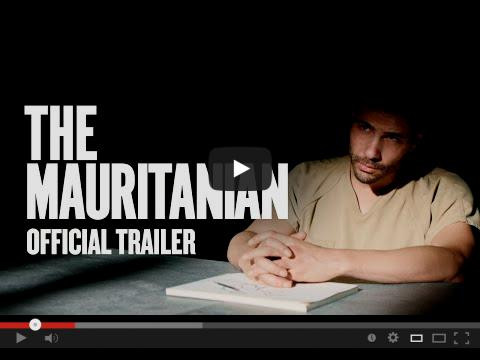 Mr. Wade also served as voice consultant on the Oscar-winning film SHAKESPEARE IN LOVE, coached Courtney Love as Lady Macbeth, worked on the musical LORD OF THE RINGS among numerous other films, TV series and theater productions. Most recently, Andrew oversaw voice & speech for the Broadway productions of MATILDA and HARRY POTTER AND THE CURSED CHILD.

Mr. Wade continues to work all over the world in a freelance capacity, as well as teaching at The Juilliard School, the Guthrie Theatre in Minneapolis and the Tom Todoroff Conservatory in NYC. 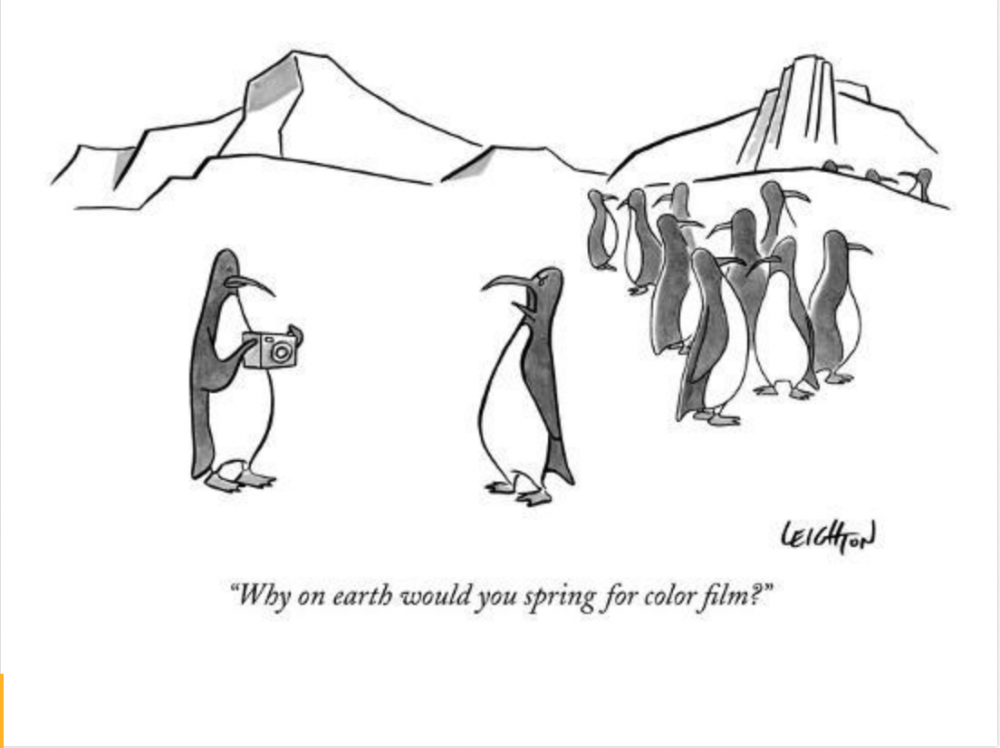 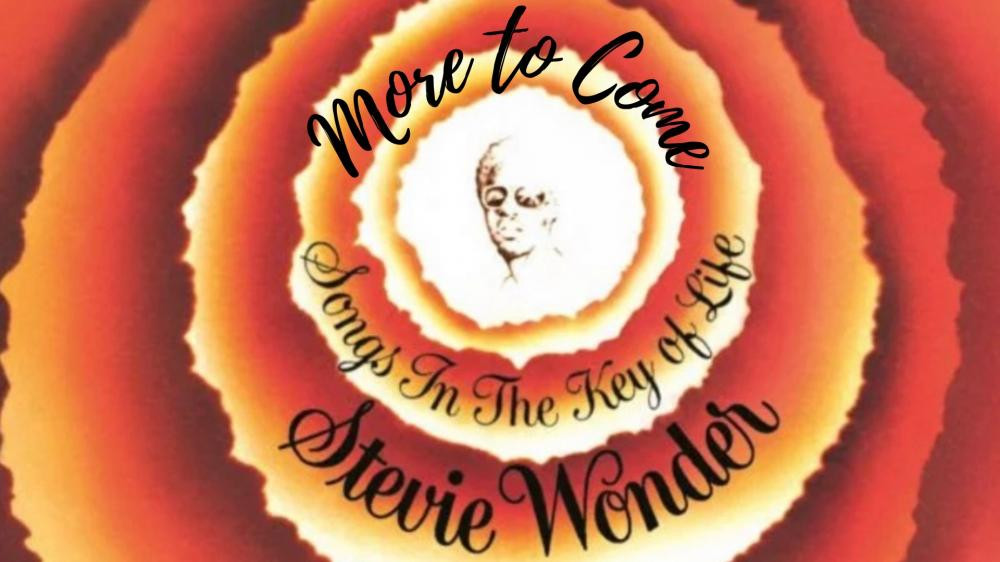