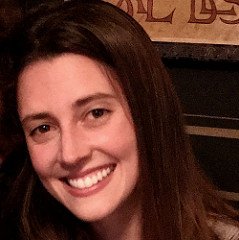 Emily Moulton hails from Bethesda, Maryland. She is a graduate of Columbia University, and has studied at the British American Drama Academy and L’Universitá di Bologna, Italy. Emily has trained and acted in New York, L.A. and Oxford, England.

As Executive Director of the Tom Todoroff Studio since 2008, Emily oversees training programs in twenty-six cities in the U.K. and North America.

Emily also co-founded the Tom Todoroff Studio in Dubai and Riyadh – the latter of which marked the opening of the first acting school in the history of Saudi Arabia. Emily has lead voice & speech workshops in the U.S., England, Canada, Dubai and Saudi Arabia, including a workshop with members of the Saudi Arabian General Investment Authority (SAGIA), in conjunction with the Leadership & Teamwork Seminar for SAGIA members directed by Tom Todoroff.

As a singer and violinist, Emily performs with Susan Cowsill and Dar Williams.  Emily is a dog-lover and a painter. Her work with the TT Studio continues to inspire her! 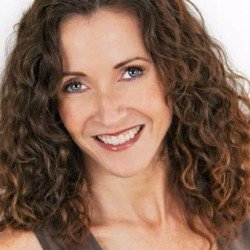 Carole was born in Montreal, Québec, and raised in the beautiful countryside of Hammond River, New Brunswick. She holds a programmer/analyst degree in computer sciences.

Carole was a scholarship student with Les Ballet-Jazz de Montréal. She traveled and danced throughout Europe. She choreographed over 200 pieces for dancers, musicals and show choirs and worked with Montréal’s very own Gregory Charles and Denis Bouchard.

Carole is perfectly bilingual in French and English and is a member of UDA, ACTRA and CAEA. She has performed in numerous musicals and plays, and has several TV & film credits. She has had the opportunity to work with Aaron Spelling, Samuel L. Jackson and most recently with Christian Cooke on “The Art of More”.

Carole first met Tom in 2008. She has trained with him and been part of his production team since this time. Carole played an integral role in the establishment and oversight of the Montreal Studio and of the TT Studio programs worldwide.  Currently, she oversees all administration and communication for intensives in the U.S.A., Canada and worldwide.

Carole loves hot yoga, music, singing, dancing and is proud to be part of the TT Team! 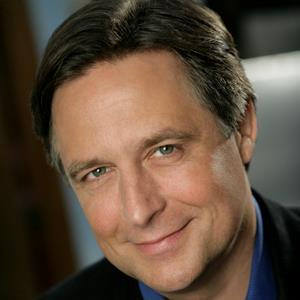 Born and raised in Portsmouth, NH, Mark was “drawn to the boards” at an early age. He received comprehensive education as an actor at Southern Methodist University in Dallas, TX, where he earned his B.F.A., in addition to extensive, ongoing training in NYC under Michael Hartig and, now, Tom Todoroff.

Quality training is key to a successful career as an actor, and as Orientation Director, Mark enjoys the distinct privilege of ushering new students through the process of, first, encountering, then understanding and embracing the Tom Todoroff Studio’s inspirational approach to effective actor training and meaningful self-discovery.  Mark also provides meaningful support to Conservatory members in his role as Student Services Director.

Mark’s professional career as an actor began at the age of fourteen. He has since achieved numerous credits and accolades in theatre, film, and television. He is an accomplished singer, and his love of music and children led to a gratifying 17-year side-career as Kindermusik educator.  He has been married to his wife, Claire, for 30+ years and has two grown children pursuing careers in sports broadcasting and opera. 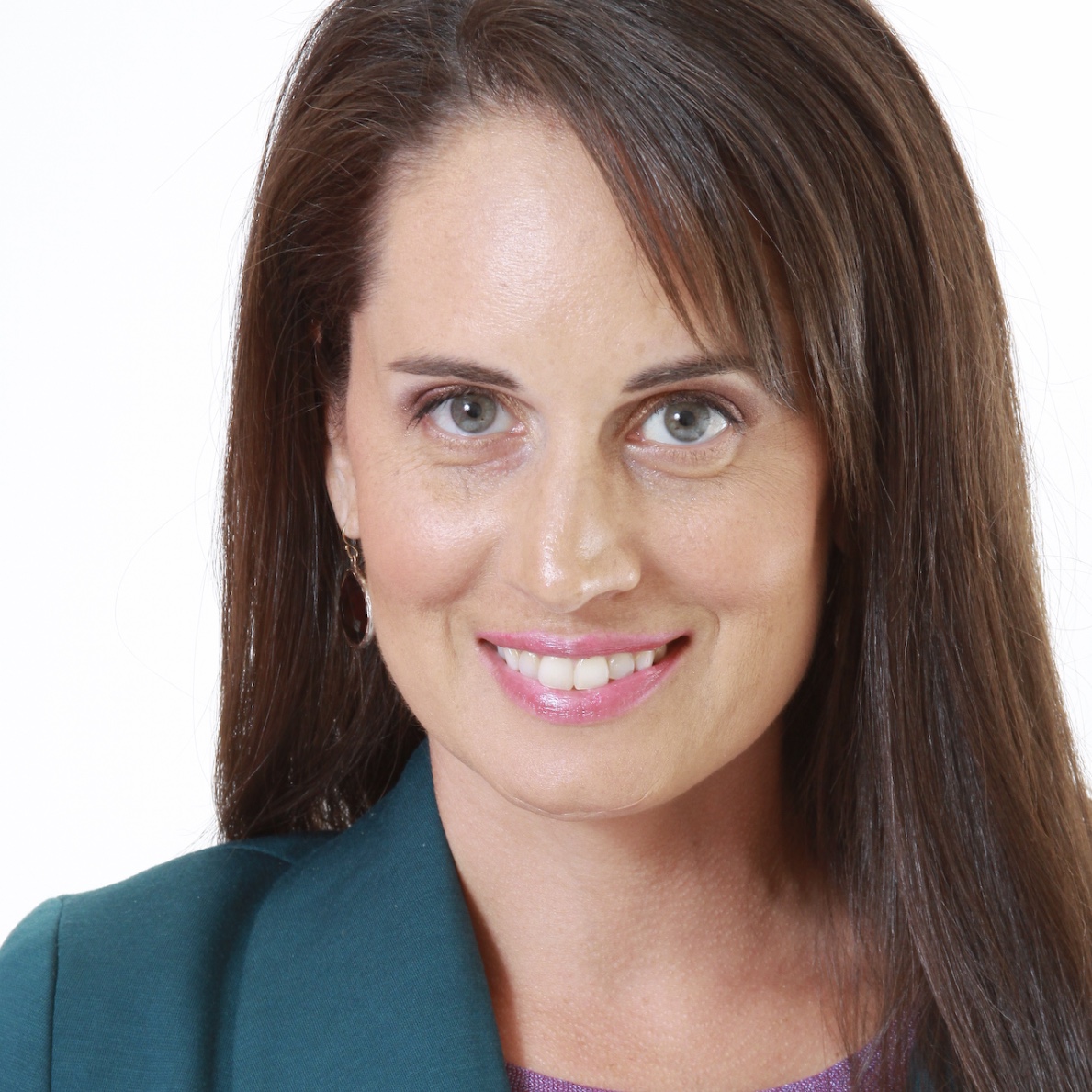 Lindley was born and raised in Maryland, where she attended Salisbury University and Anne Arundel College. While there, she studied Philosophy, Theatre and Dance.   Lindley then lived in Hollywood, CA  for a number of years, where she worked as an actor and producer, before returning to the east coast where to help curate The Art Institute and Gallery, MD.  Since then, Lindley has focused professional energies on managing fashion boutiques, including daily record keeping of sales and inventory.  Her passion for acting was reignited when she started training with the Tom Todoroff Studio in 2017.  Since then, Lindley has continued her training and also served on the TT Team in her role as Executive Administrator and Conservatory Registrar.  Lindley is in charge of keeping daily email and phone communication for the Conservatory and international intensives as well as coordinating payroll and transcripts.

In her spare time, Lindley loves to paint, travel, swim and spend time with her husband Steve and their dog Lucky.