Find danger in your work!

"Find danger in your work!"

TAMING OF THE SHREW
by William Shakespeare
Gina Beretta

BEYOND THERAPY
by Christopher Durang
Rosemary Thomas and Kevin Copps

Here are the latest additions to your video library from our session on Saturday January 8th:

INTRO: "Paradise by the Dashboard Light" Meatloaf & Ellen Foley
OUTRO: "You're all I need to get by" by Aretha Franklin 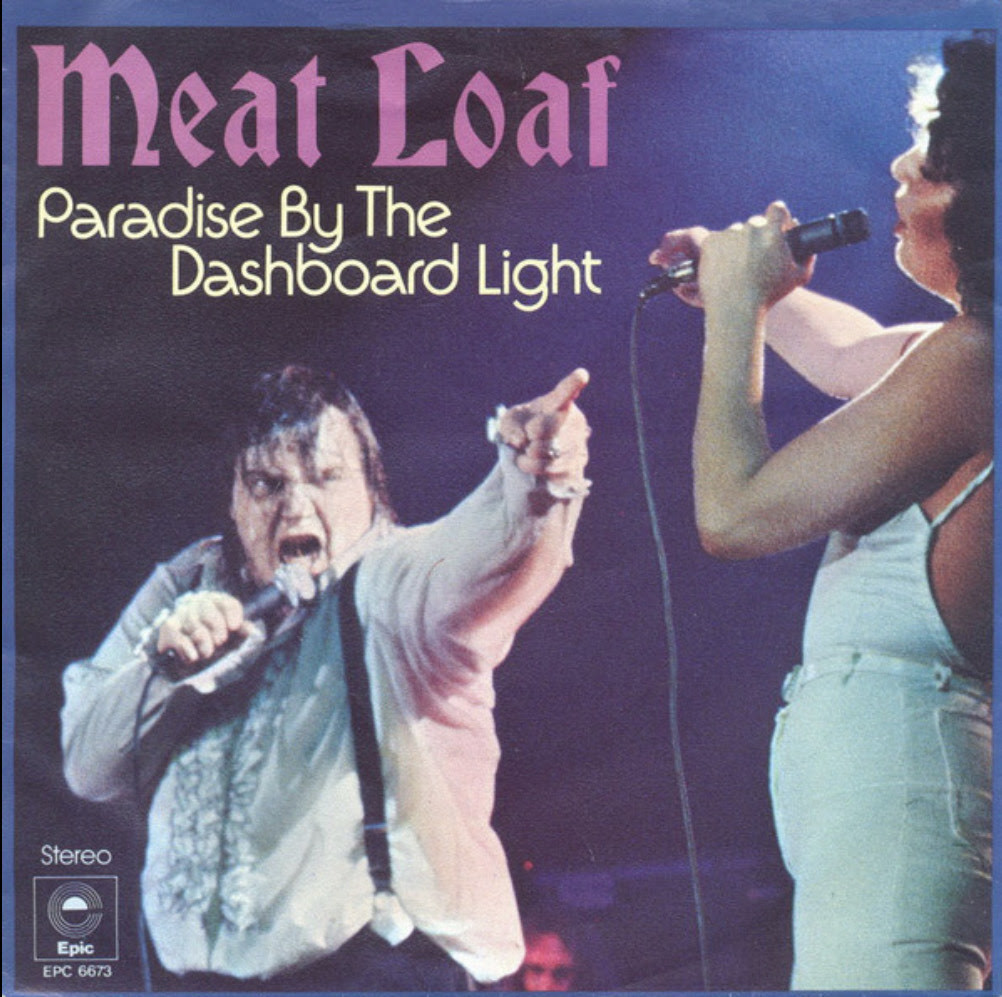 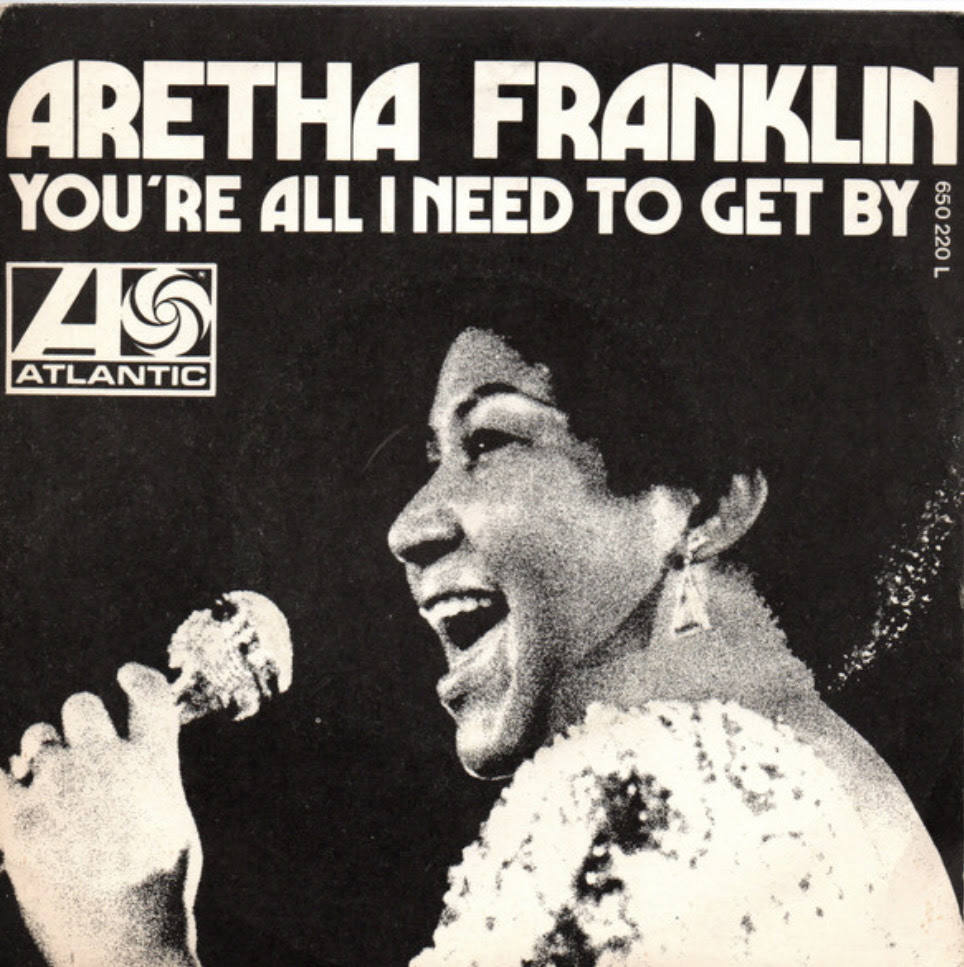 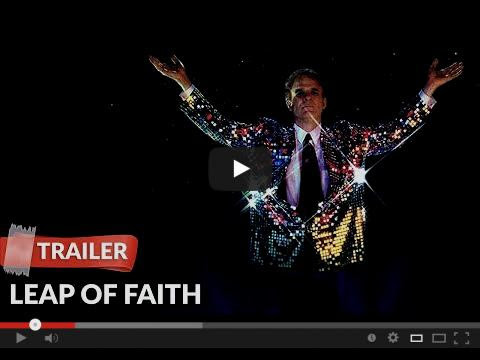 In honor of Meat Loaf

LEAP OF FAITH
Fake faith healer Jonas Nightingale is stranded in a small town where he finds he can't fool all of the people all of the time.

As an actor, Patrick appeared in Fiasco Theater's acclaimed production of Into The Woods Off-Broadway at Roundabout Theatre in NYC (Lortel Award for Outstanding Revival) as well as the Menier Chocolate Factory in London and on the national tour (L.A. Drama Critics Award). Other performances include: Fiasco's Cymbeline (Barrow Street, TFANA); Bum Philips: All-American Opera (La MaMa); As You Like It (Happy Few Theatre Company, NYIT Award Nomination); Fiasco's Into The Woods (McCarter, Old Globe); Cabaret and Importance of Being Earnest (Trinity Rep); Chain of Fools (Guthrie). As a director, Patrick's productions have premiered throughout New York City and the Edinburgh Theatre Festival in Scotland. Patrick received his MFA in Acting from Brown University/Trinity Rep and completed additional training at Moscow Art Theatre and The Guthrie. Patrick is a member of The Actors Center resident company, the National Alliance of Acting Teachers and Voice and Speech Teachers Association (VASTA). 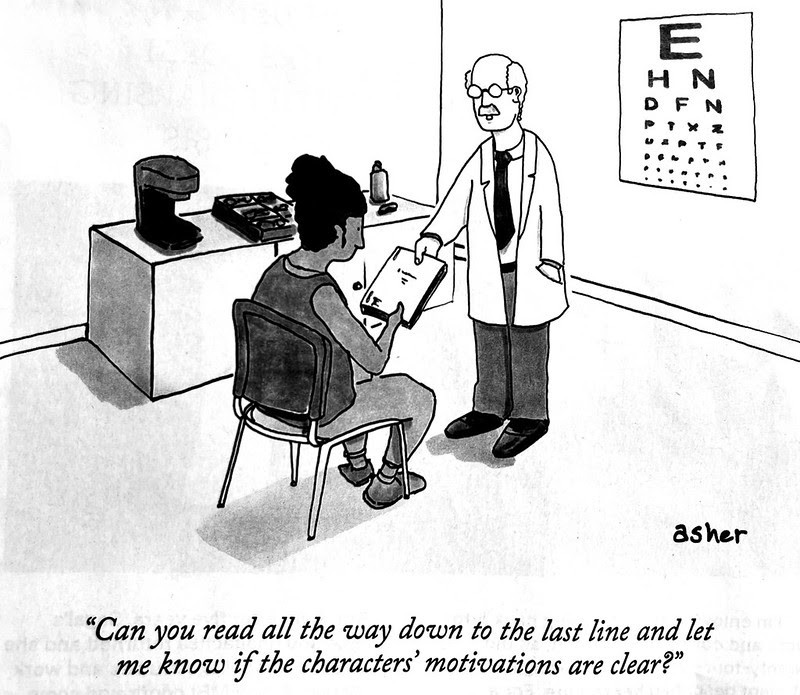 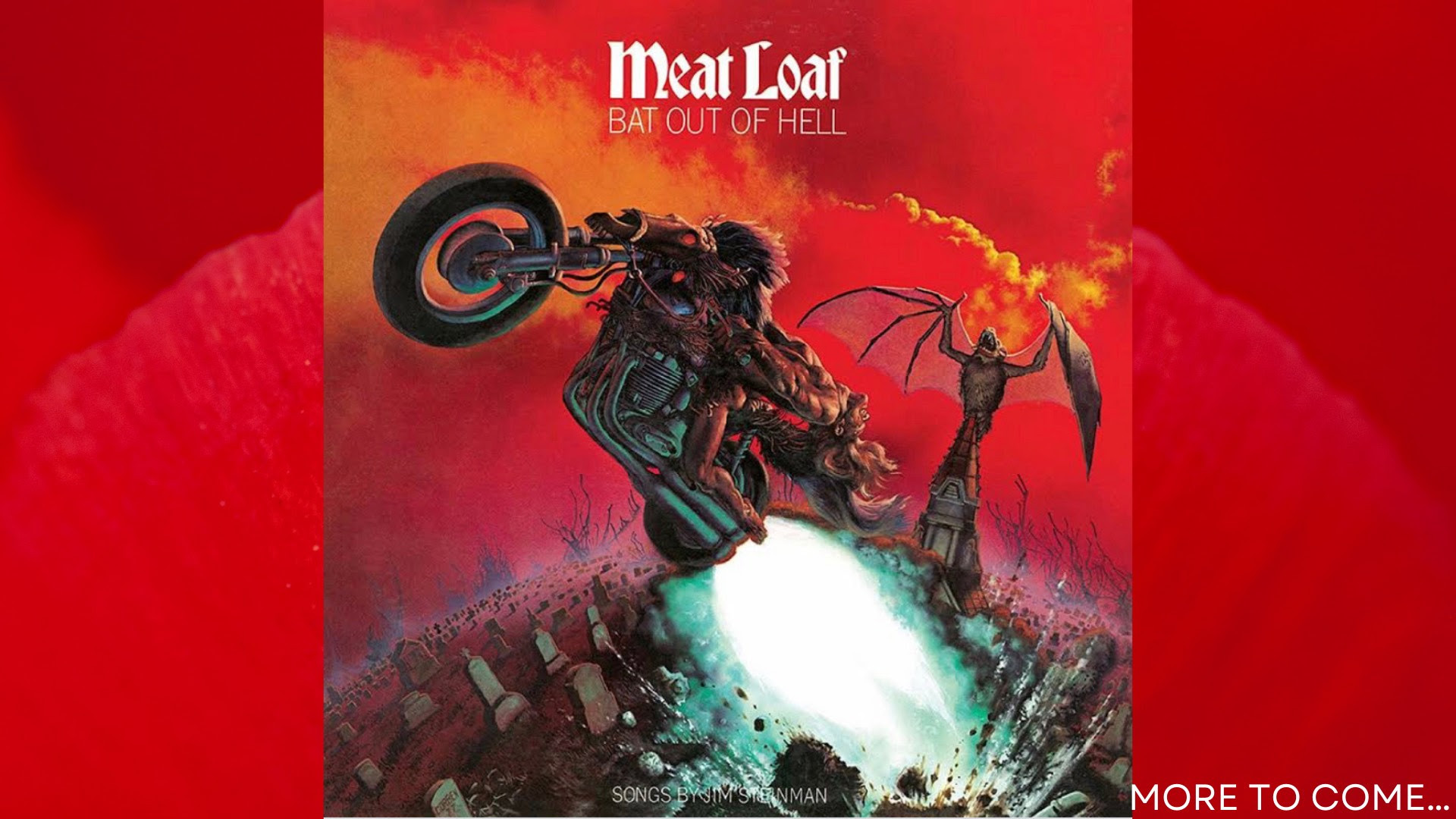