REMINDER: Due to the holiday, our Workshop will meet on Sunday, January 2nd this coming weekend!

DEATH OF A SALESMAN
by Arthur Miller
Rosemary Thomas

INTRO:  "Holiday" and "Express Yourself" by Madonna 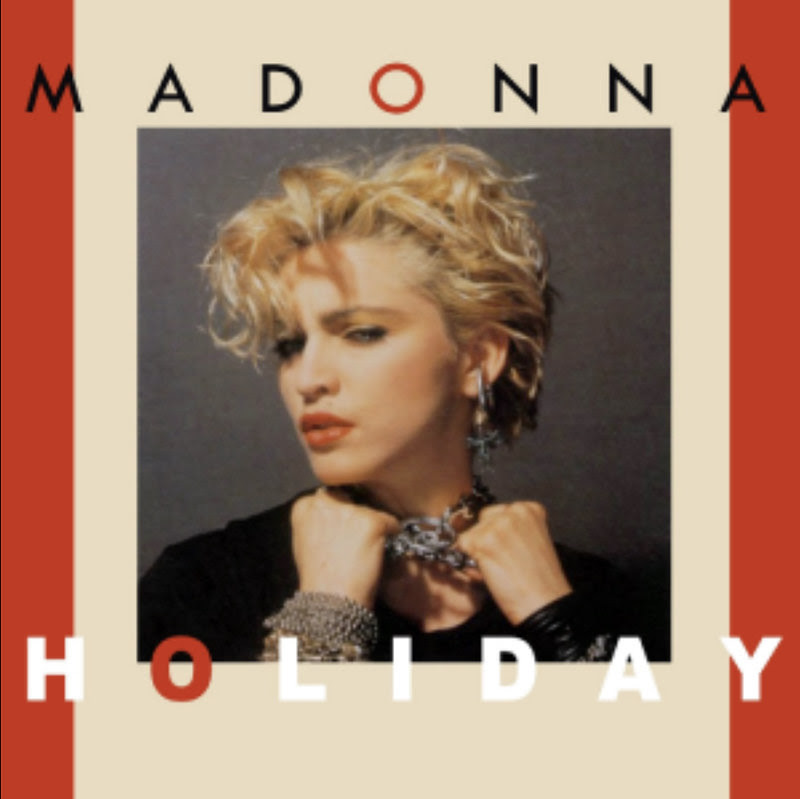 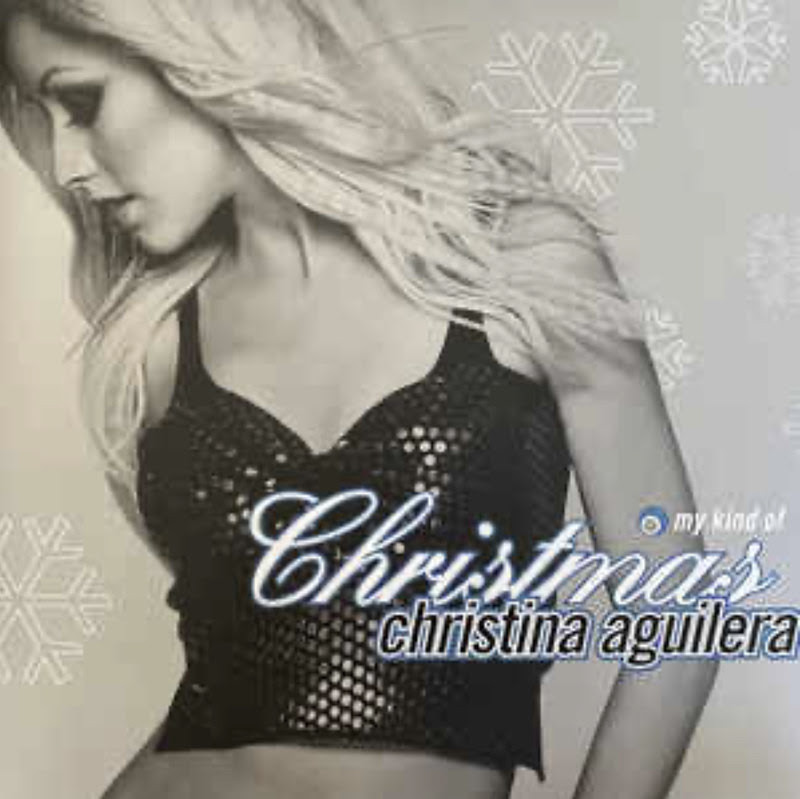 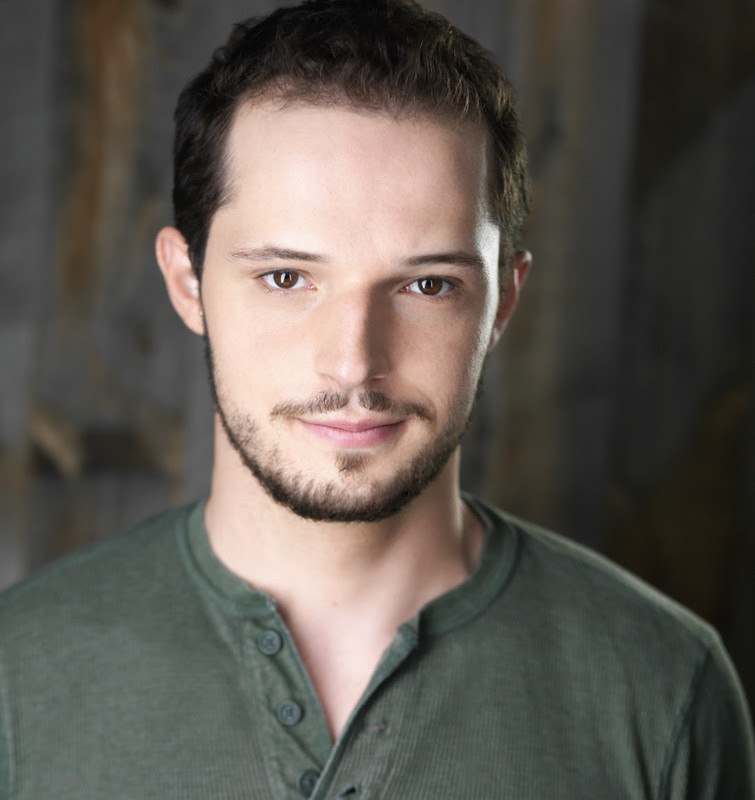 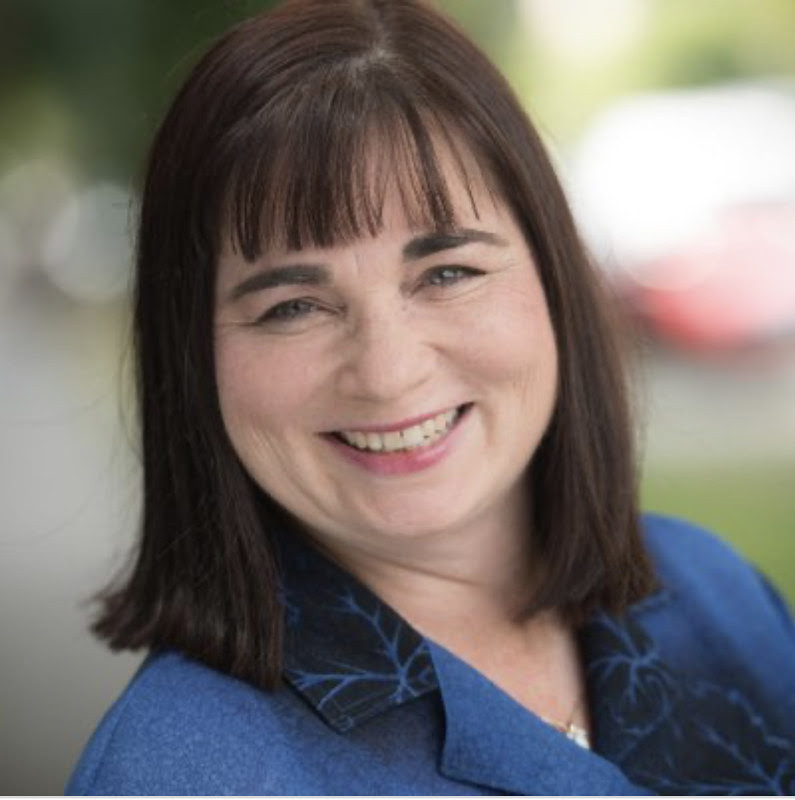 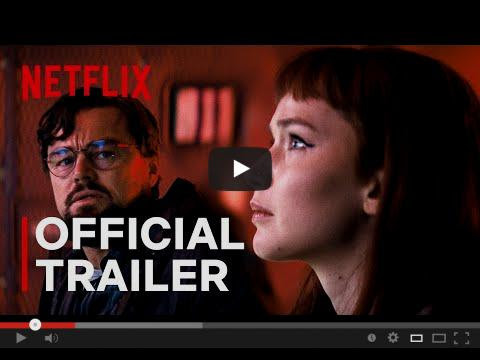 New York Professional Actor Training comes to your home next week!  We'll meet on Sunday Jan 2nd due to the holiday! 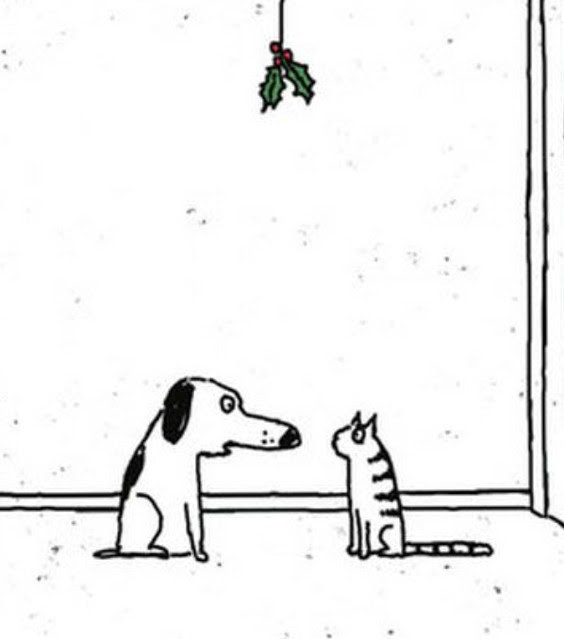 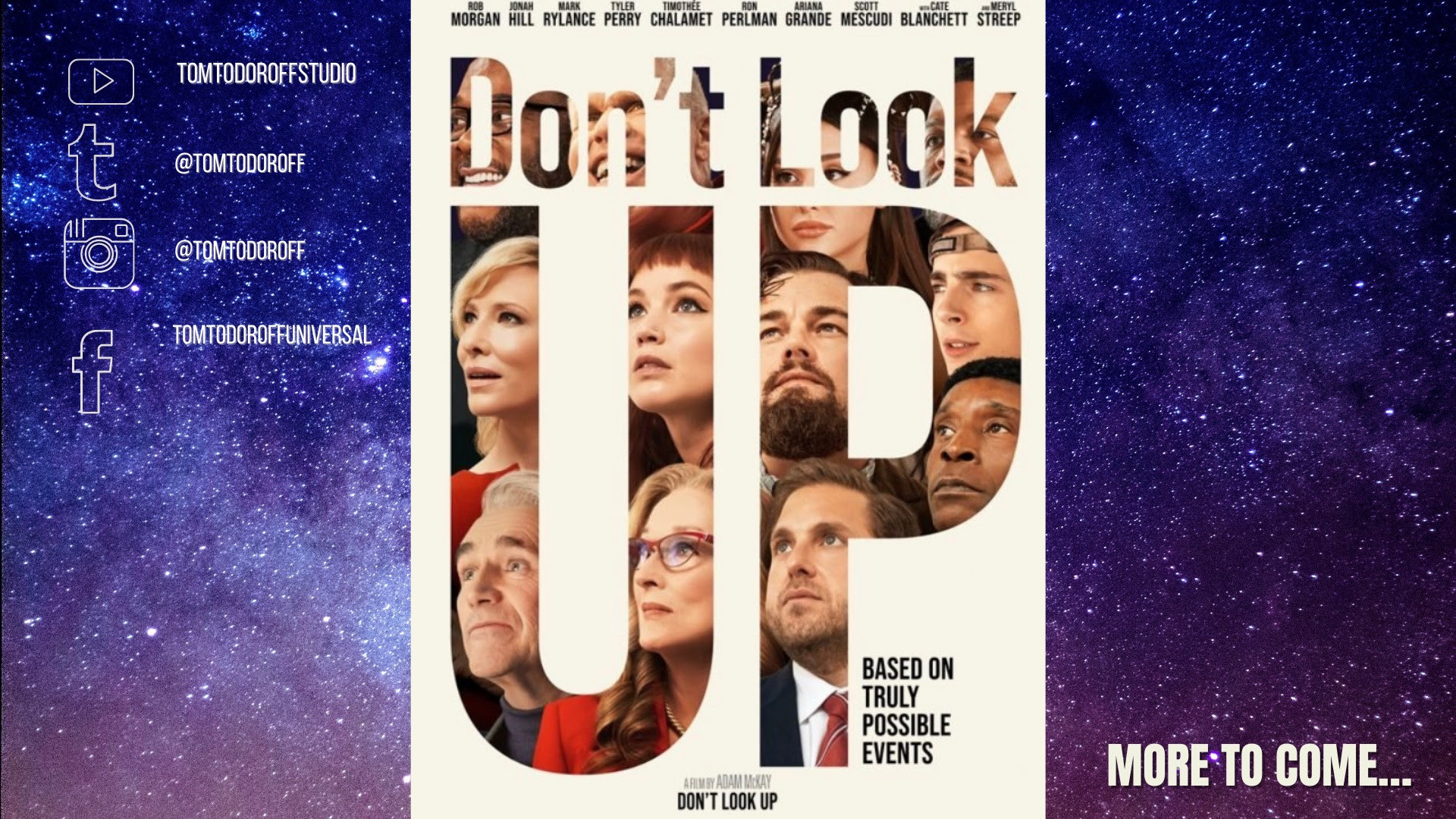