Life is a series of auditions!

"Life is a series of auditions!"

Here are the latest additions to your video library from our session on Saturday January 8th: 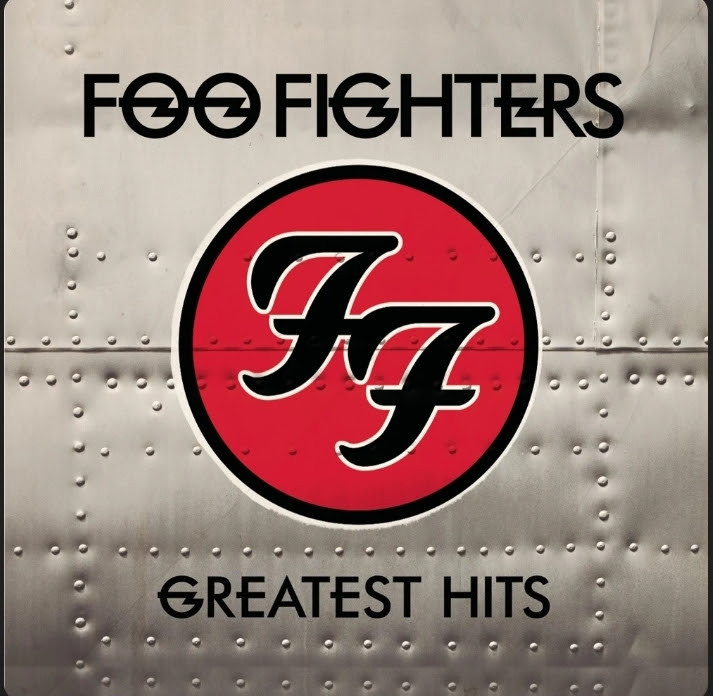 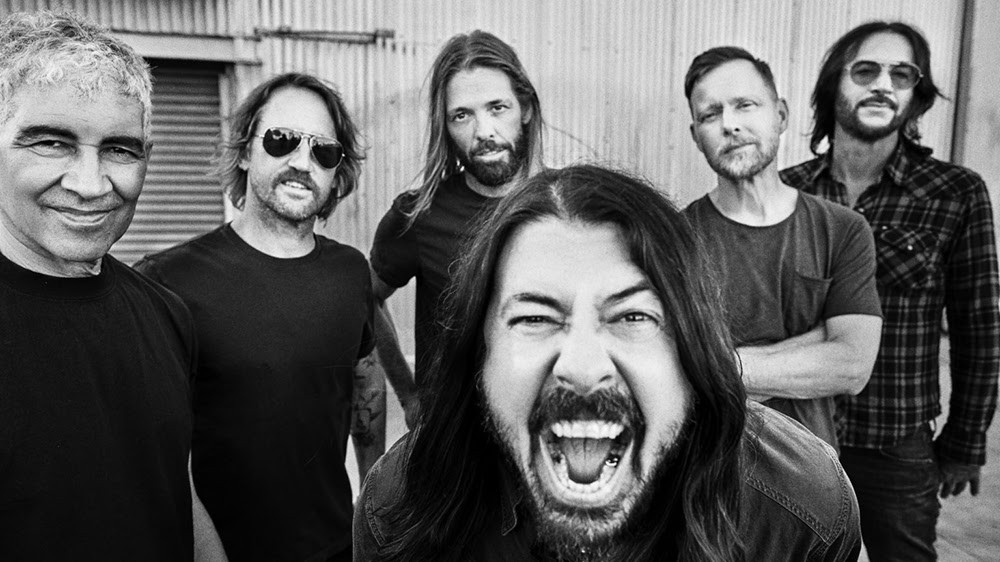 OUTRO: "All I Need Is A Miracle" by Mike+The Mechanics 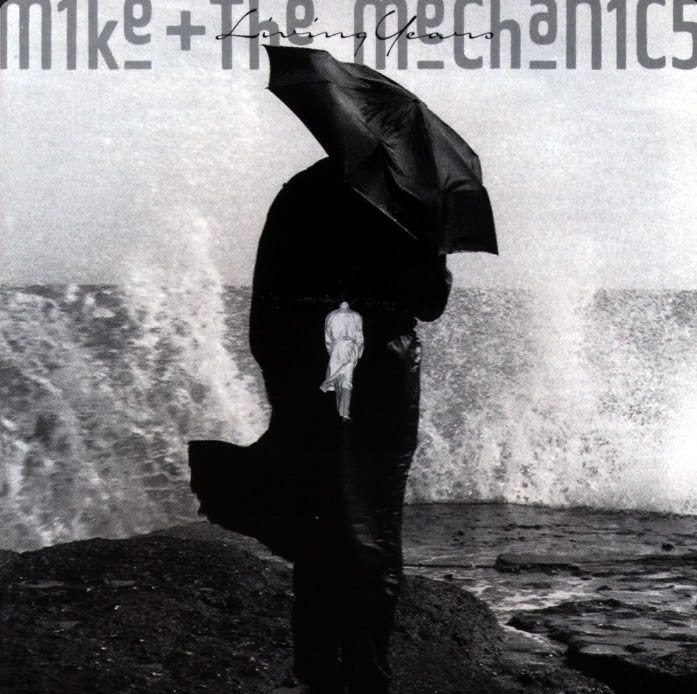 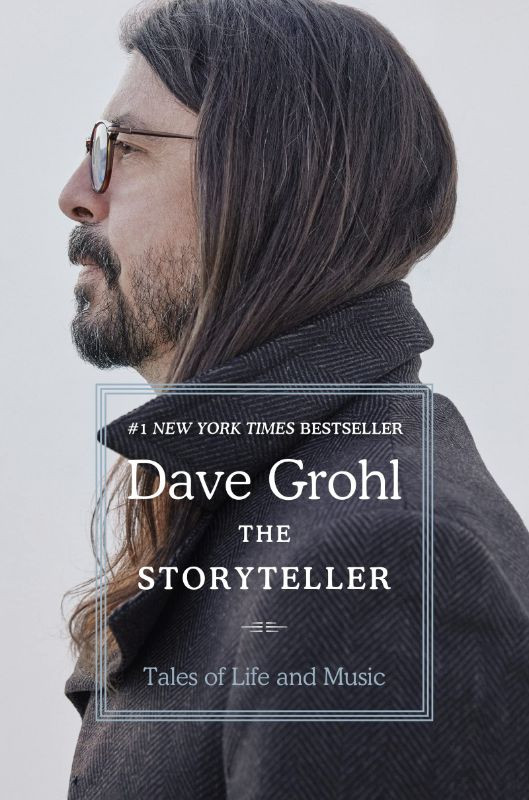 DAVE GROHL THE STORYTELLER
TALES OF LIFE AND MUSIC

A fascinating look inside the life of a true rock star, replete with all the stadium concerts and hard-partying memories you expect; but also full of surprisingly tender moments with family and friends. The book is a collection carved into five parts, carefully chosen to represent the arc of Grohl's life thus far, with an intimate tone that makes for a quick and captivating read 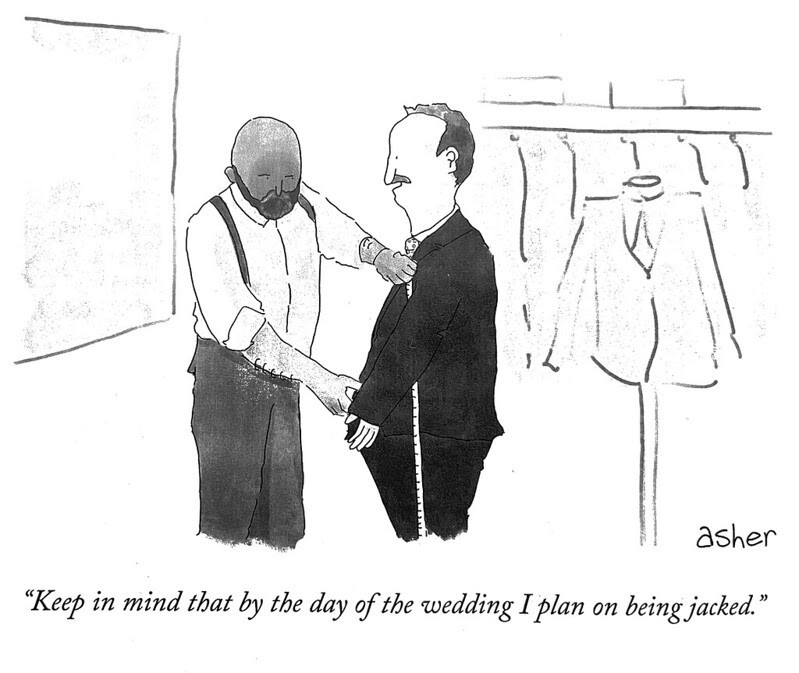 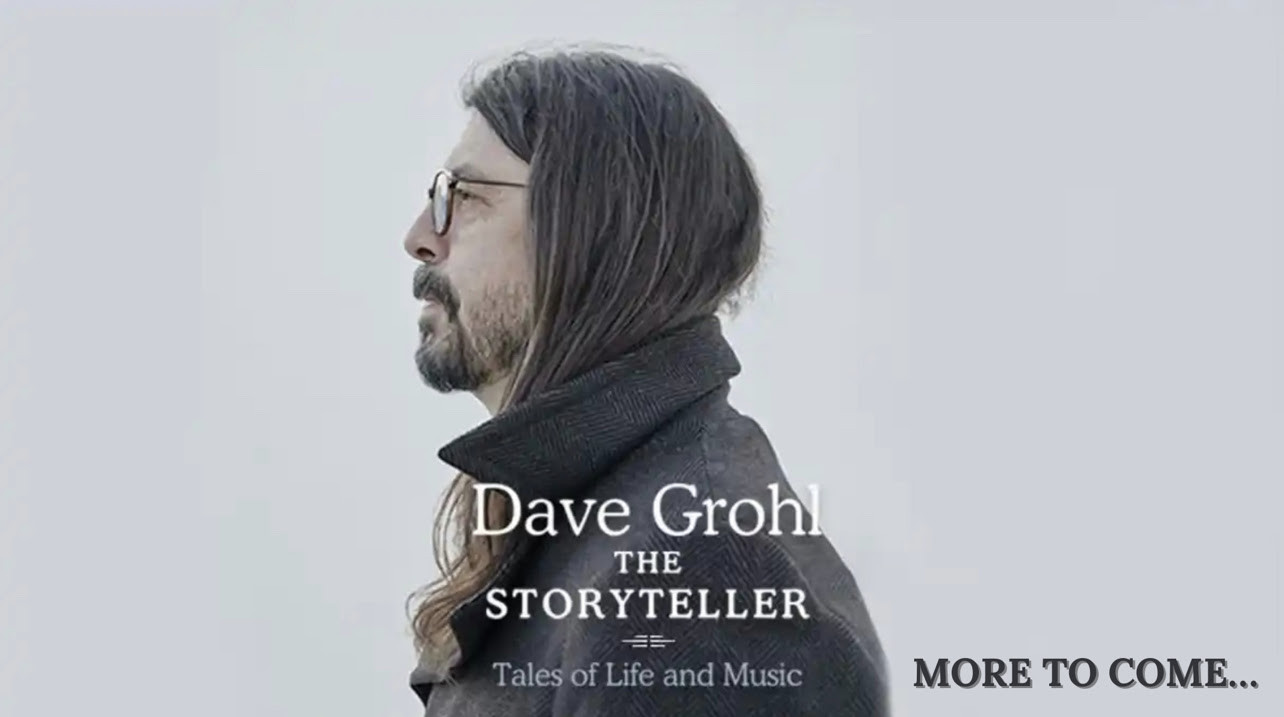