Play the positive! The positive opens you up to a world of possibility!

"Play the positive!  The positive opens you up to a world of possibility!"

HAMLET'S ADVICE TO THE PLAYERS
by William Shakespeare

As a reminder - we'll be uploading all videos for the May 8th & May 15th workshops in the coming week!  Keep an eye out for an announcement on your Community Page and Facebook Group when new videos are uploaded!

OUTRO: "Give It Away" Red Hot Chili Peppers 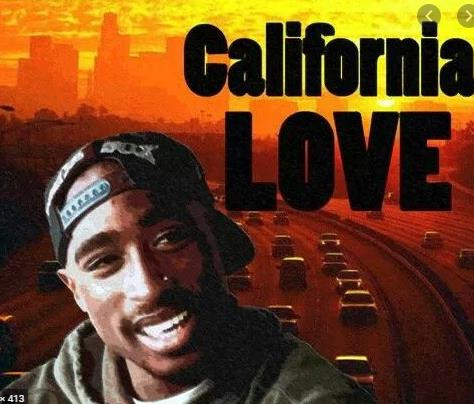 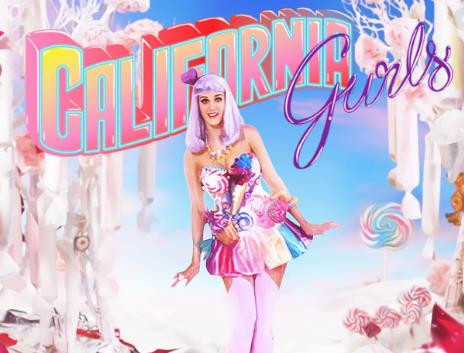 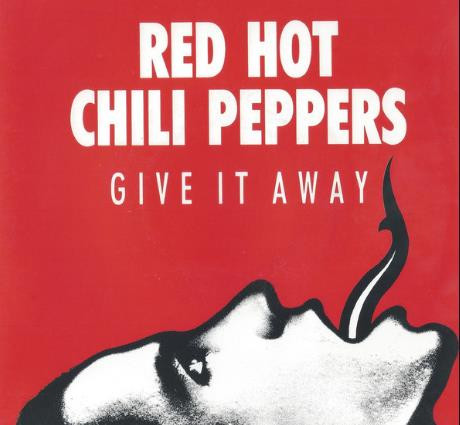 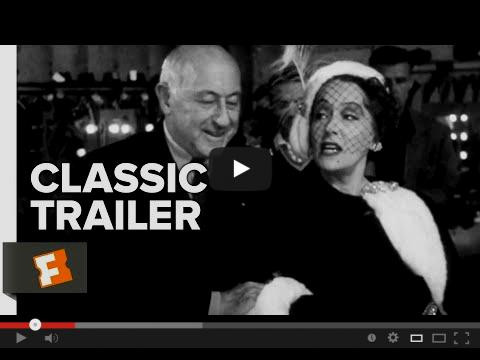 An aging silent film queen refuses to accept that her stardom has ended. She hires a young screenwriter to help set up her movie comeback. The screenwriter believes he can manipulate her, but he soon finds out he is wrong. The screenwriters ambivalence about their relationship and her unwillingness to let go leads to a situation of violence, madness, and death.
Director: Billy Wilder 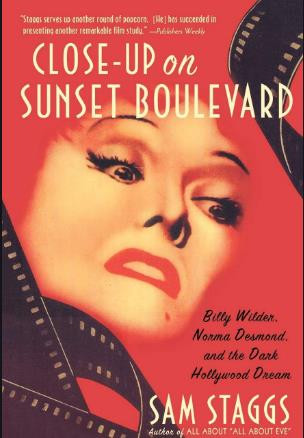 Billy Wilder's Sunset Boulevard, a classic film noir and also a damning dissection of the Hollywood dream factory, evokes the glamour and ruin of the stars who subsist on that dream. It's also one long in-joke about the movie industry and those who made it great-and who were, in turn, destroyed by it 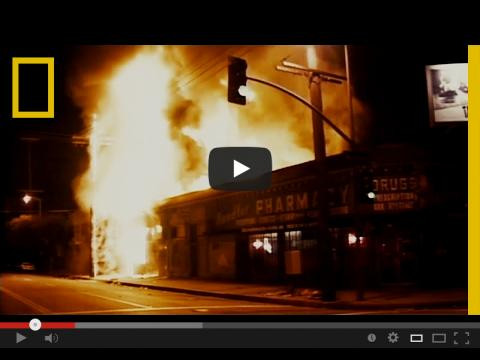 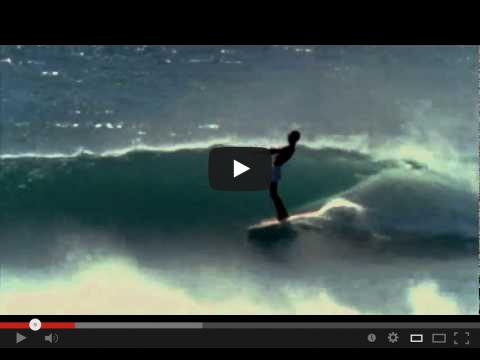 The Endless Summer is a 1966 American surf documentary film directed, produced, edited and narrated by Bruce Brown. The film follows surfers Mike Hynson and Robert August on a surfing trip around the world. Despite the balmy climate of their native California, cold ocean currents make local beaches inhospitable during the winter. They travel to the coasts of Australia, New Zealand, Tahiti, Hawaii, Senegal, Ghana, Nigeria and South Africa in a quest for new surf spots while introducing locals to the sport along the way. Other important surfers of the time, such as Miki Dora, Phil Edwards and Butch Van Artsdalen, also appear.

Rachael started at Trinity Rep in the 1999-2000 season playing Eliza in My Fair Lady and has been a company member since 2002. Other highlights at Trinity Rep include Tilly, Melancholy Play: a chamber musical; Mother, Ragtime; Mr. Darcy & Mr. Wickham, Pride & Prejudice; The Voice of the Plant, Little Shop of Horrors; Nancy, Oliver!; Sally, Cabaret; Puck, A Midsummer Night’s Dream; Warrior One, Beowulf: A Thousand Years of Baggage; Betsy/ Lindsey, Clybourne Park; Ophelia, Hamlet; Rebecca, The Long Christmas Ride Home; Sabina, The Skin of Our Teeth; Mary, A Dublin Carol; Isobel, The Secret Rapture; and Mary Warren, The Crucible. Ms. Warren was a company member of the Oregon Shakespeare Festival for two seasons playing The Baker’s Wife, Into the Woods; Eliza, My Fair Lady; and Muriel Humphrey/Pat Nixon and others in the world premiere of The Great Society. She toured nationally with The Who’s TOMMY, Chess, and Company, and has also performed at The Wilbury Theatre Group (Big Alison, FUN HOME), Hartford Stage, American Repertory Theatre (Bacchae, Antigone, The Doctor’s Dilemma), Williamstown Theatre Festival (Tonight at 8:30, Princess Turandot), Goodspeed Opera (Great Expectations), Wallis Annenberg Center, Virginia Stage, Cleveland Play House (Aldonza, Man of La Mancha), and Actor’s Theatre of Louisville. She has been the Voice and Acting Coordinator for Trinity Rep’s Young Actors Summer Institute since 2007.

And now YOU have the chance to learn from this incredible artist and coach without even leaving home!
Join us on Saturday to study with
Rachael Warren and Tom Todoroff! 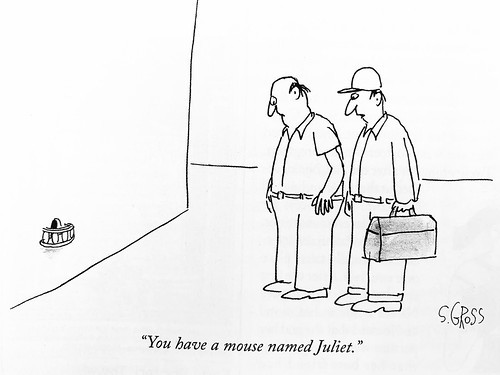 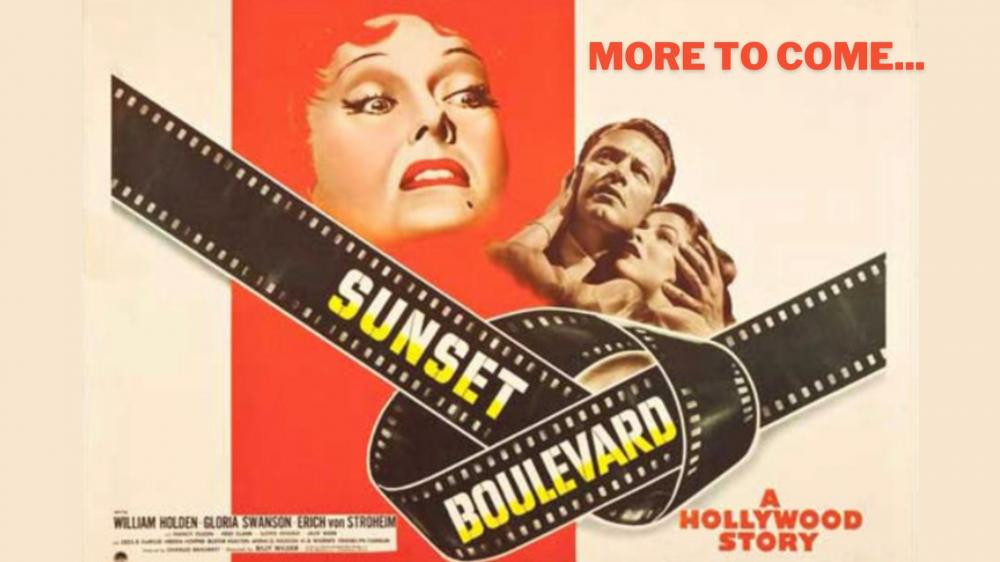