Stay connected by fighting for something in a loving relationship!

"Stay connected by fighting for something in a loving relationship!"

"Much Ado About Nothing"
by William Shakespeare
Mark Guerette

"Much Ado About Nothing"
by William Shakespeare
Mark Guerette

INTRO:  "Sunshine, Lollipops and Rainbows" by Lesley Gore and "Walking on Sunshine" by Katrina and the Waves 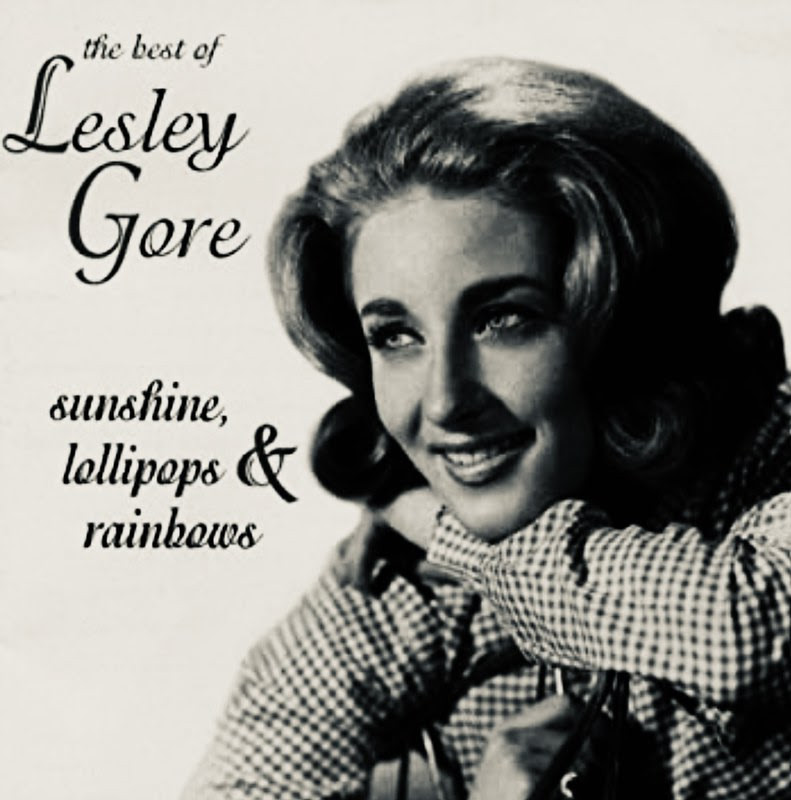 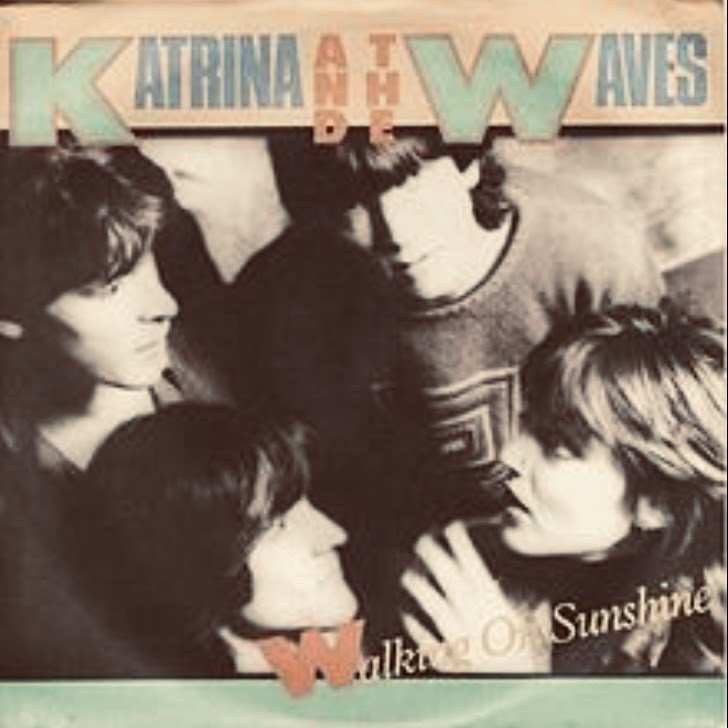 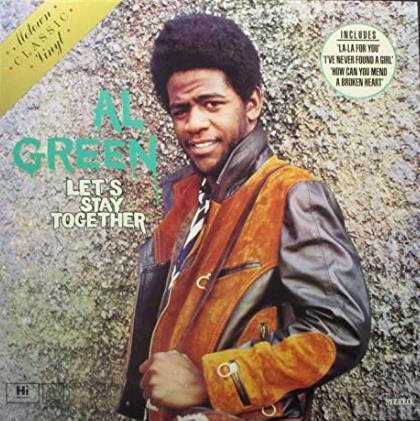 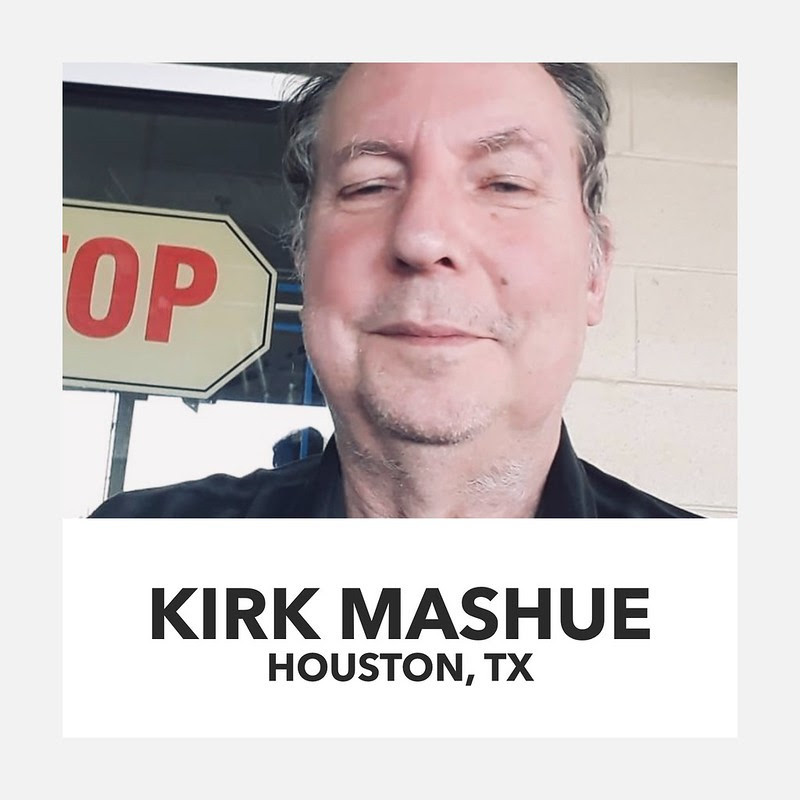 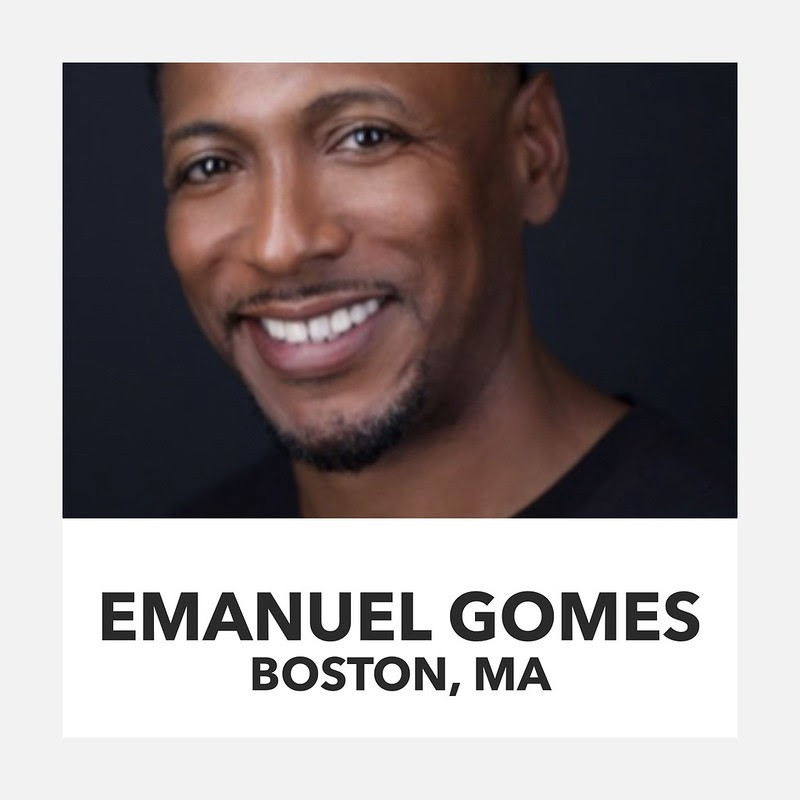 Known for her outstanding performances on the groundbreaking television series The Good Wife and ER, Julianna Margulies deftly chronicles her life and work in this memoir. 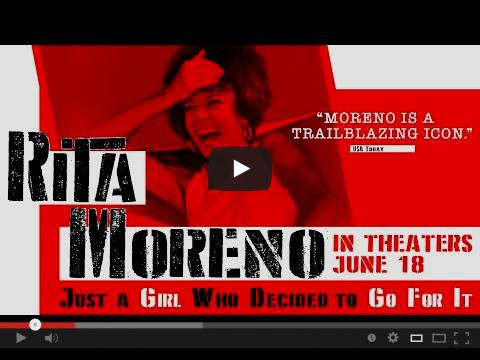 Paul D’Agostino joined the faculty of Boston Conservatory at Berklee in 2014, and currently serves as Assistant Professor of Theater, specializing in voice & speech and The Alexander Technique. Trained by and designated to teach The Linklater Method (also known as "Freeing the Natural Voice") by world-renowned voice pedagogue and theater artist Kristin Linklater, he has also served on the faculties of Emerson College, Gordon College, Shakespeare & Company, and Boston University – where he taught for the Boston University Summer Theatre Institute for seven years. Since 2013, D’Agostino has been the resident voice instructor for Commonwealth Shakespeare Company, which has afforded him the opportunity to teach in the Summer Apprentice Program, coach mainstage actors, and offer workshops on the intersection of actor training and public speaking for M.B.A. candidates at Babson College. A longtime member of Shakespeare & Company in Lenox, Massachusetts, he ran the youth training program Riotous Youth (2011-2012), taught in the Month-long Intensive (2020), and acted in numerous productions on the main stage and on tour. He’s also facilitated workshops at Brandeis University, Boston Arts Academy, Massachusetts General Hospital, Harvard Extension School, Wheelock Family Theatre, the Tom Todoroff Acting Studio, and the ReachArts Center in Swampscott, Massachusetts. 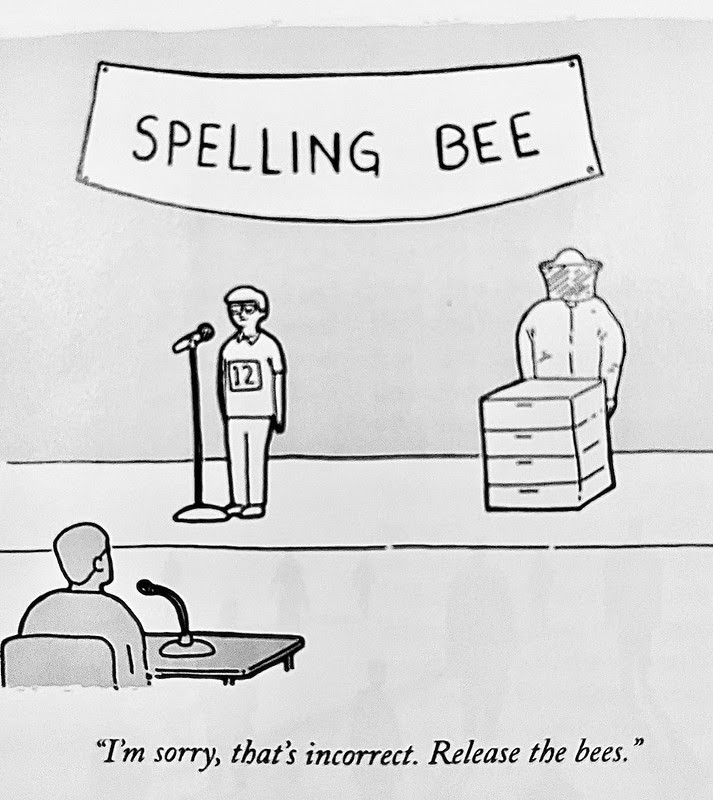 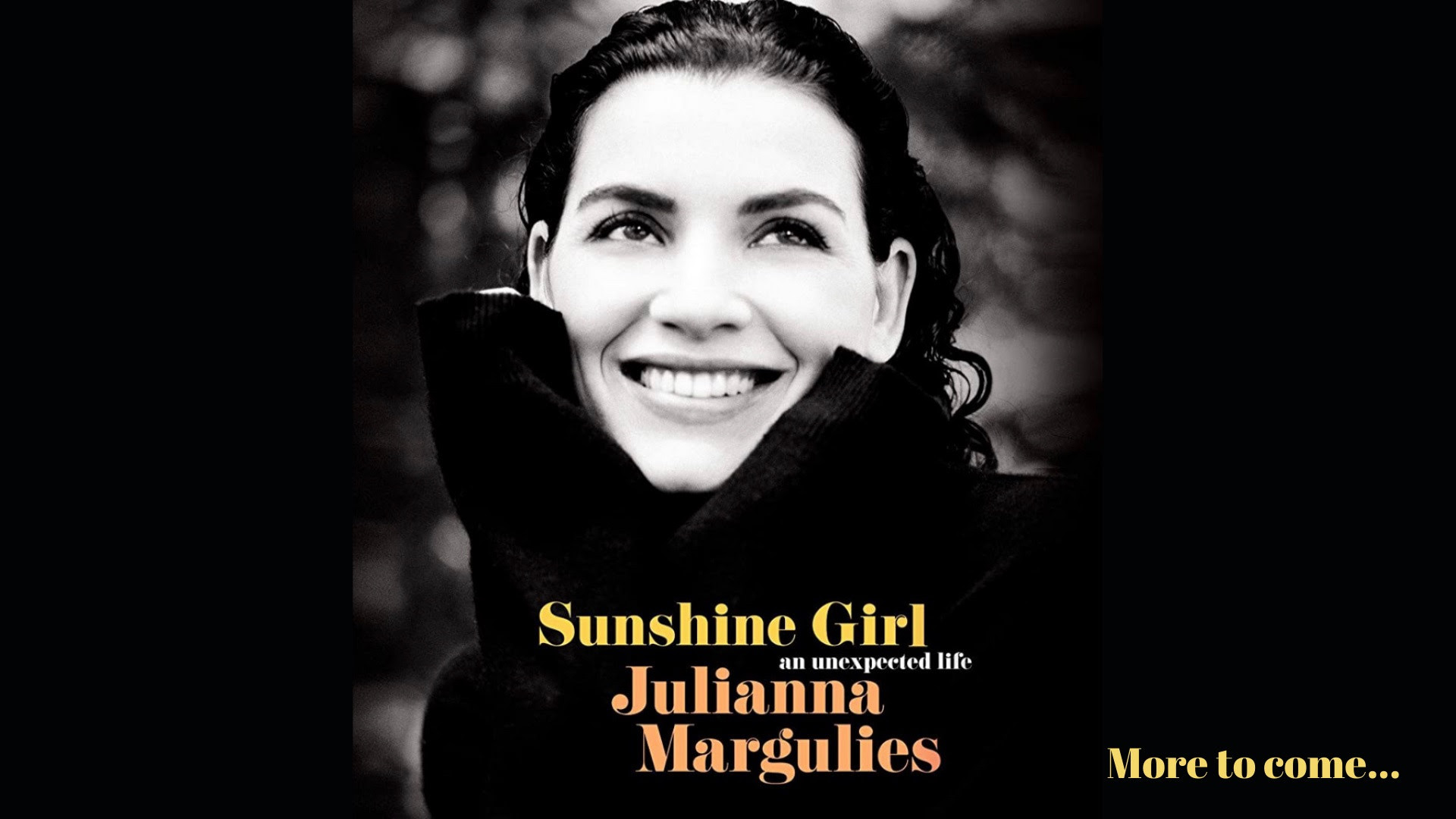