The words cost you something.

"The words cost you something"

HAMLET'S ADVICE TO THE PLAYERS
by William Shakespeare
Austin Khemraj

Here are the latest additions to your video library from our session on Saturday September 25th: 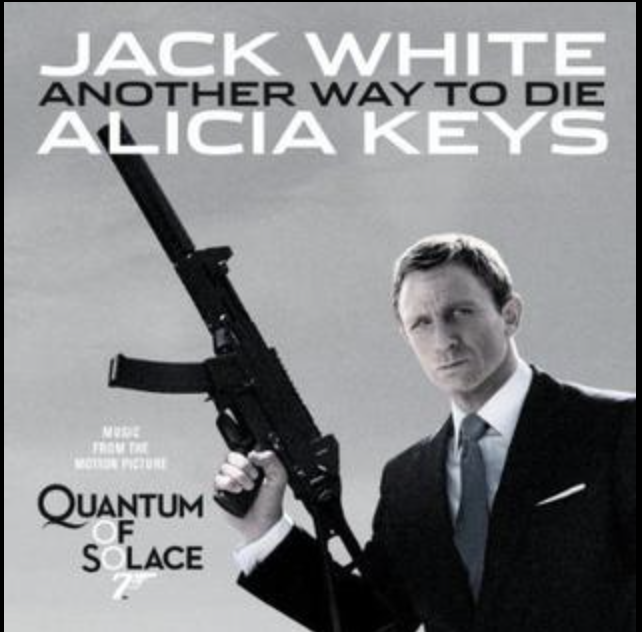 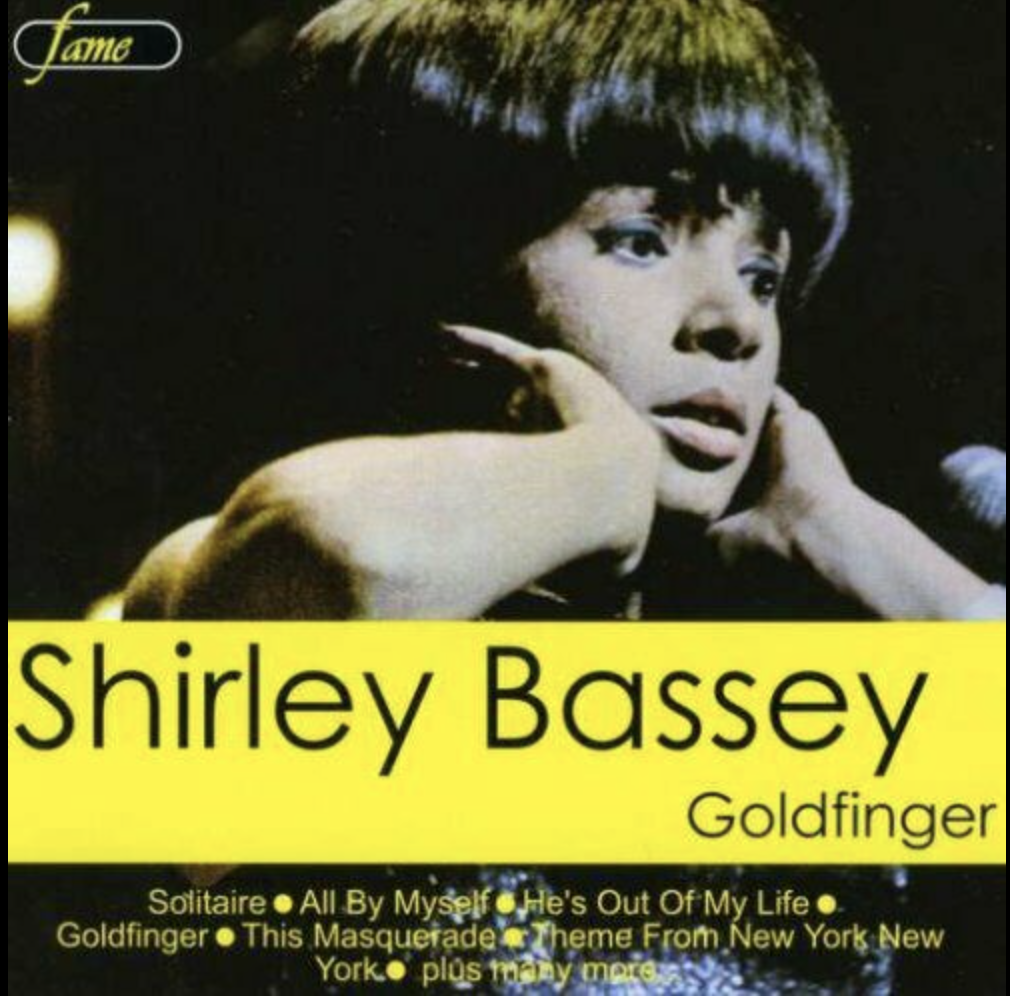 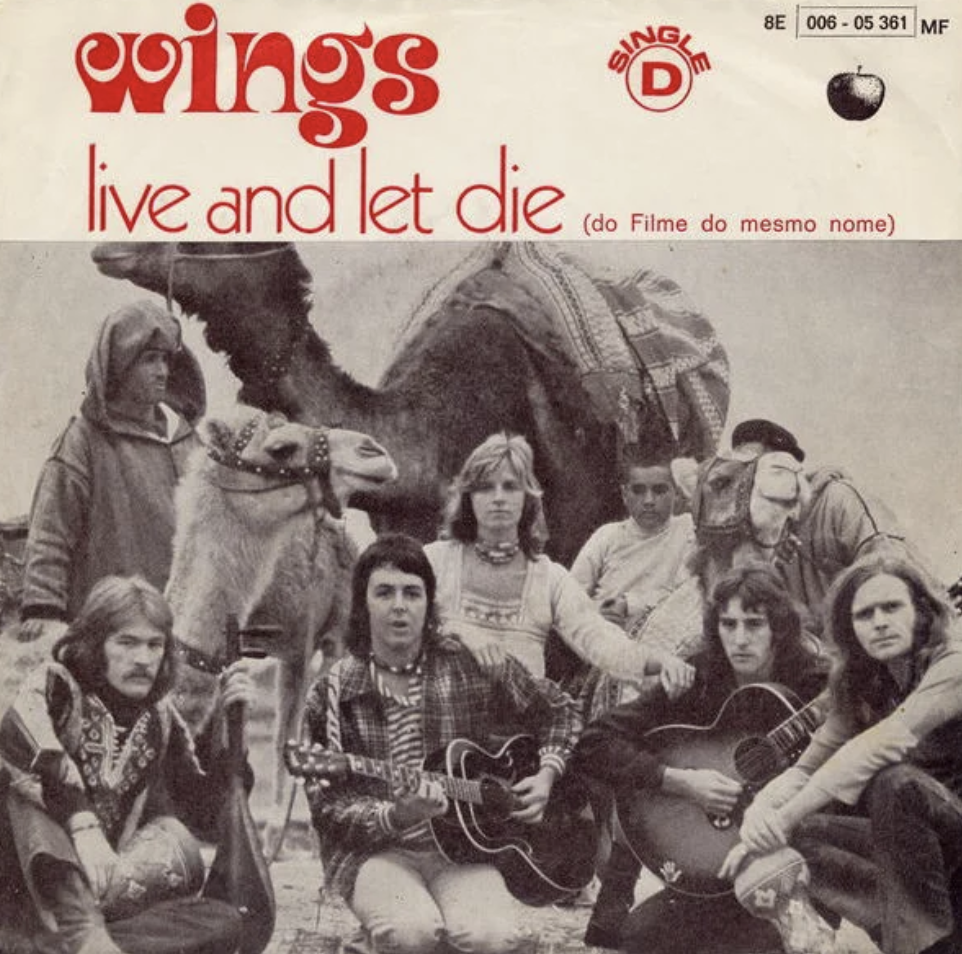 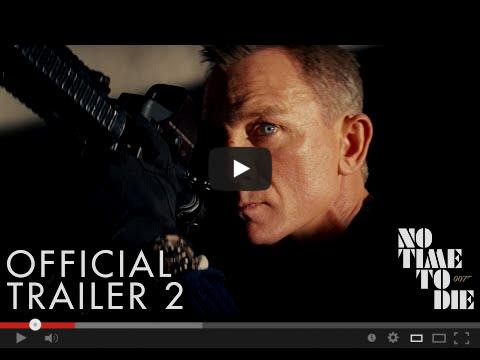 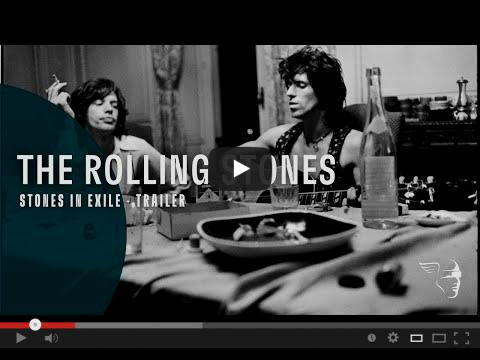 Mary Lou Rosato is a founding member of The Acting Company and a graduate of Juilliard’s Group 1 under John Houseman and Michel St. Denis.  Mary Lou Rosato served as Co-Head of the CalArts School of Theater for 18 years.  Currently, she is on faculty at the Yale School of Drama and the Tom Todoroff Conservatory, NYC.
As an actress, director, and teacher, she has been working in the theater for over forty-five years, most recently performing in NYC in The Government Inspector with the Red Bull Theater Company, and in The Skin of Our Teeth at TFNA.

She has appeared on and off Broadway numerous times, and in major regional theaters throughout the country including Yale Repertory, the Guthrie, ART, the Shakespeare Theater in Washington, DC, Seattle Rep, Baltimore’s Center Stage, Cincinnati’s Playhouse in the Park Cleveland Playhouse, the McCarter, the Old Globe in San Diego, and the Williamstown Theater Festival , and on international stages including the Old Vic in London and at the Taganka Theater in Moscow.  In NY she appeared in THE SUICIDE starring Derek Jacobi, and in THE MISANTHROPE with Uma Thurman and Roger Rees, and played Pauline in THE WINTER'S TALE, at the Classic Stage Company for Barry Edelstein.  She was in HENRY THE FIFTH starring Mark Rylance at TFNA, and in the Lincoln Center Festival production of MY LIFE AS A FAIRY TALE, directed by Chen Shi Zheng and starring Fiona Shaw.  She has played Lady Sneerwell in two productions of Sheridan’s SCHOOL FOR SCANDAL – on Broadway at the National Actors Theater starring Tony Randall, and off-Broadway with The Acting Company, for which she received a Drama Desk Award.  In Los Angeles, she was in THE CLEAN HOUSE at South Coast Repertory, THE PEACH BLOSSOM FAN at RedCat, KING LEAR (a Cal Arts/CNP production), and MEDEA with Annette Bening at UCLA Live in Los Angeles, CA.  Her musical credits range from Brecht’s MOTHER COURAGE and THE ROBBER BRIDEGROOM for The Acting Company, to CANDIDE at the Guthrie, Behan’s THE HOSTAGE directed by Jack O’Brien at The Old Globe in San Diego, and the CHANGES OF HEART directed by Stephen Wadsworth at the Mark Taper Forum in 1996, she received a best actress nomination from the LA Drama Critics Circle Award committee.  In Chicago she won a Joseph Jefferson Award for her role in CURSE OF AN ACHING HEART directed by Gerald Gutierrez.
Her film credits include QUIZ SHOW, HUDSUCKER PROXY, THE WEDDING BANQUET, TWO BITS with Al Pacino, Spike Bensonhurst, Brenda Starr, Reporter, and John Turturro’s ILLUMINATA.  On TV she played Nurse Kathy on TITUS, and appearances in LAW AND ORDER, SVU, CAROLINE IN THE CITY, THE LOT, MICHAEL HAYES (pilot), and WAREHOUSE 13. 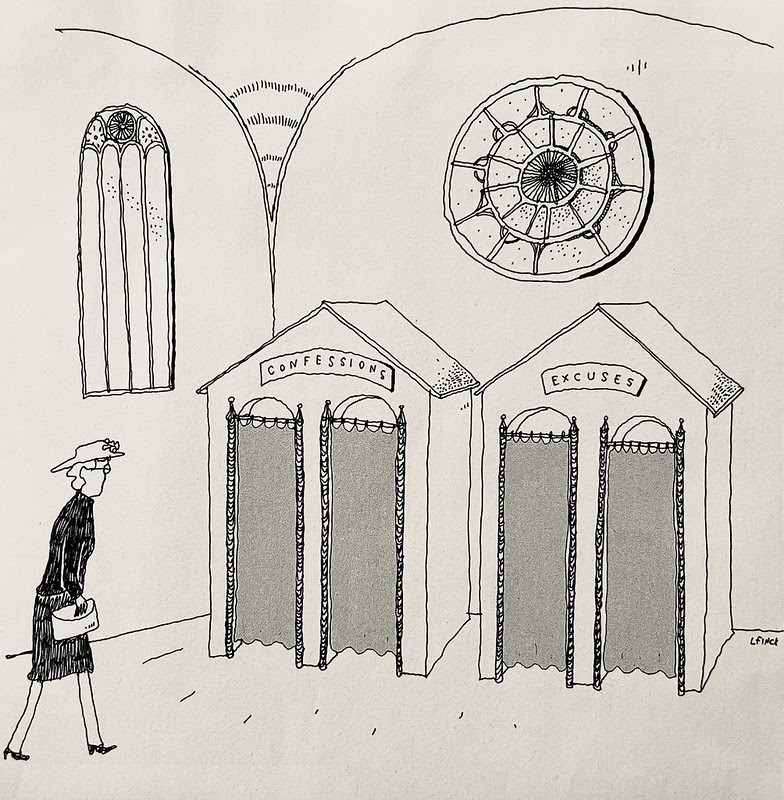 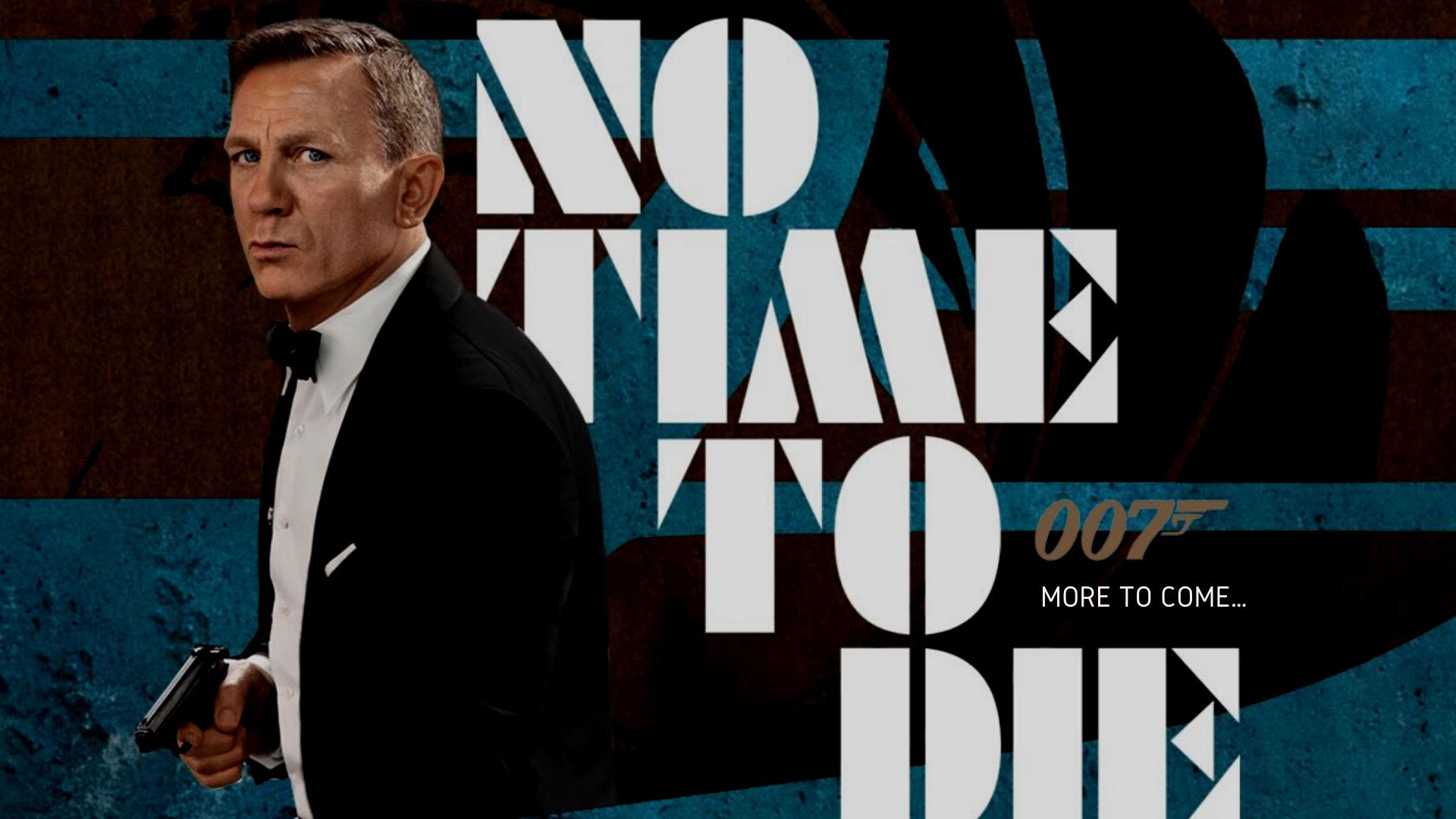