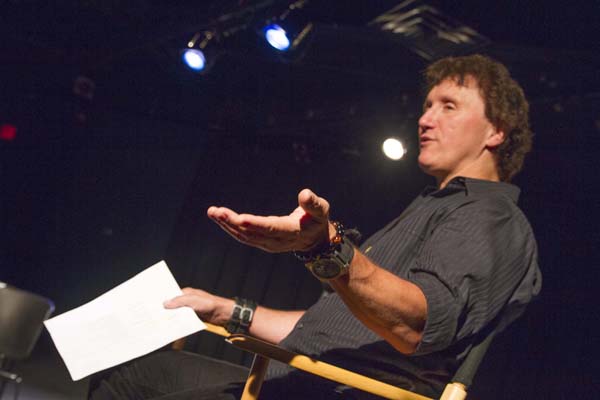 This is a unique opportunity for actors, directors and creatives from all walks of life to observe renowned Director, Producer and Acting Coach - Tom Todoroff - in action as he coaches actors LIVE!

Join us for this special FREE Acting Master Class next Tuesday September 1st at 11am PST / 2pm EST in collaboration with the Rehearsal & Self-Tape Partners for Actors Group!

Can't attend at that time?  That's OK!  A recording of the class will also be shared with those who sign up!

Come prepared with any and all questions you'd like to ask Tom about any aspect of the art, the business or the spirituality of acting and he'll address them personally during the Q&A!

Sign up and attend from anywhere in the world!

About your coach:  Tom Todoroff is an acclaimed New York producer, director, actor and acting coach.  He has acted opposite, directed and / or coached Peter O’Toole, Harrison Ford, Samuel L. Jackson, Liam Neeson, Sasha Alexander, Allison Janney, Tony Goldwyn and Claire Danes among many others!  Tom trains actors, directors and public speakers worldwide - both online and in person!

Come see why Sam Jackson says "Todoroff is the best. Look no further...all you need is T.T."

- The technique required to immediately make the most dynamic performance choices possible!

- How to turn nervousness into intense excitement!

- More notes than you thought possible in under an hour!