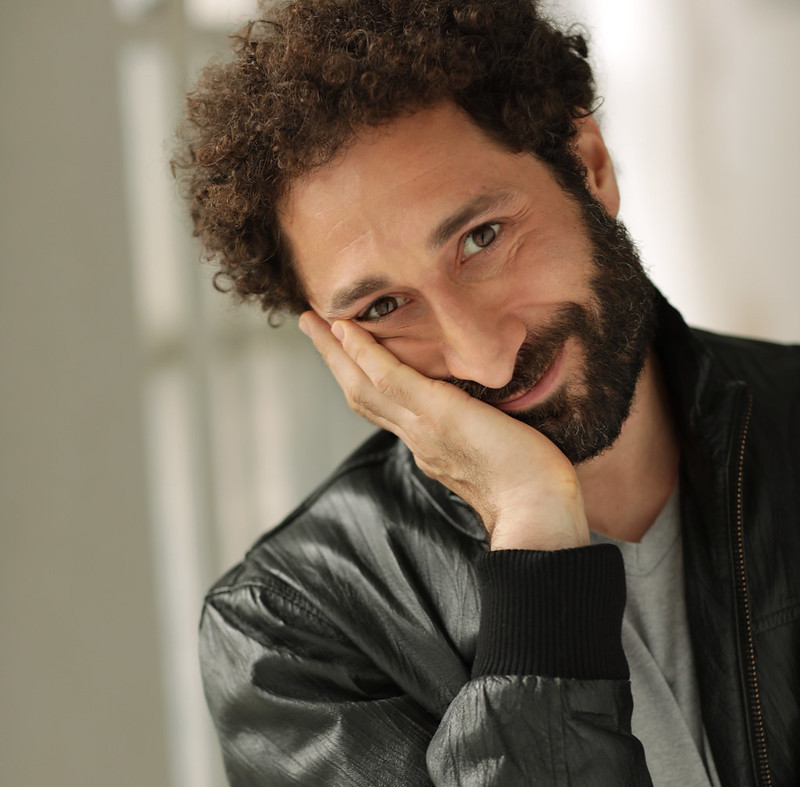 Tramantana is an actor, director, and educator. A proud member of Actors’ Equity Association and SAG-AFTRA, he has acted professionally in theatre, film, and television.  He is a founding member of The Commedia Company, a NYC based company devoted to reimagining and updating performances in the Commedia d’ell Arte tradition.  Tramantana has taught Clown, Commedia d’ell Arte, Games, Play, and Acting for NYU Tisch, Rider University, The Graduate Acting Program at University of Tennessee in Knoxville, Completely Ridiculous Conservatory, John DeSotelle Studio in NYC, Queensborough Community College, and more.  Some Clown masters he studied with are Jane Nichols, Aitor Basauri, David Shiner, Emmanuelle Delpech, Norman Taylor, and Jim Calder; head of Movement for The NYU Tisch graduate acting program. But the most life changing experience occurred when he met Christopher Bayes; master teacher of Clown and head of Physical Acting at The Geffen School of Drama at Yale (formerly Yale School of Drama). He studied Clown and Commedia d’ell Arte extensively with Bayes, at The Funny School of Good Acting, before being invited to study under him as his teaching apprentice. Tramantana assisted Bayes at the Yale School of Drama, The Juilliard School, and The Funny School of Good Acting(now called Pandemonium Studios), and is one of a small number of teachers Bayes has mentored. Directing credits include A Midsummer Night’s Dream, Metamorphoses, Our Town, You Can’t Take It With You, Antigone, Sweeney Todd, and Into The Woods. Christopher holds a BA in Performance from Fordham College at Lincoln Center and an MFA in Acting from The University of Tennessee, Knoxville.