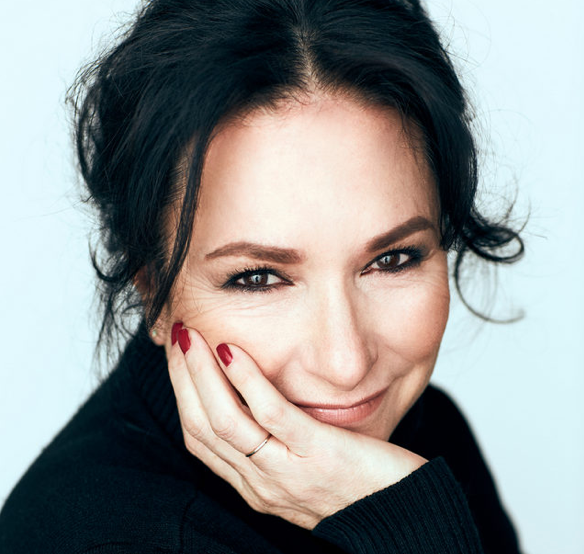 Actor/producer/teacher Anna Garduno is the founder of VOICE FORWARD voice over studio in NYC.  Anna teaches voice over classes for commercials, animation, promos, and narration in both Los Angeles and New York.  She's grateful to have been nominated as one of the top 5 voice over teachers in New York City Backstage Magazine's reader poll multiple times. She’s on faculty at New York University (NYU) and at the Tom Todoroff Acting Conservatory.