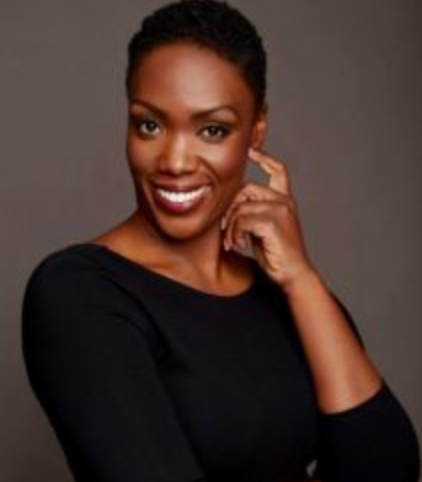 Television: "Isabelle" in the much-anticipated pilot "Codes of Conduct" by Academy Award-winning director Steve McQueen (HBO), and the recurring role of "Willa Penton" for the Emmy Award-winning series "House of Cards" (Netflix).