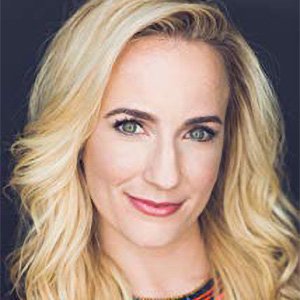 The Art of the Pitch

Jamie Monahan is an award nominated filmmaker, director, producer and actress. She produced and directed ALMOST MAINE at The Shell Theater and produced SWINGTIME CANTEEN (Off Broadway) at Cherry Lane Theatre. Fall 2017 she produced and cast the proof of concept for ASTRAL (greenlit by Adaptive Studios) and FLAT EARTH (Sundance New Voices Lab Finalist). Summer 2018 she executive produced TRIAD, and produced BELOW THE BELT. She executive produced, wrote, directed, and starred in LUCID (nominated for Best Pilot at the 2019 NYC Web Fest), a new original sci-fi series. Her latest project LEGACY was a finalist for the Sundance 2020 Episodic Makers Lab.