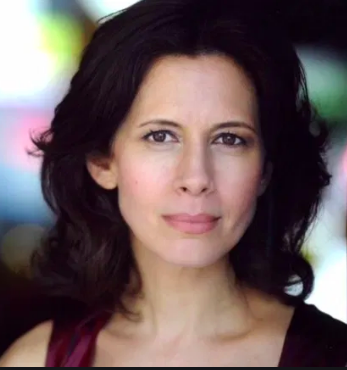 Jessica Hecht was last seen in Joshua Harmon’s ADMISSIONS at Lincoln Center which earned her an Obie Award. Recent Broadway shows include THE PRICE and A FIDDLER ON THE ROOF and made her debut in THE LAST NIGHT OF BALLYHOO. She has appeared on Broadway in AFTER THE FALL, JULIUS CAESAR, BRIGHTON BEACH MEMOIRS, BROADWAY BOUND, A VIEW FROM THE BRIDGE (which garnered her a Tony nomination), HARVEY, and THE ASSEMBLED PARTIES. Jessica has starred in numerous off-Broadway plays and 11 seasons at The Williamstown Theatre Festival.  Recent TV credits include HIGH MAINTENANCE, RED OAKS and THE LOUDEST VOICE.  She is known to audiences as Susan Bunch on TV’s FRIENDS, and Gretchen Schwartz on BREAKING BAD.