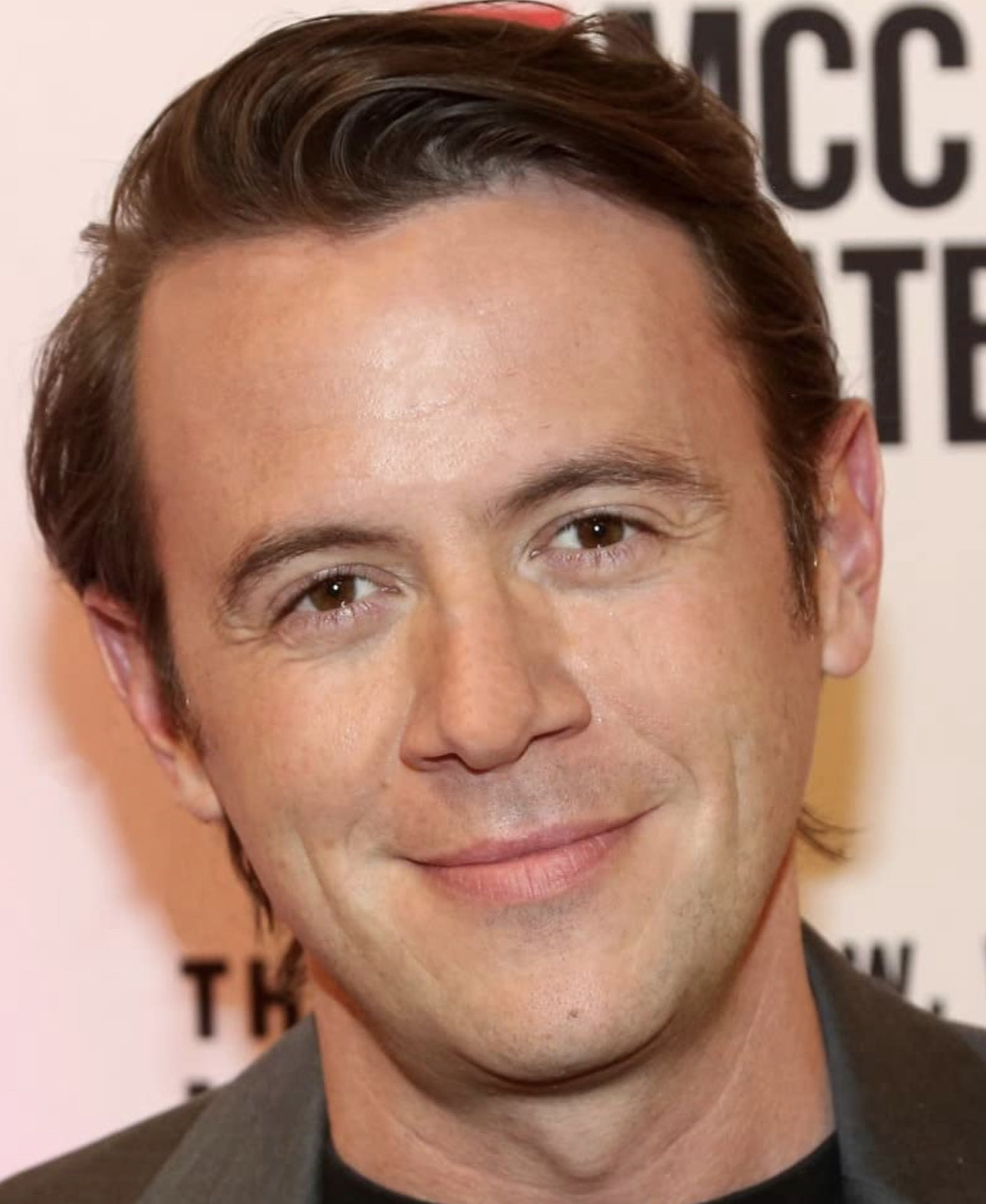 Nick Westrate was born in Cassopolis, Minnesota, USA. He is an actor, known for TURN: Washington's Spies (2014), Ricki and the Flash (2015) and American Insurrection (2021) among many other roles in film and television.

Nick Westrate was the recipient of the 2012 special Drama Desk Award for his performances that season Off-Broadway. Broadway: Casa Valentina, A Moon for the Misbegotten. Off-Broadway: Tribes, A Delicate Ship, Galileo, Love's Labor's Lost, Unnatural Acts, The Little Foxes, The Boys in the Band (Drama Desk nomination). Nick is a graduate of the Juilliard School in New York City.