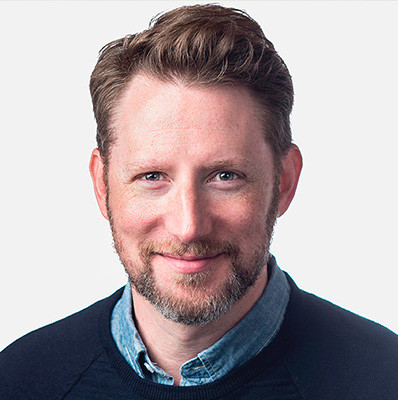 Dan Crane has served as an Affiliated Teaching Artist with Shakespeare Theatre Company in Washington DC since 2006. He has also served as a Professorial Lecturer at The George Washington University and Howard University, and an affiliated teaching artist at Folger Shakespeare Library.

Shakespeare Theatre Company acting credits include Romeo and Juliet, Richard III, and The Beaux Stratagem. Mr. Crane is also a Company Member with Taffety Punk Theatre Company and received two 2012 Helen Hayes Award nominations for his work in Cyrano at Folger Theater and Hub Theatre’s Birds of a Feather.

Other regional acting credits include work with companies across the United States, including Baltimore Shakespeare Festival, Idaho Shakespeare Festival, PCPA Theaterfest and Portland Center Stage (Oregon) to name a few. In 2013 Mr. Crane directed the Shakespeare Theatre Young Company production of Romeo & Juliet, which performed at the Festival International de Companias de Teatro Juveniles in Parla, Spain. He trained at the Pacific Conservatory for the Performing Arts, holds a BFA from Ithaca College and an MFA from the Academy for Classical Acting at The George Washington University.