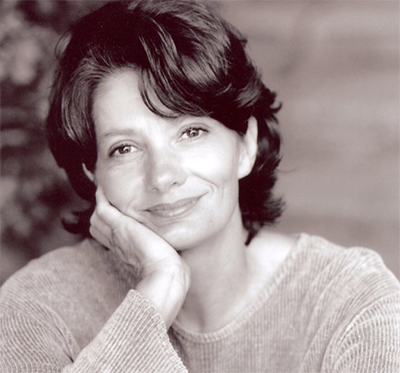 Mary Joan Negro is a professor of theatre practice at the USC School of Dramatic Arts. She is an acclaimed actress who has acted on Broadway, off-Broadway, at repertory companies throughout the United States, including the Old Globe in San Diego and the O’Neill Playwrights Conference in Connecticut. Negro received a Tony nomination for her performance in Arthur Kopit’s play, Wings, directed by John Madden. A founding member of John Houseman’s The Acting Company, she performed with that company both on Broadway, as well as on tour throughout the U.S. She has guest-starred in countless television movies, mini-series, episodic, soaps and sitcoms.

In Los Angeles, Negro has been a founding member of Joseph Stern’s Matrix Theatre Company, as well as The Antaeus Company. Since 1996, Negro has been working primarily as a director and teacher in a variety of venues including The Acting Company in New York, CalArts, and at USC. For the USC School of Dramatic Arts, Negro has directed four productions: A Mother, Pendejos, Those Who Can’t and Thin Air: Tales From A Revolution. Negro received her BA in Drama and Language Arts at the University of Michigan. Upon graduation, she was given a scholarship by the Juilliard School to join the first class of the Juilliard Drama Division, headed by John Houseman.